Ghostrunner has recently received an upgrade for the PS5 that has added support for RT and 120 FPS. Here’s how it stacks up between PS5 and XSX.

Digital Foundry has shared their technical analysis of Ghostrunner running on the PS5 and Xbox Series S|X. They have concluded that the game appears to perform slightly better on the PS5 when running in the ray-tracing mode that renders at 4K and 60 FPS.

After the free upgrade and native PS5 and Xbox Series S|X version, the game now supports three different modes on the current-generation consoles.

First up, you do get a ray-tracing mode that runs at 60 FPS and renders at 4K resolution. This applies to both the PS5 and Xbox Series X. This mode unfortunately doesn’t offer a stable performance but it tends to hold out better on the PS5. In the case of Xbox Series X, you can hope that the VRR support can take care of the drops, but it is still not ideal.

The other mode is called Performance mode that runs at 4K resolution and 60 FPS. This one holds out much better on the PS5 and Xbox Series X. In the case of Xbox Series S, you don’t have any modes to pick from and instead are stuck with 1440p resolution at 60 FPS. 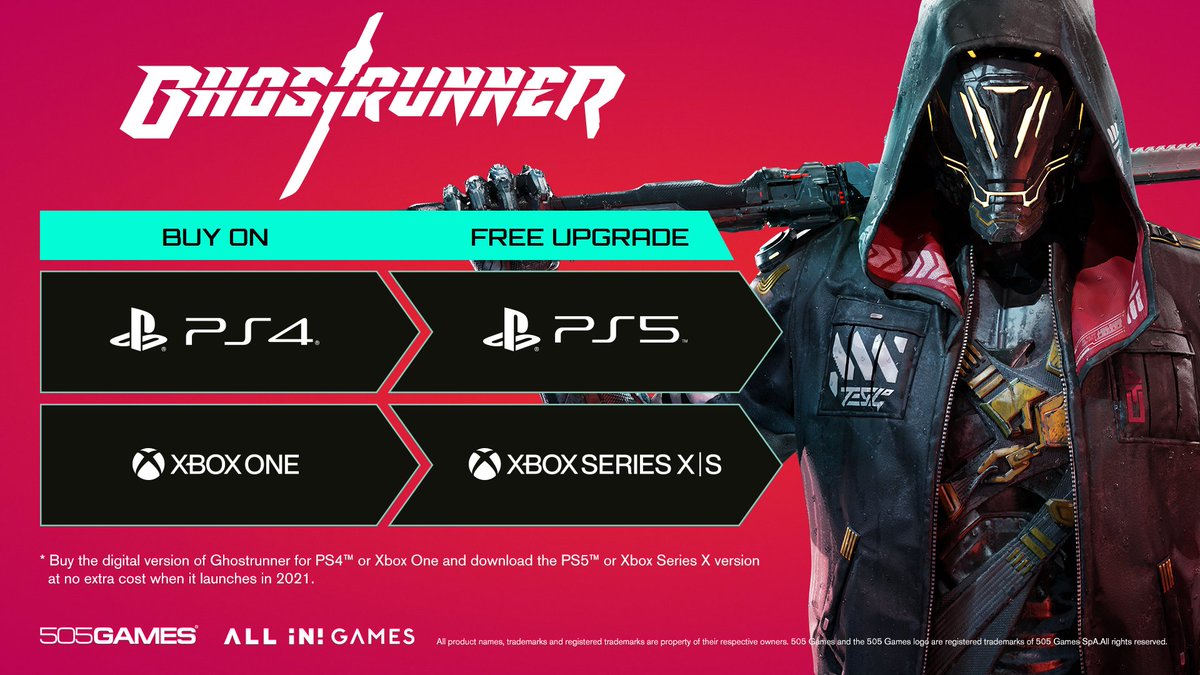 As pointed out by Digital Foundry, the issue with this version is that Ghostrunner has a weird animation pacing which can make it seem like there is a judder every second frame, when this isn’t the case. Thus, it is best to either avoid it for now or hope for a patch in the future.

Lastly, the 120 FPS mode is indeed supported on the PS5 but you need to go into the game settings menu on the PS5 UI and toggle the performance mode there in order to take advantage of it. As expected, this again holds out slightly better on the PS5 than Xbox Series X, but you have the advantage of VRR, or variable refresh rate on the Xbox Series X which can make it feel smoother to experience.

Previous Article
Demon Slayer: Kimetsu no Yaiba – The Hinokami Chronicles Review – A Fistful of Sword
Next Article
Guardians of the Galaxy PS5 vs. Xbox Series X Comparison: Which Version To Pick?

Ghostrunner Is Unplayable On PS4 Pro, Has Major Visual and Frame Rate Issues

Ghostrunner Review – Hardcore to a Fault