Ghostrunner Is Unplayable On PS4 Pro, Has Major Visual and Frame Rate Issues

Ghostrunner is out today and as more users are getting it, reports on the performance of the PS4 Pro version are out making it sound unplayable.

Ghostrunner is a solid game offering a sci-fic setting mixed in with fast-paced first-person action. We have already reviewed it on the PC and found it enjoyable with some flaws. It turns out that the PS4 version is less than optimal compared to the Xbox One version.

According to multiple reports across Twitter and Reddit, the game has major visual issues on the PS4 Pro. It looks like a low-resolution game as per a user who shared a screenshot of the game running on his PS4 Pro. 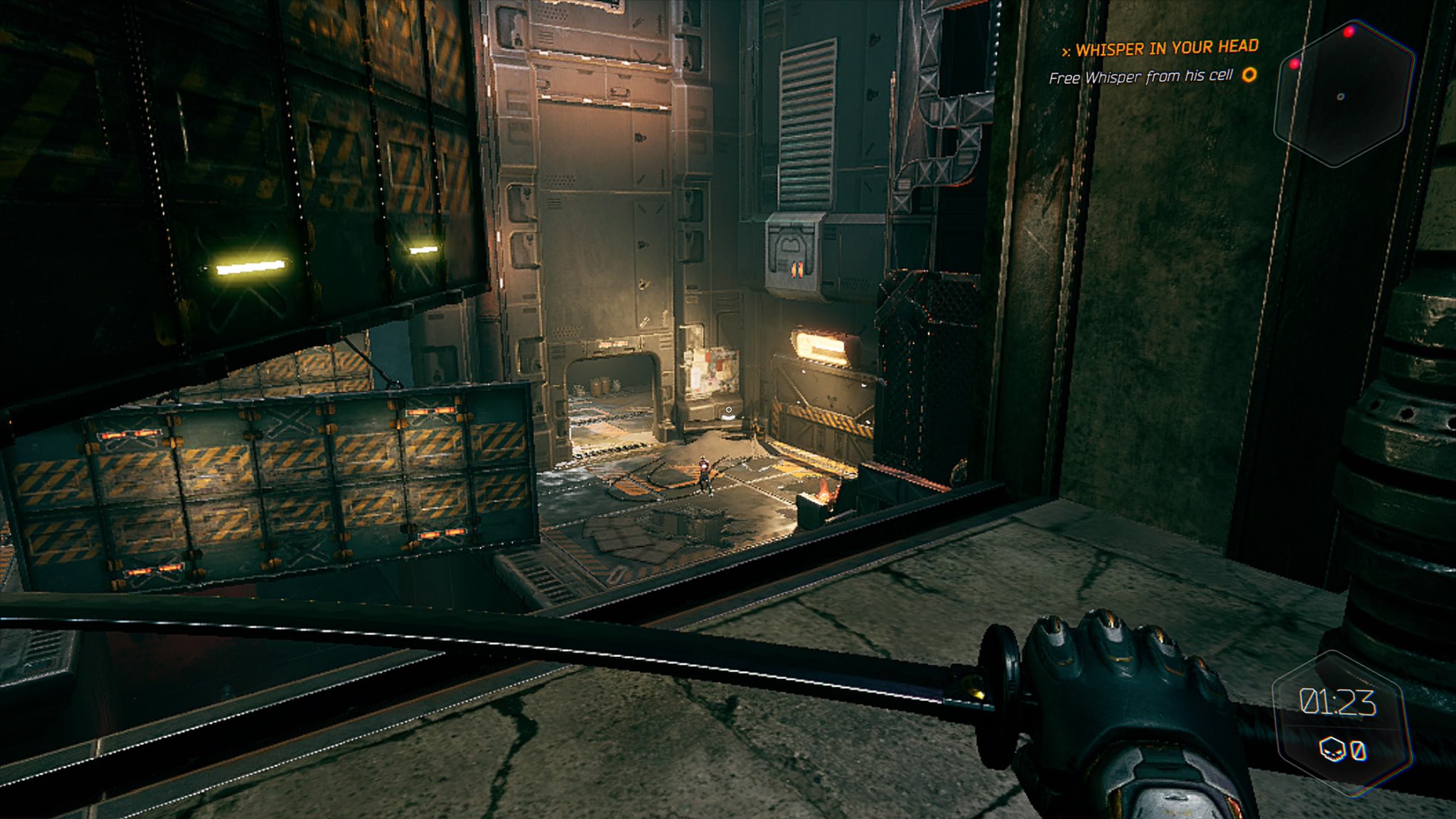 The resolution is so low that everything looks pixelated. The developers have acknowledged this issue and assured a fix for it is currently in development and will be released soon.

There are also reports that the game suffers from major frame rate issues on both a regular PS4 and a PS4 Pro. One of the fixes, for now, is to disable supersampling on the PS4 Pro. You can try to switch to 1080p resolution using the settings menu on the PS4 Pro to see if the issue is resolved, but the long-term solution is to hope for a patch by the developers.

Ghostrunner is also coming to the Nintendo Switch. It is available now for PC and Xbox One, but these platforms don’t appear to suffer from the same issue which is seen on the PS4 Pro. It runs at 60 FPS on PS4 Pro and Xbox One X.

Previous Article
Fortnite Update 2.91 Is Out, Here Are The Patch Notes
Next Article
PS5 Has a Slick Trophy Unlock Animation, See It In Action Here