Glass Gets Positive Early Impressions From Critics: Best Film By Shyamalan “In A Long Time”

Glass is getting some great early buzz and positive impressions from critics who have seen the film, going as far as to hail it the best film by Shyamalan “in a long time.”

Glass is the hotly anticipated sequel to Split and Unbreakable. It is basically a supernatural universe crafted by M. Night Shyamalan. It stars Bruce Willis, Samuel L. Jackson, and James McAvoy. Critics have seen the film now thanks to early press screenings and the embargo will be gradually lifted this week leading up the release of the movie. 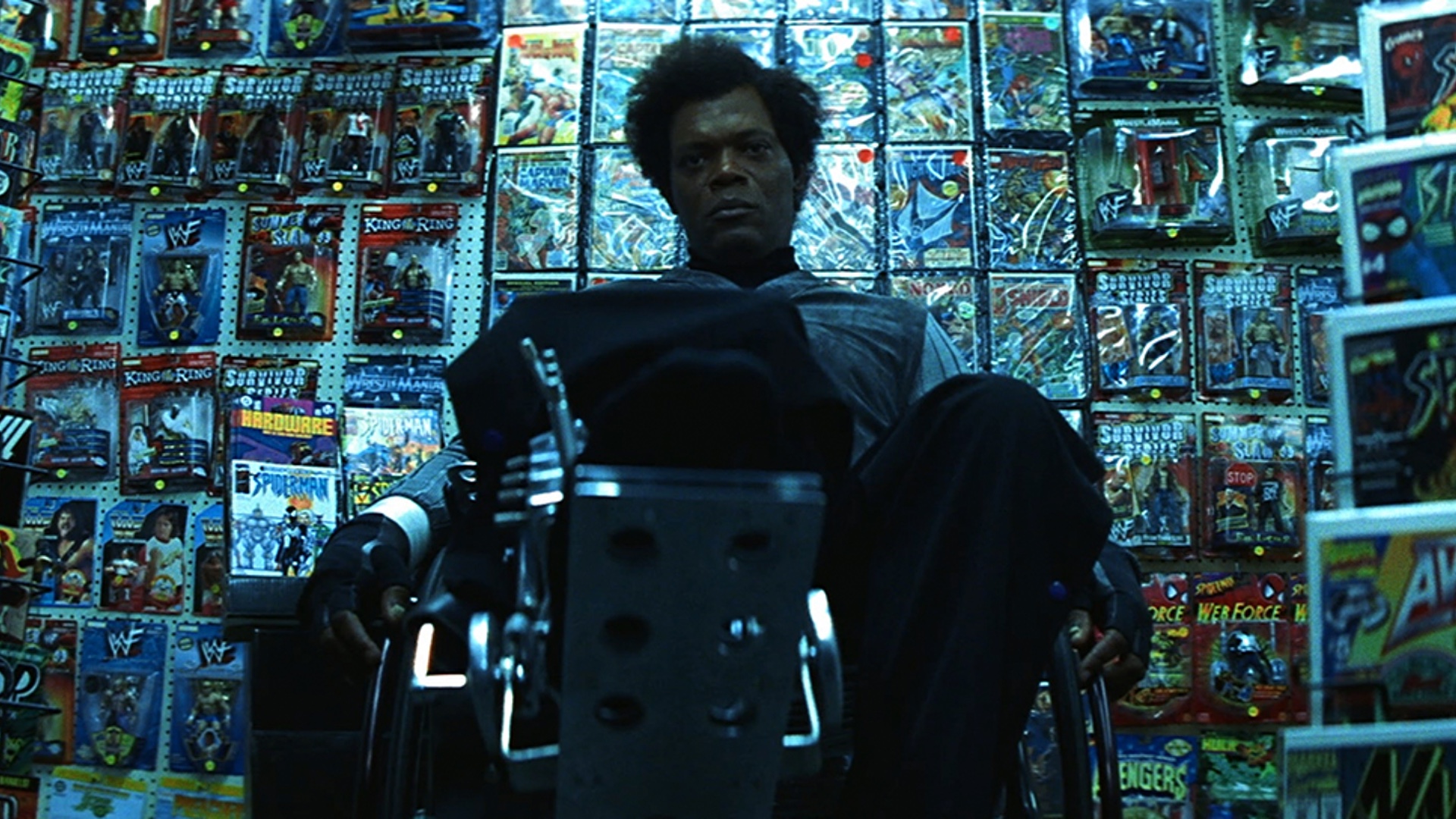 Here are some of the early impressions by the critics for Glass. These impressions are mainly from the French press who just had their embargo lifted today. For the rest, and United States, the embargo will be lifted on this Wednesday so look forward to hearing more impressions soon.

Just seen #Glass. It was not wat I expected AT ALL, and this is a HUGE compliment for a movie coming out nowadays. Congrats @MNightShyamalan for this insane trilogy. (And also thank you for accepting the HOSTILE dvd I gave you, I hope you’ll like it!) #Glass #paris

This is the sequel you've been waiting for. Glass fucking rocks. Shyamalan finally returns to form, delivers his best film in a long time. It's a complete thrill – get ready for this. That's all I can say for now.

#Cinéma #GlassMovie @GlassMovie What a movie, omg !
As promise tonite in @Paris to Mr @MNightShyamalan, NO spoilers.
Except maybe say how incredible is #JamesMcAvoy. #Masterpiece. pic.twitter.com/gPtd6uWPbw

Had the chance to see the world premiere of @GlassMovie. Pure pleasure ! Thanks @MNightShyamalan for your kindness and being such an inspiration. #glassmovie #MNightShyamalan #cinéma pic.twitter.com/YEazEAQqGL

Unbreakable is considered a cult classic that featured a unique concept for superheroes. M. Night Shyamalan surprised everyone with last year’s Split which also generated a lot of revenue at the box office. The ending of Split teased at the film’s events happening in the same universe as Unbreakable thus leading to the announcement for Glass.

The early reviews and impressions seem to be positive for the movie, but there is still some time until the reviews are properly counted from most of the critics. Glass will be out in theatres on January 12, 2019.

Previous Article
God of War Director’s DLC Idea Was “Too Ambitious,” Could Have Ended Up “Being Its Own Thing”
Next Article
Kingdom Hearts 3: How To Get All Trophies And Achievements Guide