God of War Director’s DLC Idea Was “Too Ambitious,” Could Have Ended Up “Being Its Own Thing”

God of War director Cory Barlog had an idea for the DLC of the game, but it was considered “too ambitious.”

Cory Barlog participated in a show with Kinda Funny’s Greg Miller and shared the idea behind his DLC that was just a concept. Due to the ambitious nature of this DLC, it wasn’t pursued and perhaps will be used for a potential sequel.

“I had a really fun idea for a DLC that I only regret because I would love to have done that, but it was too ambitious, ” said Cory Barlog.

The idea that he had in mind was big enough that it could have been released as a proper standalone expansion for God of War, like Sony did with The Last of Us expansion Left Behind and Uncharted 4 expansion Lost Legacy. Both of these were available to play as standalone games, while Guerrilla Games and Insomniac Games opted for downloadable content that was integrated into the base game. 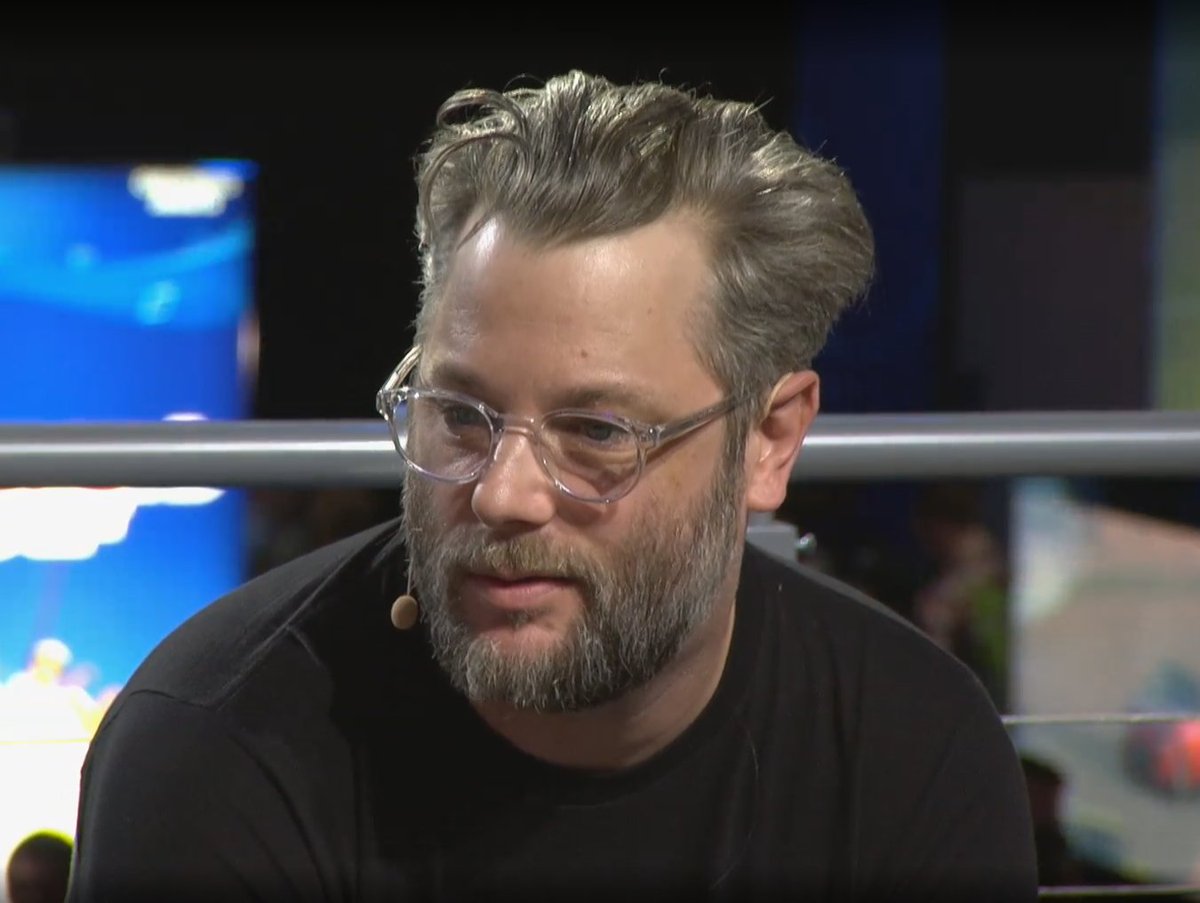 The idea that the DLC would be big enough to release as standalone was immediately suggested to Barlog. “It would end up being its own thing. Rightfully so, everybody had said to me, ‘Dude, this is crazy. This isn’t DLC, it’s a little too big.'”

Hilariously enough, Barlog had a funny reply prepared for this news which he shared on his personal Twitter when talking about the DLC being “too ambitious.”

It took place in space.

And there were robots.

It is hard not to appreciate the sense of humor that Barlog has, and the passion that he has shown for his projects. God of War was his idea and he managed to execute this concept brilliantly. Maybe one the eventual sequel is out, we can get an answer from him on what kind of plans he had for this DLC.

Tags:
Previous Article
Marvel’s Kevin Feige Is Happy With Aquaman’s Success, Has No Issue With James Gunn Going To DC
Next Article
Glass Gets Positive Early Impressions From Critics: Best Film By Shyamalan “In A Long Time”