Marvel’s Kevin Feige is a DC fan himself and was happy to see Aquaman get the success it deserves. He has also talked about James Gunn going over to DC to make a brand new movie saying he has no issues with it.

In a recent interview with MTV, Feige was not shying away from talking about DC movies and the recent success of Aquaman. “I went to see Aquaman last night and I really, really enjoyed it,” he said. “I’ve always supported [DC movies].” 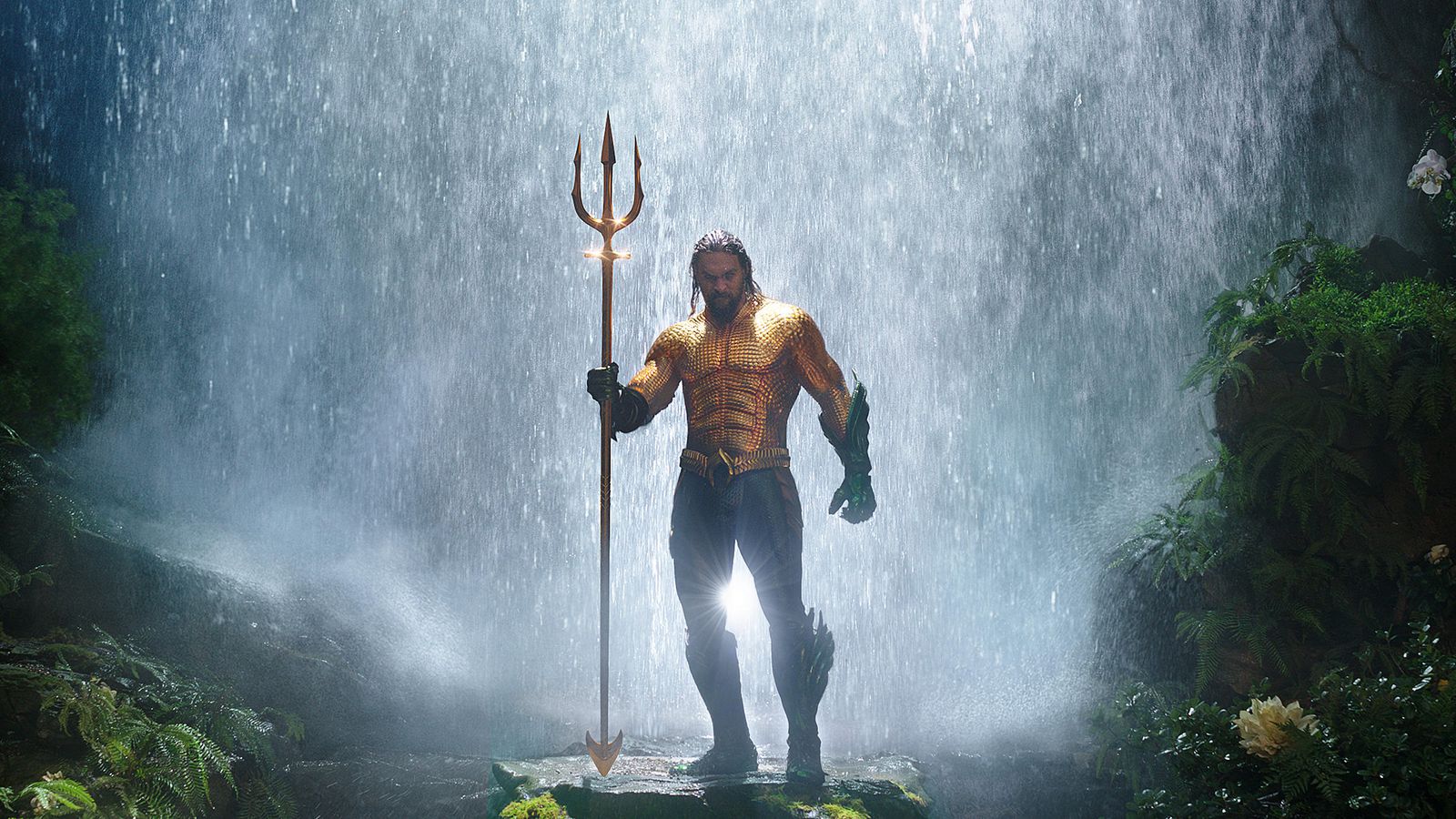 When he was asked about James Gunn leaving Marvel to work on DC film, which is reportedly Suicide Squad 2 according to the early rumors, Feige didn’t really see it as a problem for Marvel. “I don’t see a rivalry,” he said. “I see cool films being made and one you thing you know about James Gunn, he makes cool films.”

Aquaman is the top trending movie worldwide since it made its debut in the international market in early December. It is on pace to become the second-best grossing DC movie on the box office after The Dark Knight. It was directed by Fast and Furious and Conjuring fame James Wan. Aquaman is showing solid legs and will continue to do well in the coming days at the box office.

Previous Article
This Sonic The Hedgehog Fan-Made Movie Poster Looks Amazing And Feels Nostalgic
Next Article
God of War Director’s DLC Idea Was “Too Ambitious,” Could Have Ended Up “Being Its Own Thing”