Here are the top 10 best grossing movies in 2018. There are some surprises on the list but for the most part, it is pretty much as expected.

Box Office in 2018 was great for movies which were shattering record one after another. It started with Jumanji continuing its record-breaking run from last year heading into Black Panther and despite the abundance of superhero movies, almost every one of them has done really well this year. There are also some big disappointments that were expected to do well but ended up failing massively, making it to the biggest failures of the year.

Aquaman launched first in the International market and opened to record numbers in China. It then continued to do well with a great word of mouth and strong legs at the box office which helped propel it to the top 10 best grossing movies in 2018. It is amazing to see how the movie has done so well, and actually ended up being a surprise hit of the year. 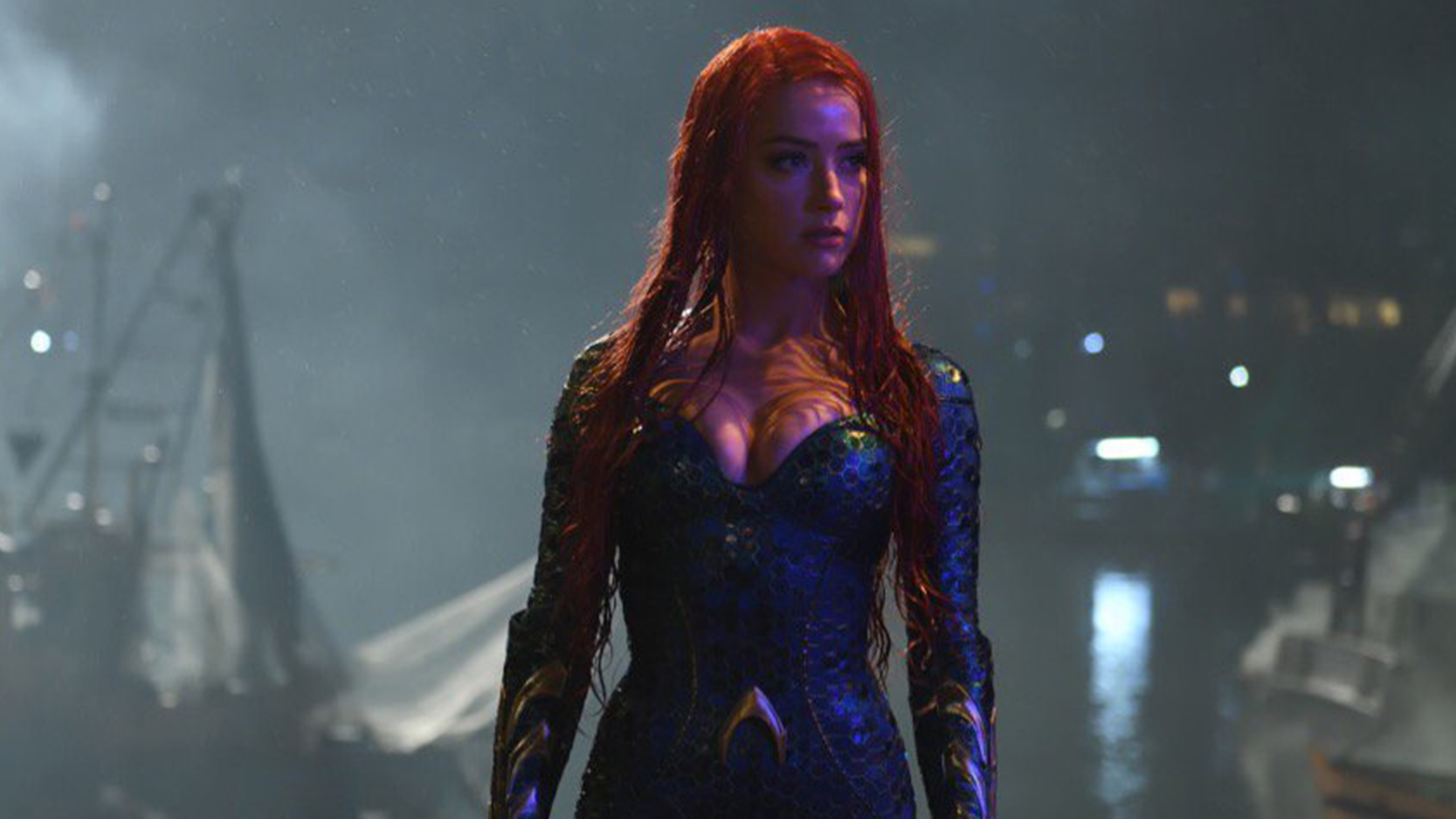 Here are the top 10 best grossing movies of 2018 as listed by their worldwide box office revenue (As of December 30).

Here are the top 10 best grossing movies of 2018 as listed by their domestic box office revenue (As of December 30).

Solo: A Star Wars Story was expected to do as much as $800 million before it made its debut, but the movie didn’t do that well. Other failures include A Wrinkle in Time, The Nutcracker and the Four Realms, The Predator and Robin Hood.

Next year is going to be another record-setting one with Disney taking the charge by releasing films like The Lion King, Avengers: Endgame, Aladdin, Star Wars Episode IX. Sony is also releasing Spider-Man: Far From Home and Jumanji sequel next year. It will be interesting to see which movies are a success or failure next year, and there is plenty more to come.