Mob Psycho 100 fans should rejoice as the anime is getting its first premiere in a theater that will be paired with OVA featured a recap of the first season.

Mob Psycho 100 is a manga from the creator of One Punch Man. It was adopted into an anime by Bones. Season 2 will continue from January 7th, 2019. If you are a fan of the show, this might be a good time to head out and purchase a limited time screening of the first episode from the show that also comes with a special OVA. 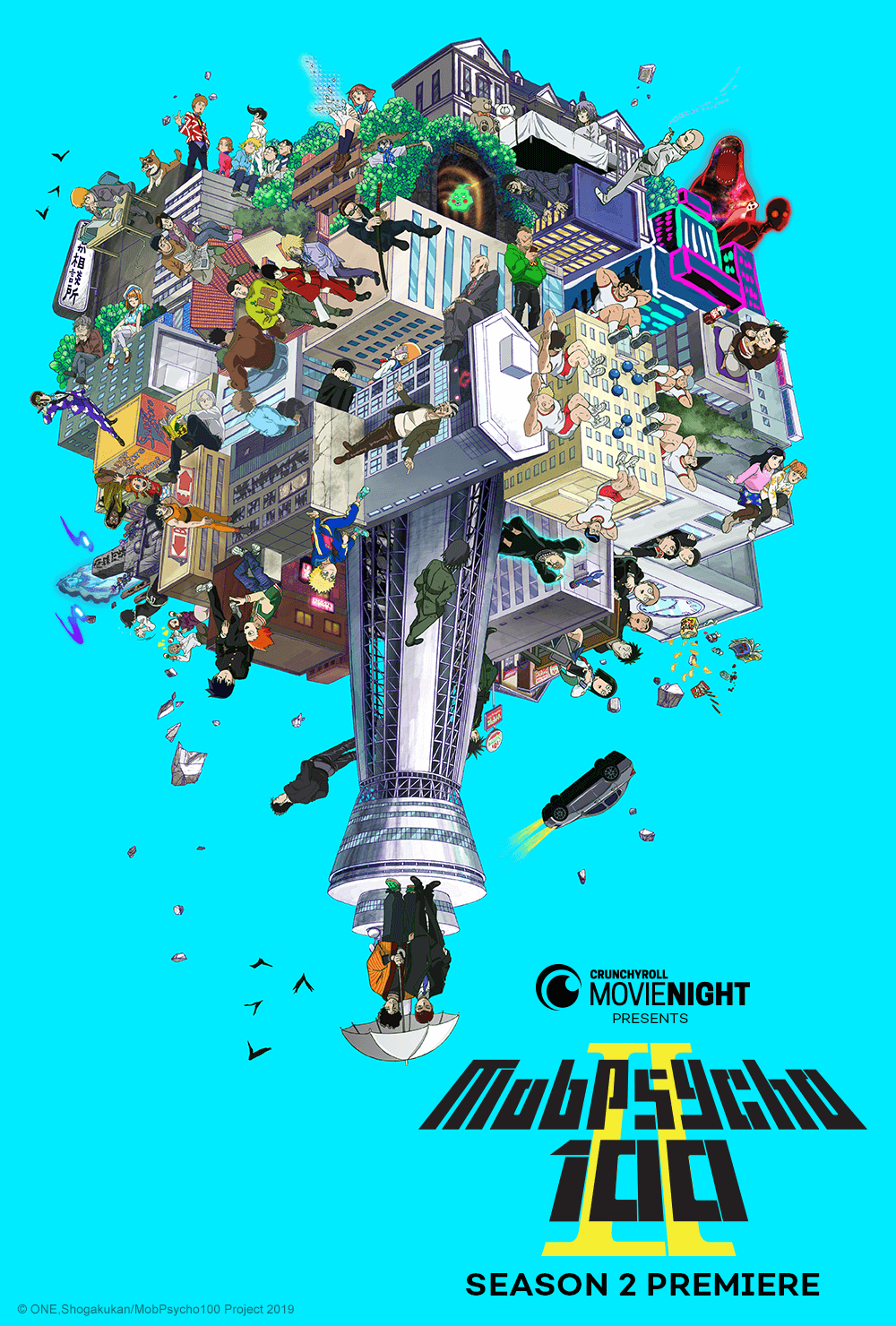 Crunch Roll is offering fans a chance to watch the first episode in select theatres. You can check out the official website to get more details about this showing.

We have read your minds and we know you want more Mob Psycho 100! To get you prepared for Season 2, we will have an exclusive first look at Episode 1 from Season 2 before it premieres in Japan!

If you have not had a chance to get caught up on Mob’s story as a powerful esper, we will also show the OVA which recaps the first season from Reigen’s perspective. This premiere event will also feature an exclusive welcome from Setsuo Ito, voice of Mob.

Mob Psycho 100 Season 1 is available on a variety of streaming services. It is a dark comedy that features a character with incredible psychic powers. The anime is memorable for its cast and story that offers plenty of interesting twists, but the comedy is also great with some hilarious writing.