One Punch Man was highly successful with its first season. It gained worldwide recognition due to the quality of the anime and manga it is based on, and now it is returning back to the screen with a season 2. 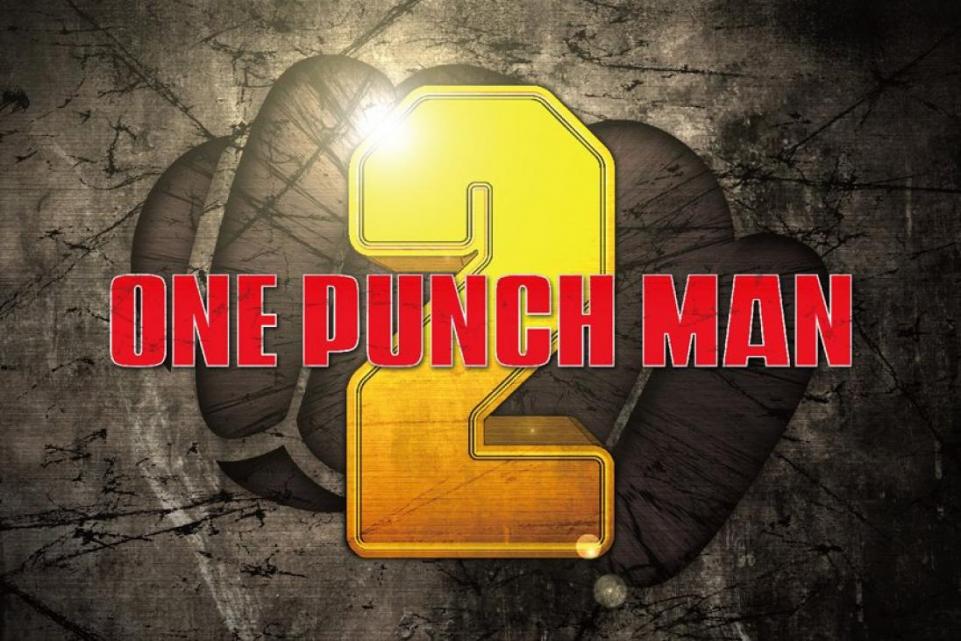 Viz Media has released a brand new character trailer today that teases some of the story and characters from the upcoming One Punch Man season 2.

Don't get beat to the punch! Check out this exclusive knock-out new video from #OnePunchMan season 2! pic.twitter.com/lhMWANMgqh

While the first season was created by animation powerhouse Madhouse, the second season will be animated by J.C Staff. There will be an English dub of Season 2 by Viz Media.

One Punch Man is known for its quirky humor, great characters and a unique premise for its superhero. Saitama has the ability to basically kill anyone with just one punch so he is overpowered in this world. Despite such crazy premise, the anime manages to keep things fresh and interesting with a side cast and interesting villains that are always fun to watch.

One Punch Man Season 2 is officially set to start in April 2019 however, there is no exact detail shared around its release schedule so far.