Aquaman is getting two new IMAX posters and they look great. The movie is continuing its record-shattering run worldwide and will make close to $1 Billion by the end of its run.

Aquaman is directed by James Wan who has seen incredible success in Hollywood. Wan has made his own name with horror movies like the Conjuring and Insidious Universe. He has also helmed Fast and Furious films and the last one that he directed ended up becoming the largest grossing movie in the franchise.

The IMAX posters for Aquaman reveal two different artwork, both of which features Jason Momoa. In one of them, he can be seen swimming in the sea wearing his superhero costume and holding the trident, while the other one is a formal attire with an aggressive Jason Momoa preparing for an attack. 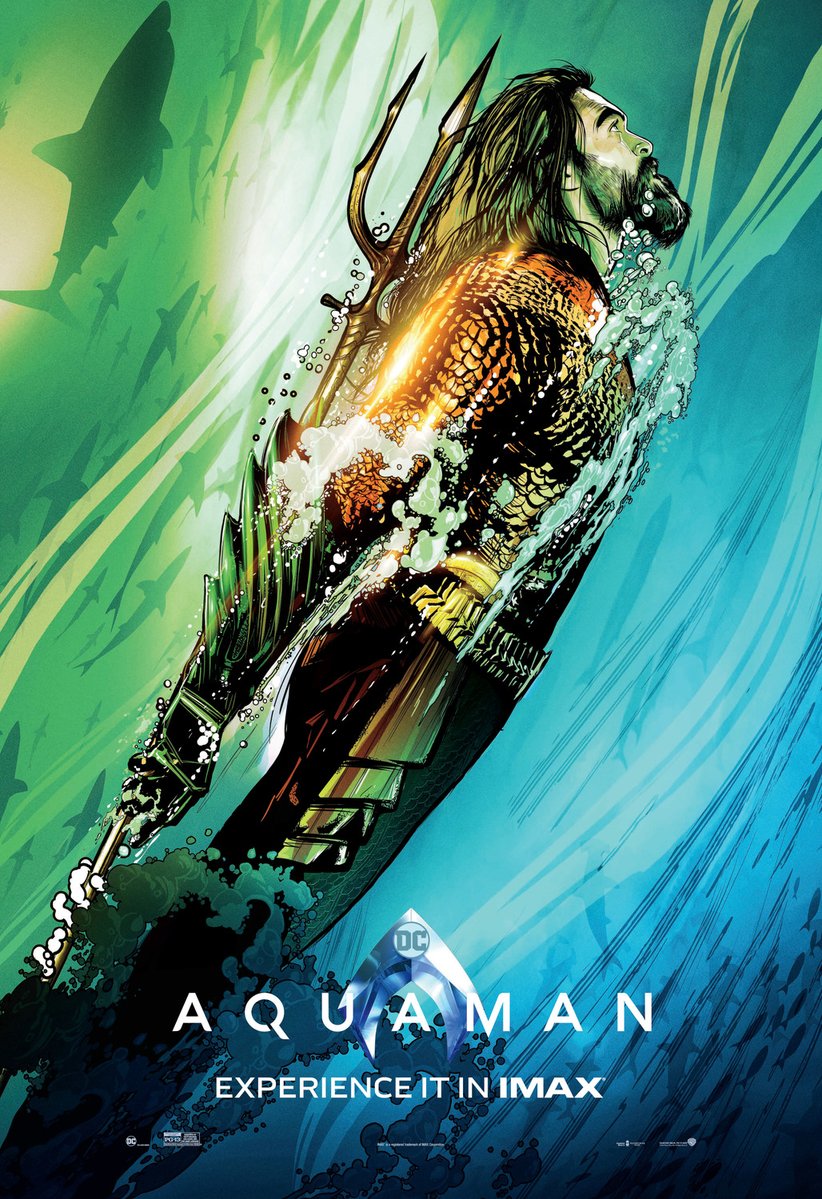 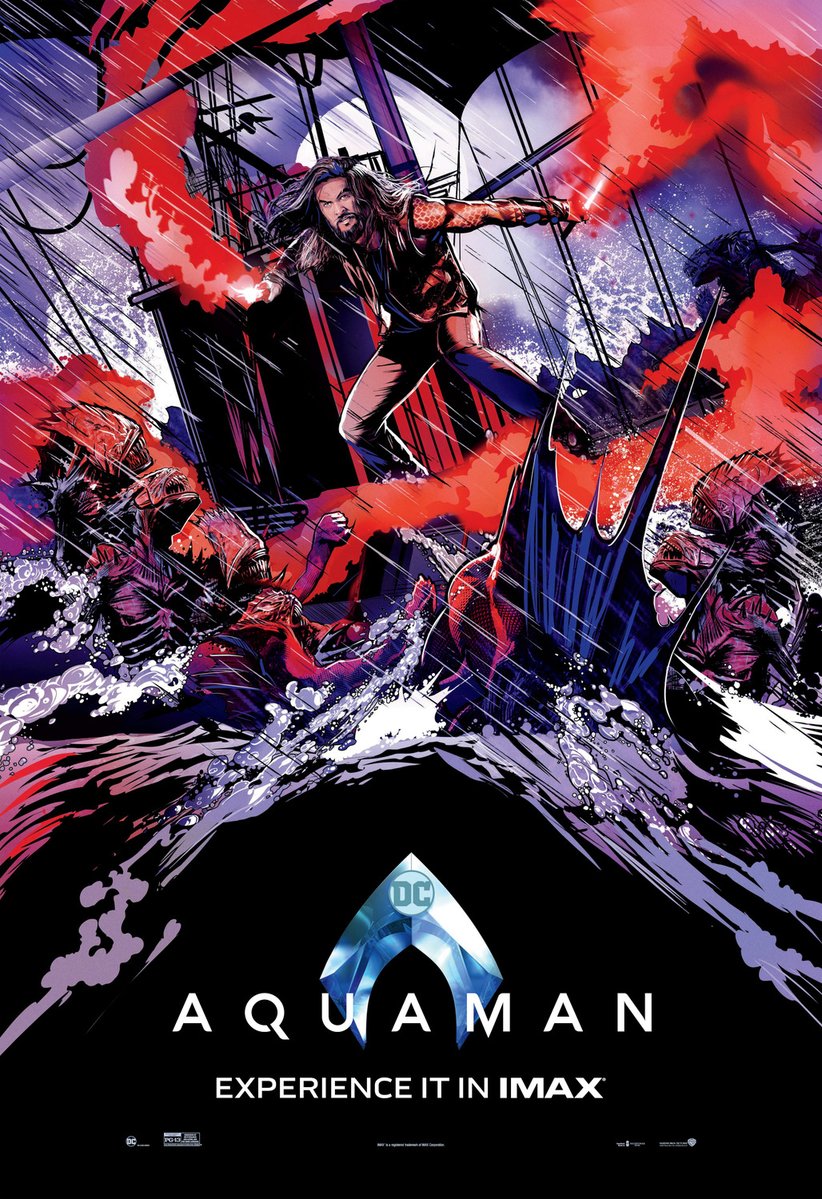 Aquaman benefits from James Wan’s creative touch and it has helped the film not only avoid the curse of terrible reviews, that is usually associated with most of the modern DC Extended Universe movies, but the film is also doing incredibly well at the box office and making a huge amount of money in both the domestic and international market. It is already in the Top 10 best grossing movies worldwide despite launching near the end of the year.