Sonic the Hedgehog is getting a Hollywood movie adoption soon. Here’s a fan-made poster to show what it could have looked like if Sega wanted to make it authentic to the original.

Sonic the Hedgehog’s first poster was criticized by most fans. It didn’t reveal the design of Sonic itself but there was simply a silhouette shown in the poster that offered a human-life design with long legs.

The original design of Sonic for this poster was done by a Sony Santa Monica artist who has worked on God of War, Raf Grassetti. It was then changed into a movie poster by BossLogic. Here’s how it looks like in action. 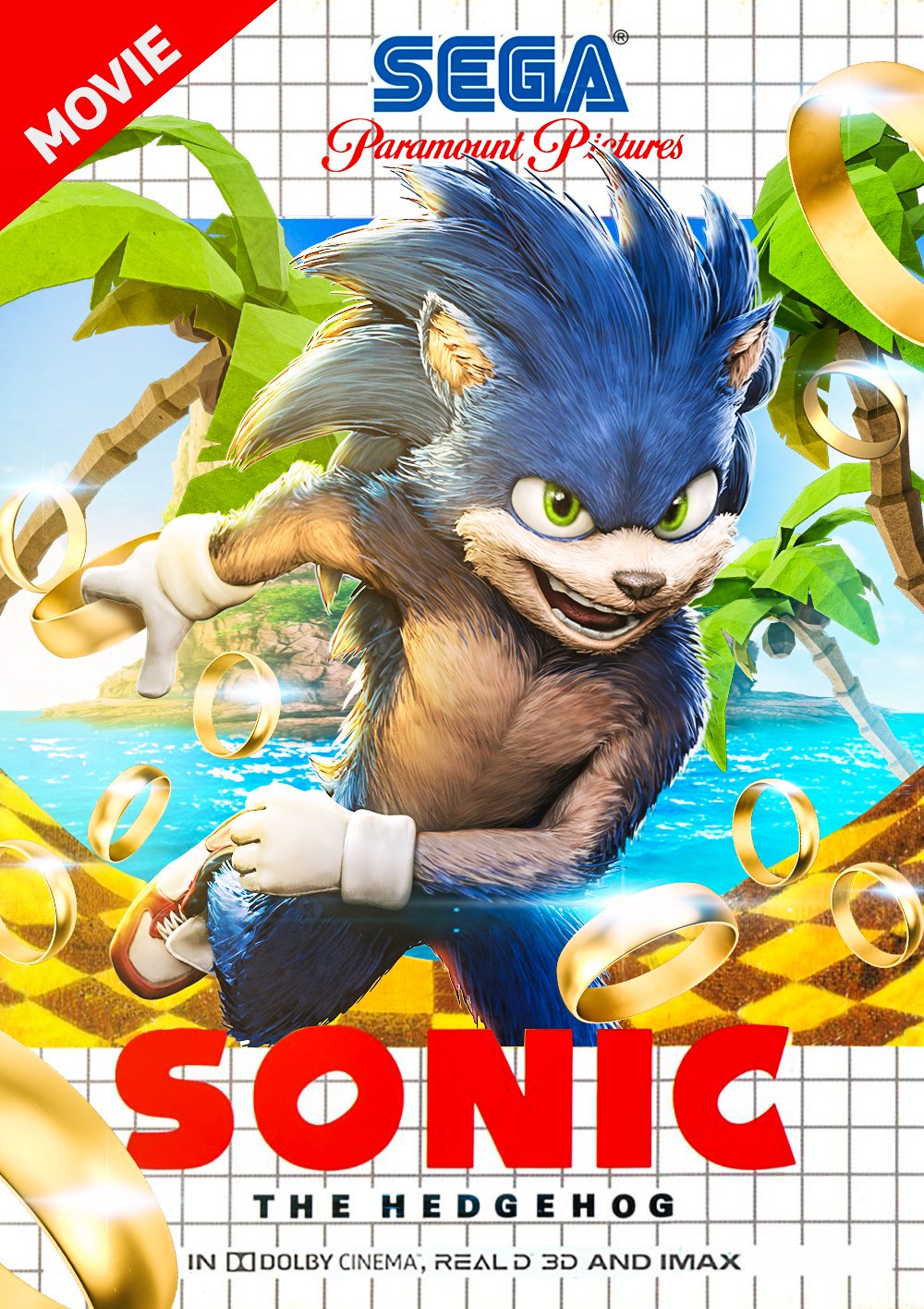 Honestly, this looks pretty good and somehow still feels nostalgic. Part of it is due to the design of the poster which resembles the early Sonic games. It would be amazing to see it someday in a movie but if we talk about the upcoming Hollywood one, it, unfortunately, doesn’t seem to inspire any confidence.

Sonic the Hedgehog movie will star Jim Carrey as Dr. Robotnik and feature James Marsden in the lead role. Sonic is voiced by Ben Schwartz. He has his iconic blue design but with long legs while there is no official leak or reveal for his look in the movie so far. We have only seen glimpses of it.

You can look forward to seeing Sonic the Hedgehog in theatres on November 8. 2019.

Sonic the Hedgehog Movie Design To Be Changed After Backlash
Salal Awan May 3, 2019

Sonic the Hedgehog Movie Design To Be Changed After Backlash