Here is your first look at the photo mode in God of War Ragnarok, which is officially set to arrive later in a post-launch update.

Twitter user Speclizer has discovered and unlocked the photo mode in the existing version of God of War Ragnarok. As of writing, the feature has officially yet to be available in the game.

Based on the screenshot shared by Speclizer, the photo mode includes options to remove Kratos, Atreus, and other character models from view. It also offers the option to alter the individual facial expressions of Kratos, Atreus, and Mimir. Other options include the standard photo filters and lens positioning and fine-tuning settings.

Earlier in October, Santa Monica Studio revealed that Photo Mode will be coming to God of War Ragnarok sometime after launch. However, no concrete release date was announced, and the studio will share more details closer to when it plans on releasing it. 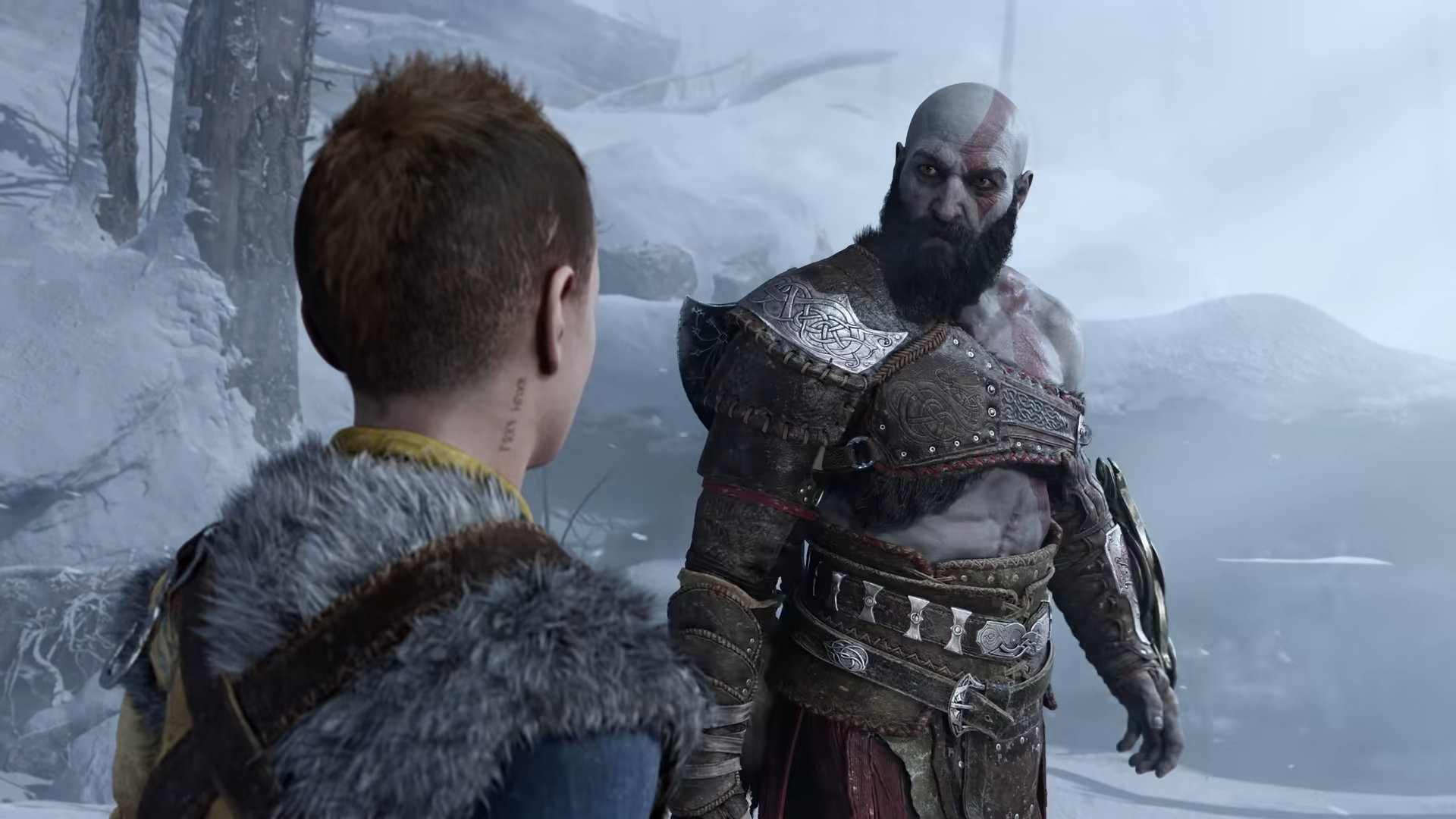 Previously, it was reported that some copies of the God of War Ragnarok Collector’s Edition shipped without the actual game, and some PS5 console bundle owners discovered that they received the PS4 version. As a result, those with PS5 bundles are left with no choice but to pay an additional $10 in order to play the PS5 version of God of War Ragnarok.