The pre-load for God of War Ragnarok is now live, and the final download size of the game at launch has been revealed.

As expected, the pre-load for God of War Ragnarok went live on the expected date of November 2, 2022, and the launch download size for both PS4 and PS5 has now been revealed. Those who pre-ordered their digital copy on PSN can now head over to their PS4 or PS5 and begin their pre-load. 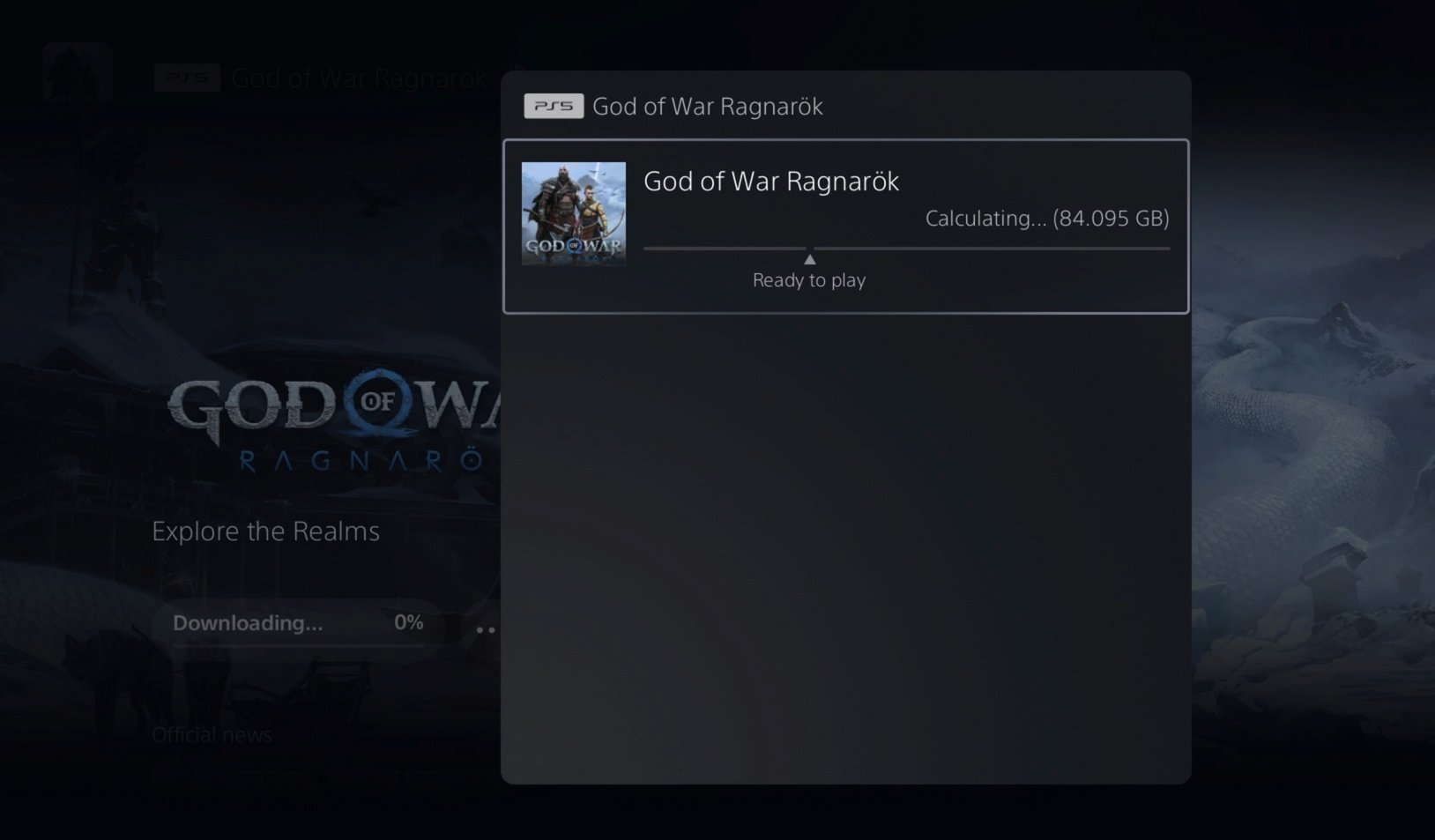 As seen above, God of War Ragnarok weighs in at 84.095 GB on PS5, with the latest patch i.e. update 1.03, pre-installed. Meanwhile, the PS4 version comes in at 106.817 GB with the latest patch installed. Details regarding what update 1.03 does are limited, though it primarily improves the state of the game over the previous update i.e. version 1.02. The update was rolled out very recently on October 29, 2022.

Much like update 1.02 and 1.01 before it, update 1.03 aims to address bugs and issues that continue to linger after God of War Ragnarok went gold. Other improvements may include performance gains, though that has yet to be confirmed. 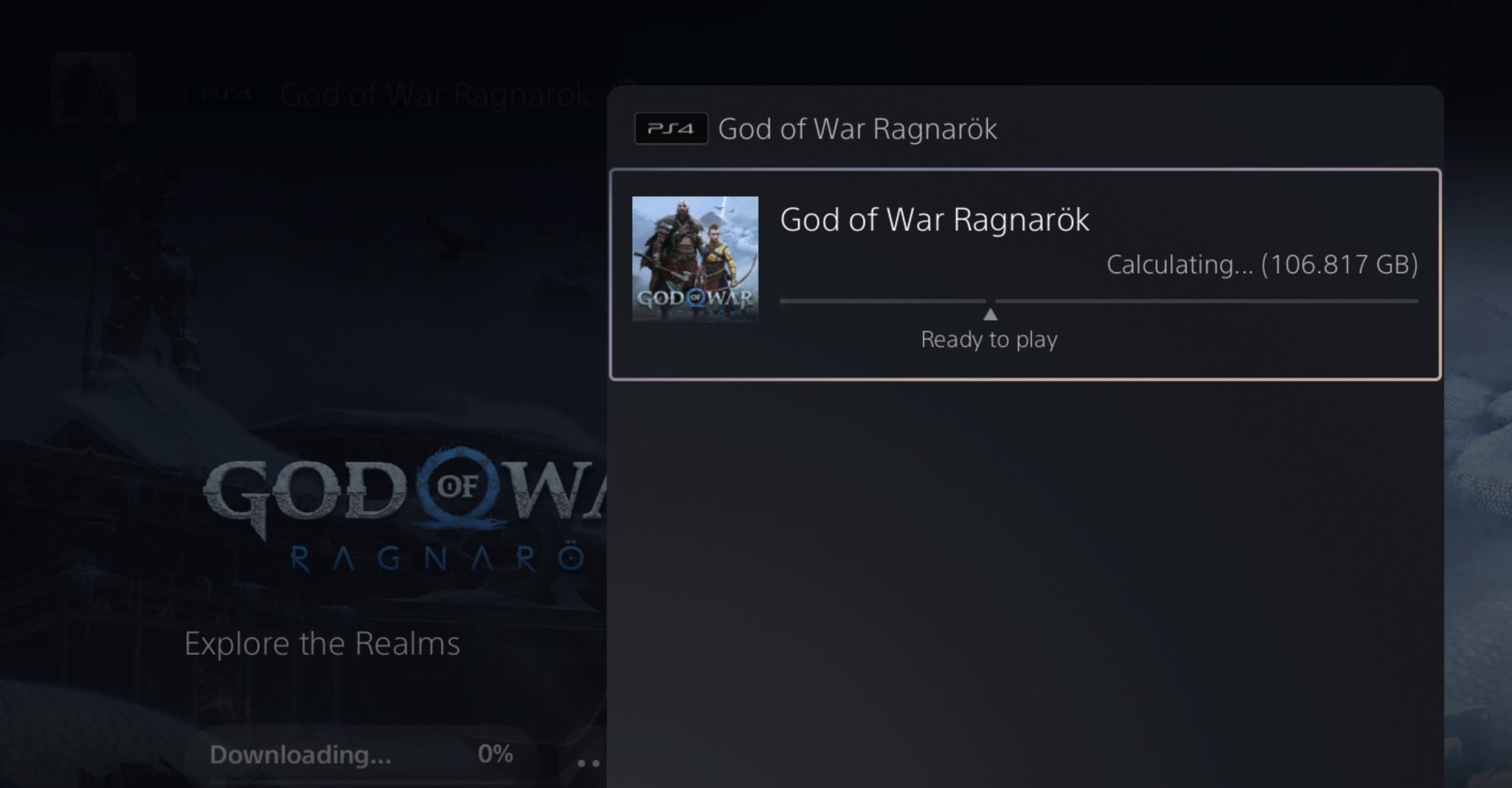 Velazquez said that the studio wanted to take what it did with the original 2018 God of War and expand on it. In the previous game, fans were teased about the nine realms but weren’t able to visit all of them. This changes in the sequel, as one of the main aspects of God of War Ragnarok is that you’ll be able to explore all nine of the realms.

God of War Ragnarok Update 1.02 Released Ahead of Launch