Gotham Knights update was released on PC to remove Denuvo DRM and it has already led to the availability of pirated copies of the game.

Denuvo DRM usually makes it a hassle for pirates to crack PC games which is why it is now being widely used by most major publishers, however, it is rare to see a big publisher like Warner Bros. Games remove Denuvo DRM so close to the launch of a game.

Here are the patch notes for the Gotham Knights update that launched on October 26 for PC. 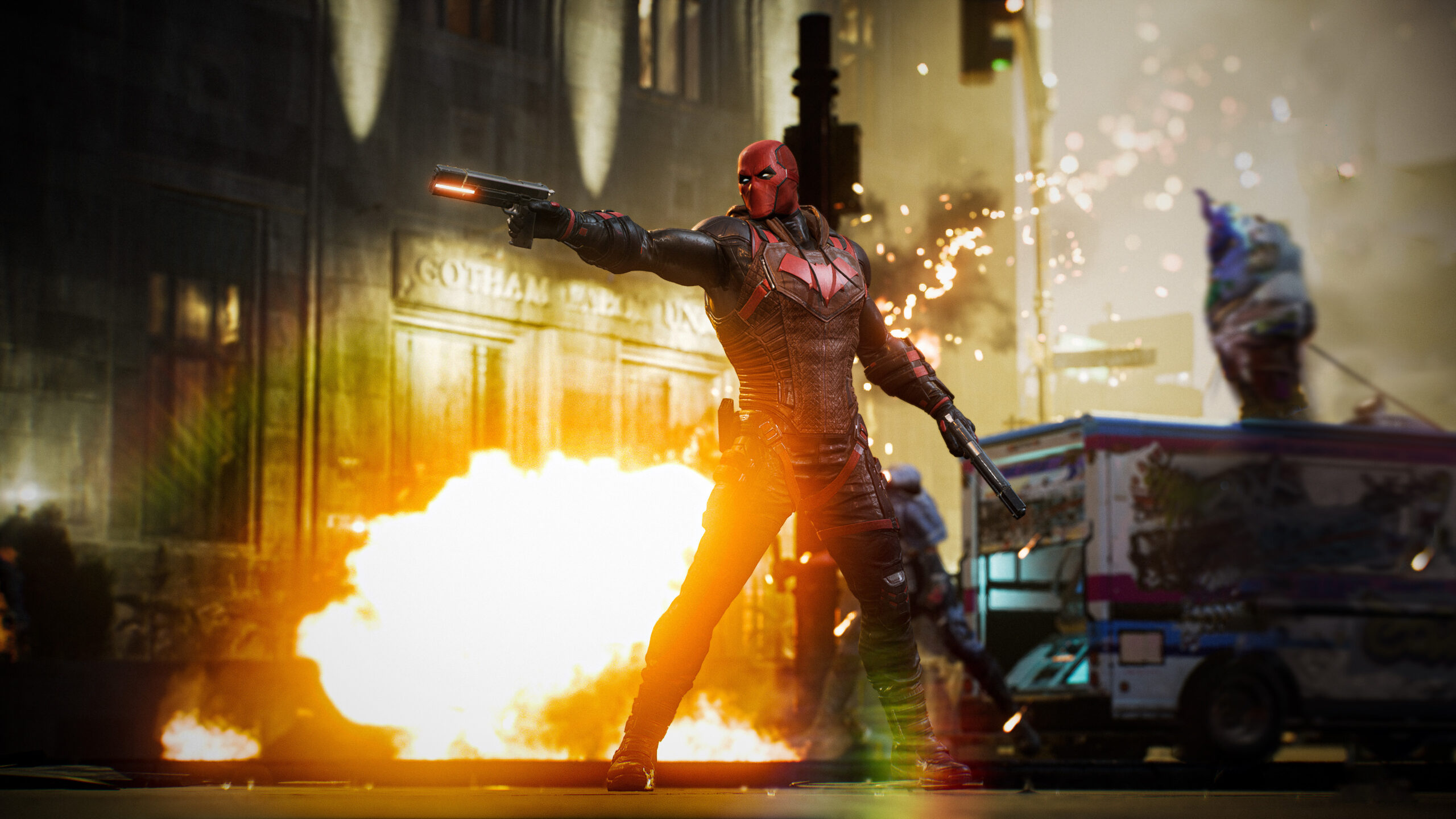 In terms of success, the game doesn’t appear to have done that well. It only peaked with 24K concurrent players on Steam which dropped to an average of 4K now. It also has received mixed reviews due to performance issues on PC while the console version hasn’t faired that well with the critics as well.