Gran Turismo series creator and producer Kazunori Yamauchi has talked about the PS5 exclusive features of Gran Turismo 7 in a new video.

This video is aimed at explaining the PS5 exclusive features that will be a part of the upcoming GT game. They were already confirmed so there is essentially nothing new here, but it is still nice to hear about it from the mouth of Kazunori Yamauchi himself. In the video, Yamauchi is heard saying the following regarding the realism and PS5 features for Gran Turismo 7.

“The performance of the PS5 gives us, for the first time, something we’ve been striving for throughout the Gran Turismo series. I personally feel that we’ve finally achieved a level of realism that’s kind of tangible in terms of how haptic feedback and adaptive triggers are used.” 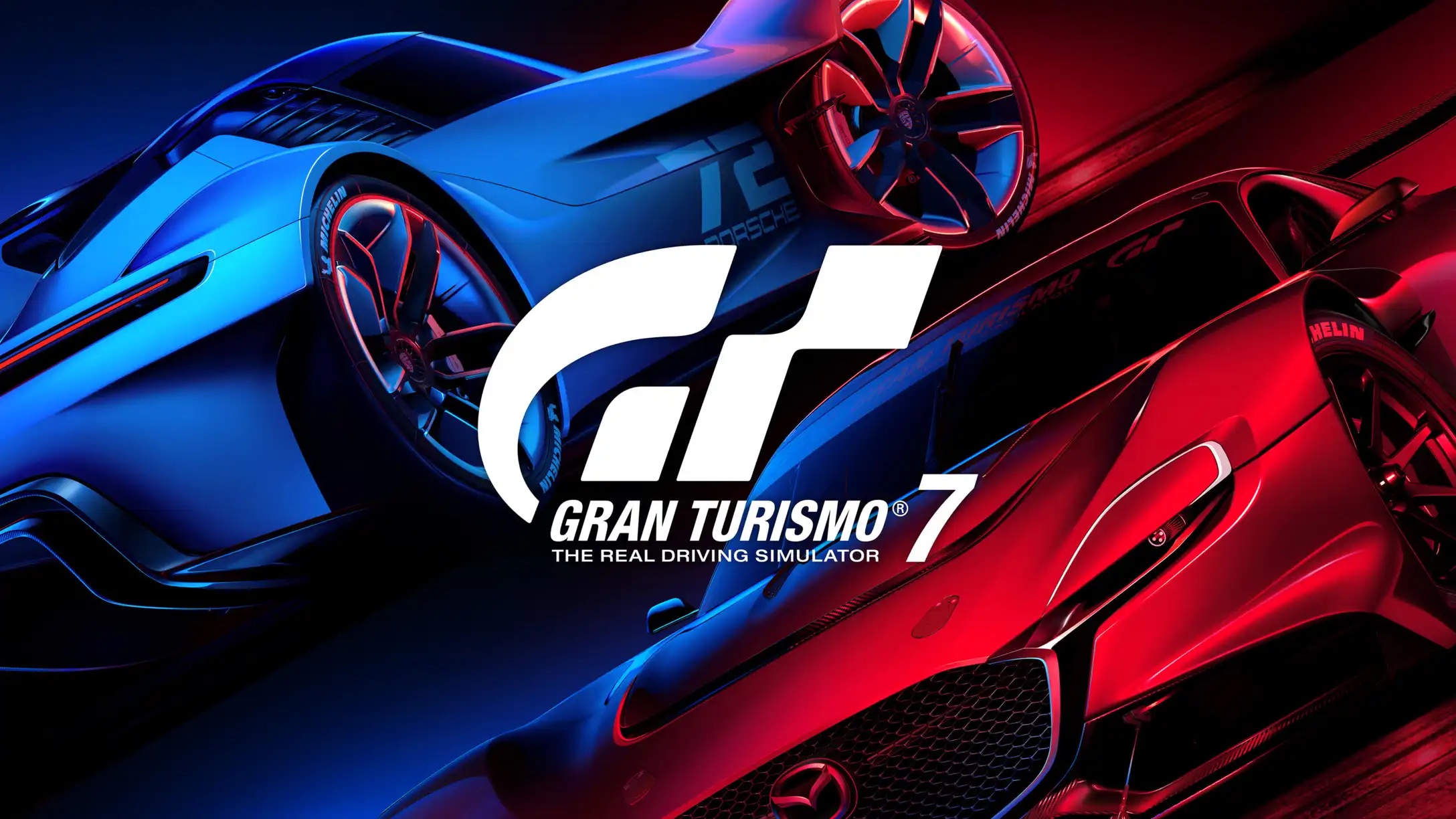 “One way these are used is to recreate the feel of the brakes. For example, when brakes are effective to a certain point and they lock up, the resistance on the trigger is canceled. We’re trying to use the adaptive triggers to express these kinds of phenomena.”

“In Gran Turismo 7, scapes will also support ray tracing, which means that cars now look even better. I think that images which previously looked like CGI no longer look that way. That’s what ray tracing does. 4K, 60P, and HDR are also things that make the game more realistic. When I get to drive on tracks, I really feel like the realism has exceeded a certain level, and that’s always very striking. The kind of natural feeling that we’ve trying to achieve in Gran Turismo from the start, and I’ve found it pretty moving, actually.”