Granblue Fantasy Relink Will Launch Worldwide In 2022 For PS4, PS5, and PC

Granblue Fantasy Relink was originally being developed by Platinum Games. Due to some behind-the-scenes development issues, they opted out of the project in 2019 and the job fell to the internal studio at Cygames based in Osaka.

The new footage is being shown after more than a year of silence from the developers and while there is no release date, they have confirmed that the announcement will be made soon. The game is also confirmed to arrive worldwide in 2022.

The new trailer appears to showcase updated visuals and an action-based combat system similar to the Tales of series from Bandai Namco. It was first seen during the webcast celebrating the anniversary of the series.

Granblue Fantasy is an extremely popular game on Smartphones, especially in the Asian market. It has a huge fan-following which led Cygames to expand the franchise to consoles and PC. They have previously worked with Arc System Works to create the spin-off, Granblue Fantasy Versus. This was a fighting game with some light-RPG elements. 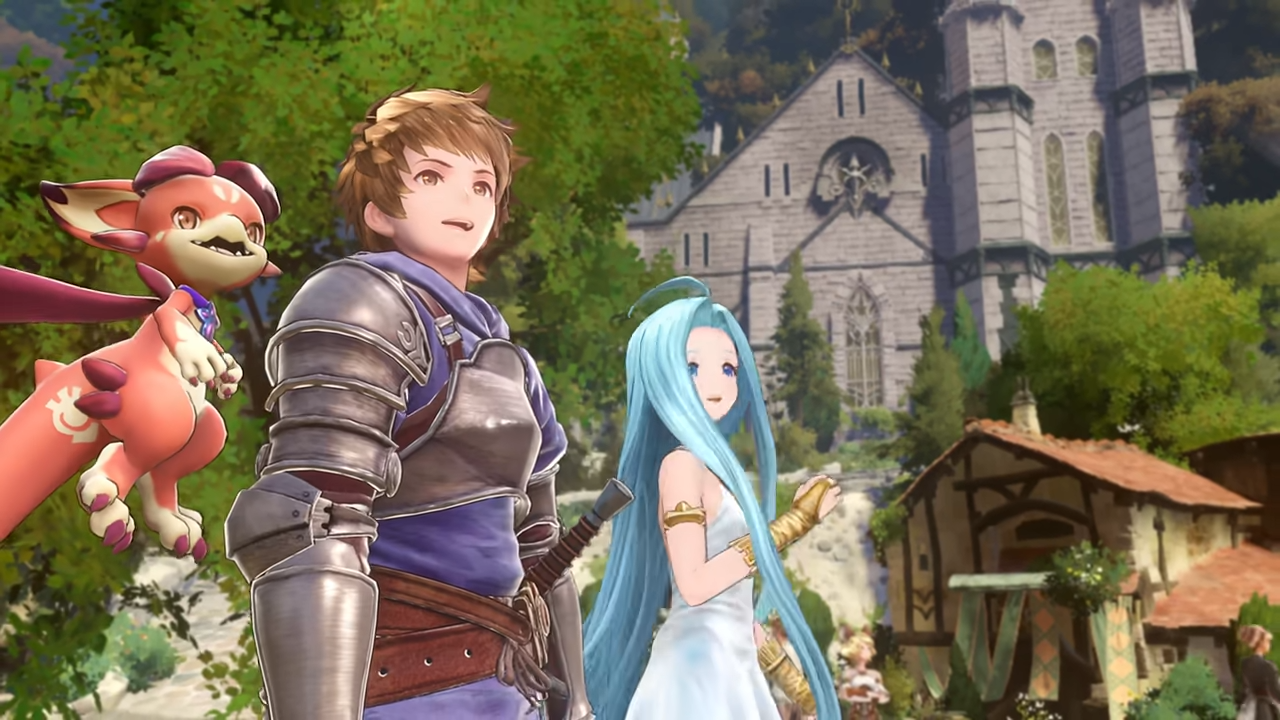 Granblue Fantasy Relink will be out in 2022 for the PS4, PS5, and PC. It is being developed by Cygames Osaka.