The story of Operation Code Fairy takes place during the One Year War. It starts from the ground up and focuses on the Noisy Fairy squadron. It is fully single-player, with a compelling tale supporting the main campaign. Bandai Namco’s attempt of releasing the game in episodic format was an intriguing one. The missions and stories have title cards that correspond to each episode, as well as several animated sequences. The third volume of Operation Code Fairy was released in early December. 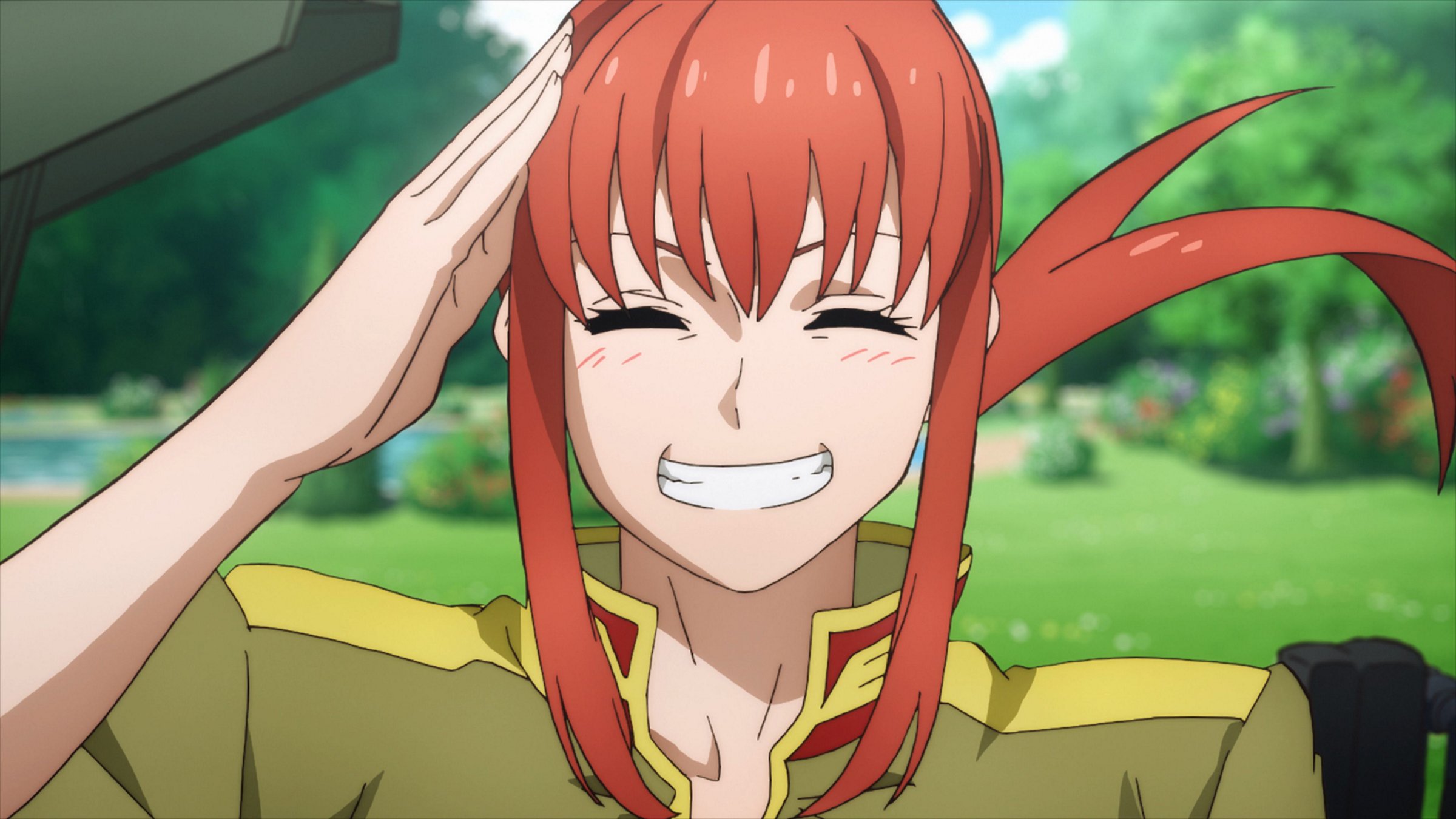 At first, the mech combat is difficult to understand in Battle Operation Code Fairy. It moves slowly, simulating the sensation of flying a mech in action. The mech may be outfitted with weaponry ranging from a close-range sword to a long-range rocket launcher. These weapons become available as you proceed through the story objectives, and tutorials teach you the fundamentals of warfare. Because of its limits, such as the ability to tackle, dodge, and rush, all of which are bound to a cooldown timer, the combat takes some time to perfect. This cooldown is first irritating since it restricts your movement, but after you understand the gameplay systems, such as counter and tackle, everything begins to come together. 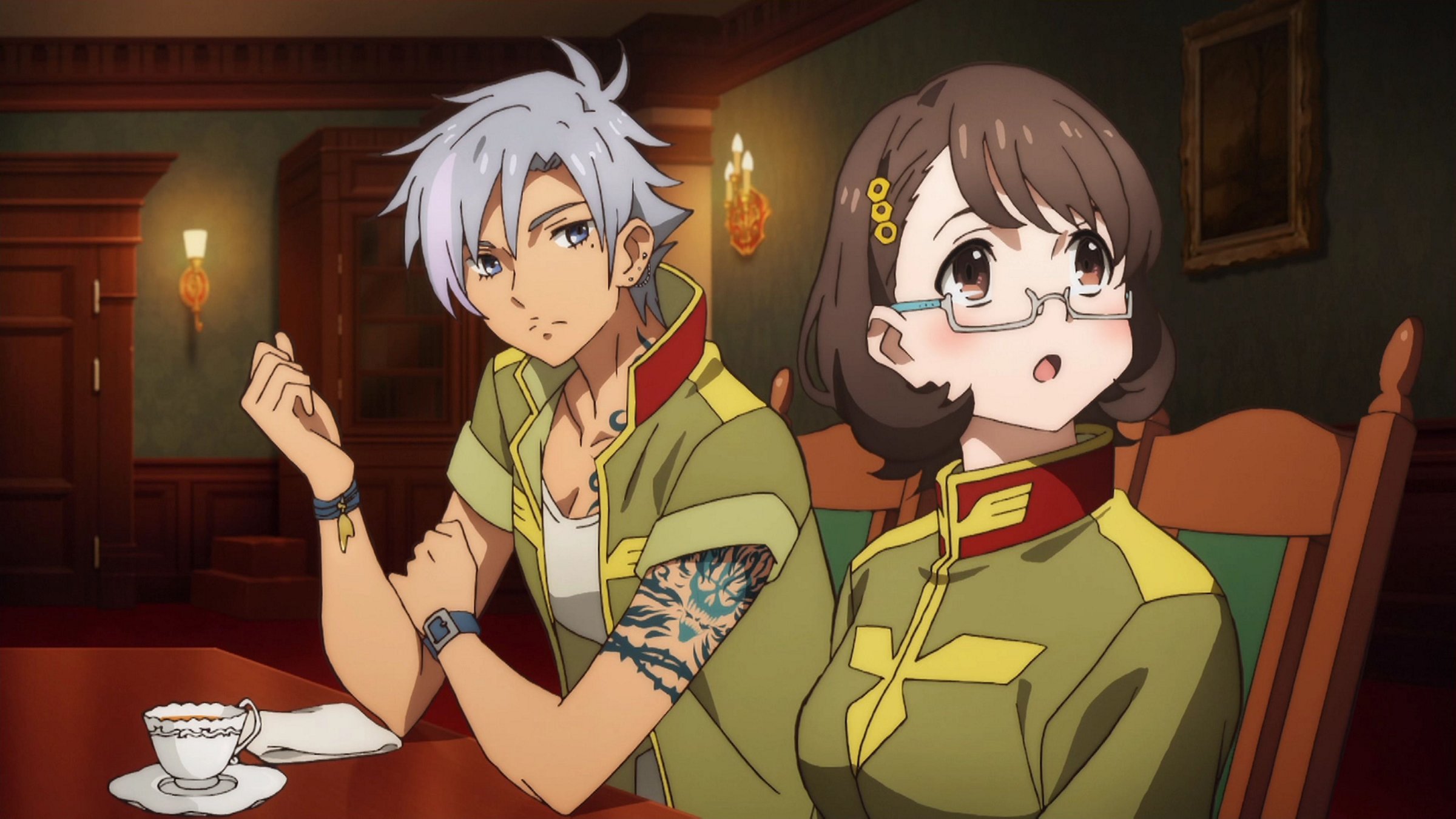 The plot revolves around the Noisy Fairy squad’s struggles and tribulations. It provides a sense of camaraderie with the various squad members as they begin their training and gradually makes their way to the battlefield’s frontlines. It is effectively conveyed through animated scenes, visual novel-style sequences in which the character images are presented with speech, and in-battle moments in which you can hear your party members talk. All of this serves to bring the Noisy Fairy squad to life and develops their characters throughout the game’s three volumes. 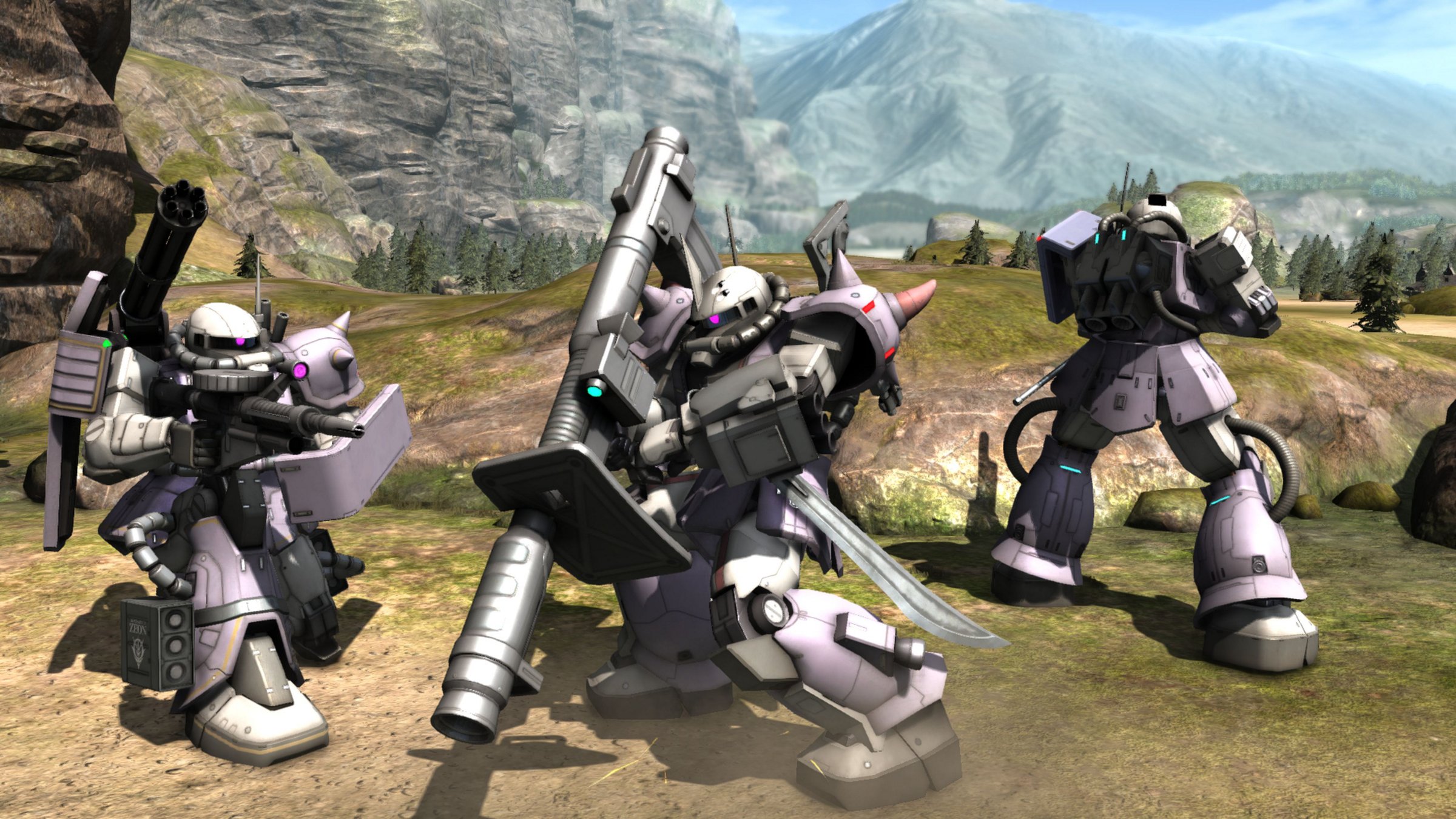 Each episode generally includes different combat sequences as well as plot elements. During each battle, you control Alma, the main character who is always cheery no matter what. Mia and Helena, two more team members, assist her in battle. During each fight, AI controls these secondary characters. Before starting each battle, you can personalize the mech and the pilots. Gaining experience points lets you unlock new skills for the pilots to employ during battle. This is accomplished by exiting the mech, which activates another perspective in which you control the pilot. The game also allows you to collect points during a fight that may be utilized to heal mechs or respawn teammates in the event of death. 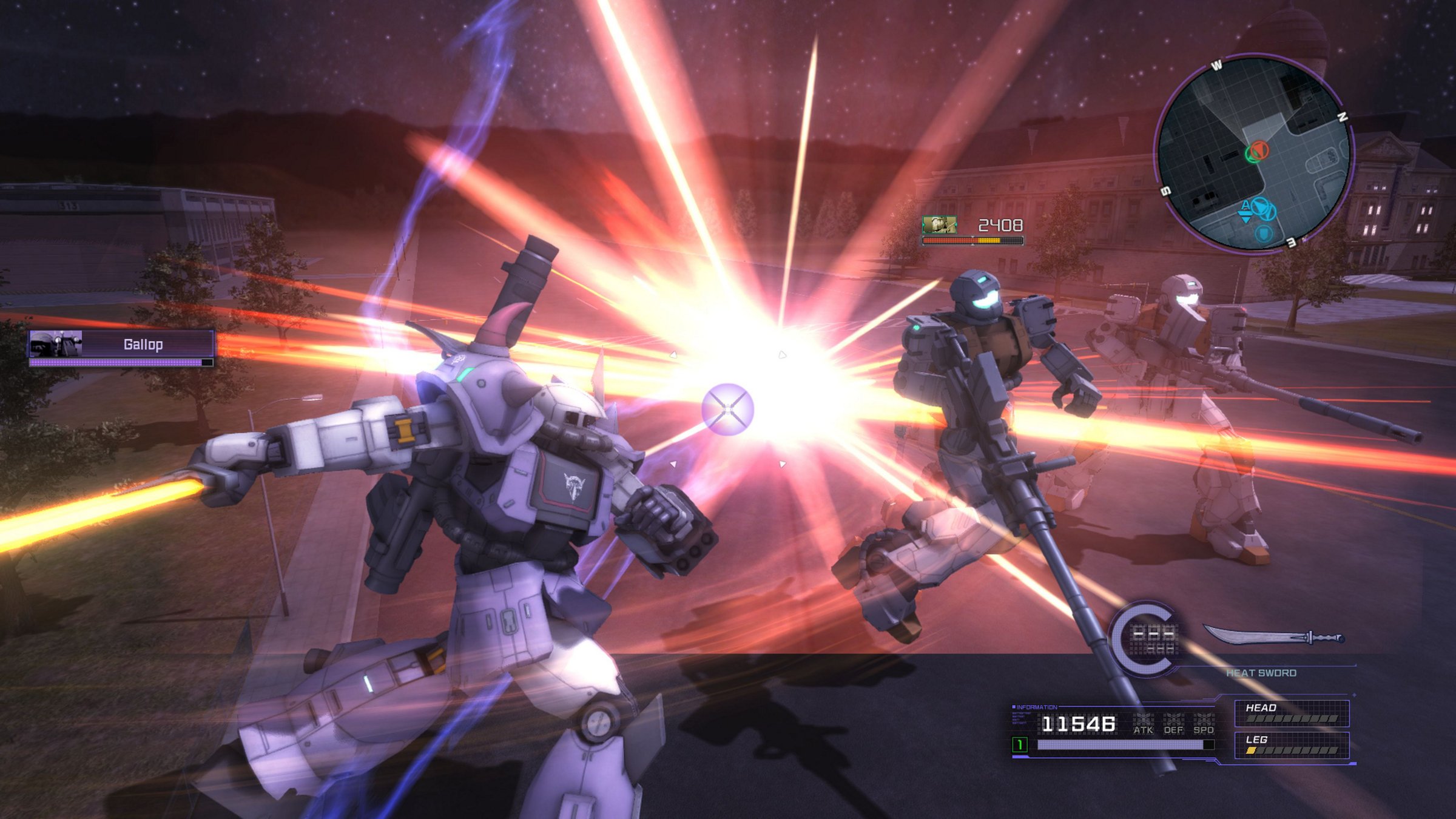 The battles are a combination of amusement and annoyance. While switching weapons is seamless and takes little time, you may run out of ammo throughout each fight and have to wait a long time to reload. At this point, a new weapon may be employed until the ammo is fully regenerated. This makes the confrontations feel more laborious, even though they are built on a solid foundation. When the combat clicks, it’s a lot of fun. The ability to instruct squad members proves useful, and it is vital for team coordination during battles because each chain counter might result in stunning the enemies.

If you don’t take the time to learn the gameplay, this game can be pretty challenging. In combat, you are typically outnumbered and outmaneuvered, therefore it is a fight to the death. The special abilities of each pilot aid to lessen some of the hardship by either recovering their health or enhancing their stats. This allows you to endure longer in the fight, but it is ultimately more of a struggle than a matter of talent. All in all, I wouldn’t call Mobile Suit Gundam: Battle Operation Code Fairy a bad game. It may be enjoyable if you can overcome the combat’s constraints, and its sluggish movement captures the sense of piloting a mech. It was also nice to note that the developers supported DualSense controllers with adaptive triggers and haptic feedback to provide a better experience.

If you want to play more Mobile Suit Gundam, the slow pace of the story makes this a difficult recommendation, but there is a lot of underlying charm in the Noisy Fairy Squad that indicates it could be worth it in the long run.