GTA V PS5 version has yet to get a proper reveal, but some details around its technical specifications were shared in a blog post by PlayStation Germany.

GTA V will support 4K at 60 FPS on the PS5. This is if we believe that the official PlayStation Germany blog didn’t make a mistake about it. They shared this in an upcoming games list. Here’s what they had to say for the game.

Have you already played the ultimate gangster epic on PS3? And again on PS4? And, have you really had enough of Los Santos? Of course not, and that’s exactly why Grand Thef Auto V in the expanded and improved version for PS5 should be at the top of your wish list. You’ve never seen the crime metropolis of Los Santos look so beautiful, as the skyline shines in crisp 4K resolution thanks to the bold graphics update, and you’ll be able to take on the city with extreme smoothness thanks to smooth 60 FPS.

So the blog post implies that GTA V will run at 4K at 60 FPS. This might sound like it is not a big deal since the game is quite old, but regardless, as an open-world game, this is actually a pretty decent update. 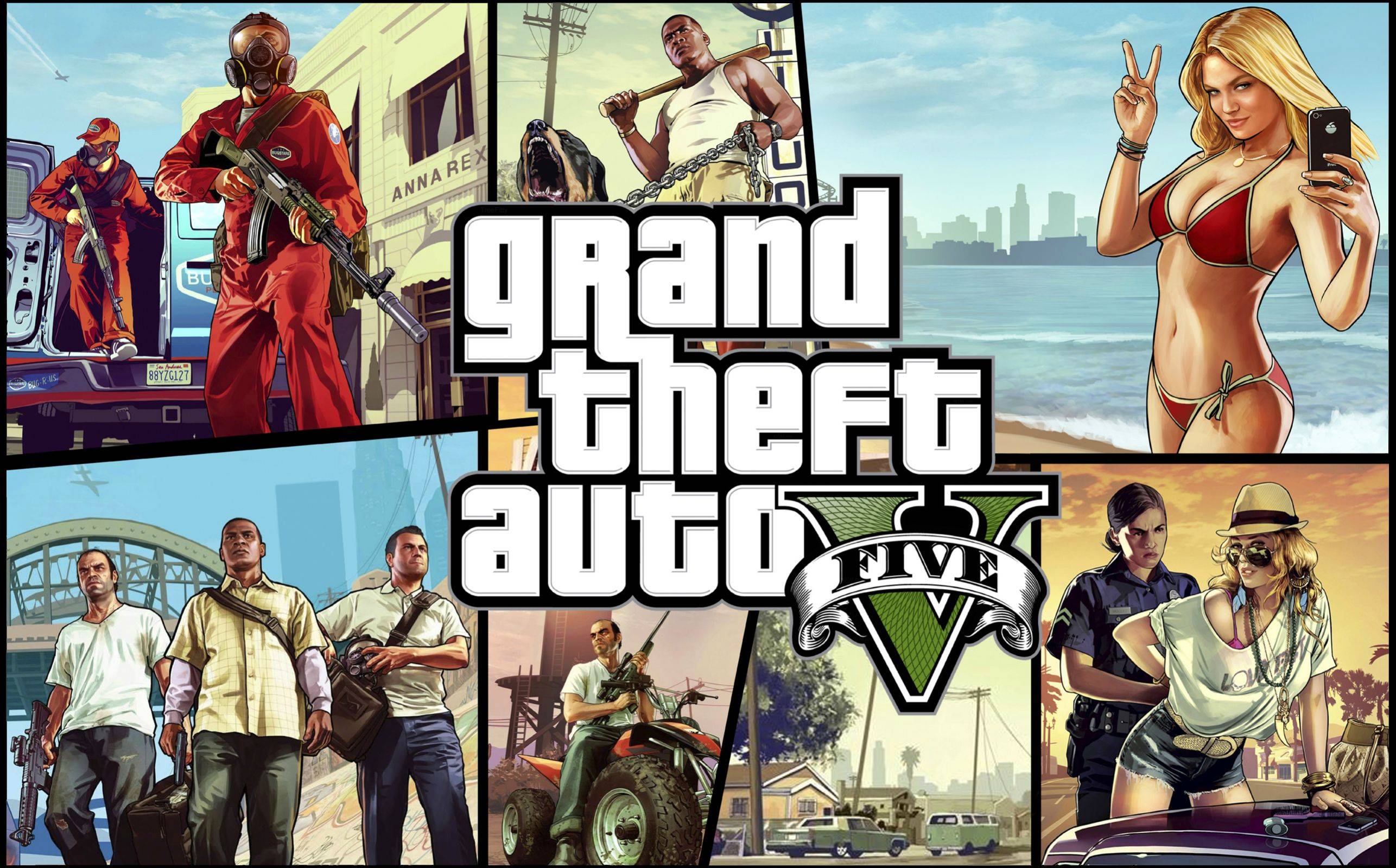 We still don’t know when GTA V will be released on the PS5 and Xbox Series. Rockstar is also working on a standalone release of GTA Online along with the Enhanced and Expanded version for the current-generation consoles.