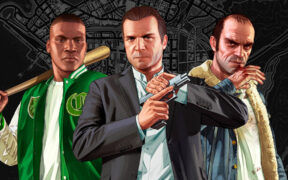 GTA V has finally received a native PS5 and Xbox Series version. How well does this hold against the PC version and which platform is better? The PC version of GTA V hasn’t received a similar upgrade to offer ray-tracing support, but it already featured many improvements over the console version that included soft shadows, […] 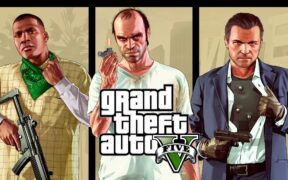 GTA V PS5 is available now in New Zealand and Australia and comparisons have started to appear showing the new ray-tracing mode. There are three different modes for GTA V on the PS5 and Xbox Series X. The game offers a performance mode, a fidelity mode, and an RT performance mode. The performance mode runs […]

GTA V PS5 version has yet to get a proper reveal, but some details around its technical specifications were shared in a blog post by PlayStation Germany. GTA V will support 4K at 60 FPS on the PS5. This is if we believe that the official PlayStation Germany blog didn’t make a mistake about it. […]

Guides
GTA V Error “Your Save Data Could Not Be Loaded” Fix
Salal Awan December 17, 2020

GTA V players are reporting an error with the save data that leads to the message that it could not be loaded. Here’s a fix for this issue. Rockstar Games has shared a fix for this issue that is starting to crop up after the release of the latest update, the Cayo Perico Heist. It […] 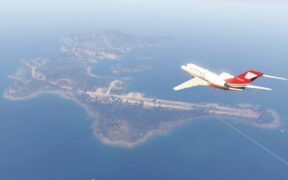 Rockstar Games has released the Cayo Perico Heist DLC with an update for GTA V today. Here’s a list of every new vehicle and weapon in this update. The big addition in terms of vehicles is a new sub called Kosatka. The only way to access the new Island which is a part of this […] 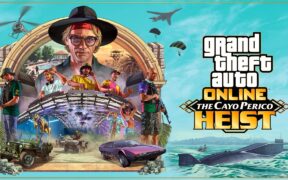 GTA V has been updated to version 1.35 by Rockstar Games. This will add the new Cayo Perico Heist that was teased earlier as seen in the patch notes. The download size of this update is roughly 6.6 GB on PS4, 6.6 GB on Xbox One, and 9.3 GB on PC. The update should be […] 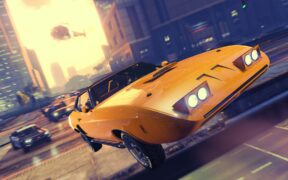 GTA 5 update 1.34 has been released today by Rockstar Games. This is the Los Santos Summer Special Update for Grand Theft Auto 5. After a long time, GTA Online has received a new DLC from Rockstar Games. They had already addressed that this won’t be a major update that will add a ton of […]