GTA 5 update 1.34 has been released today by Rockstar Games. This is the Los Santos Summer Special Update for Grand Theft Auto 5.

After a long time, GTA Online has received a new DLC from Rockstar Games. They had already addressed that this won’t be a major update that will add a ton of new content so keep your expectations low.

Read More: The Last of Us Part 2 Update 1.03 To Reportedly Add Permadeath and New Difficulty

The official patch notes usually mention the detailed list of bugs but as of now, they haven’t been shared by Rockstar Games. We do know the confirmed list of changes in addition to new content that is a part of GTA V update 1.34. 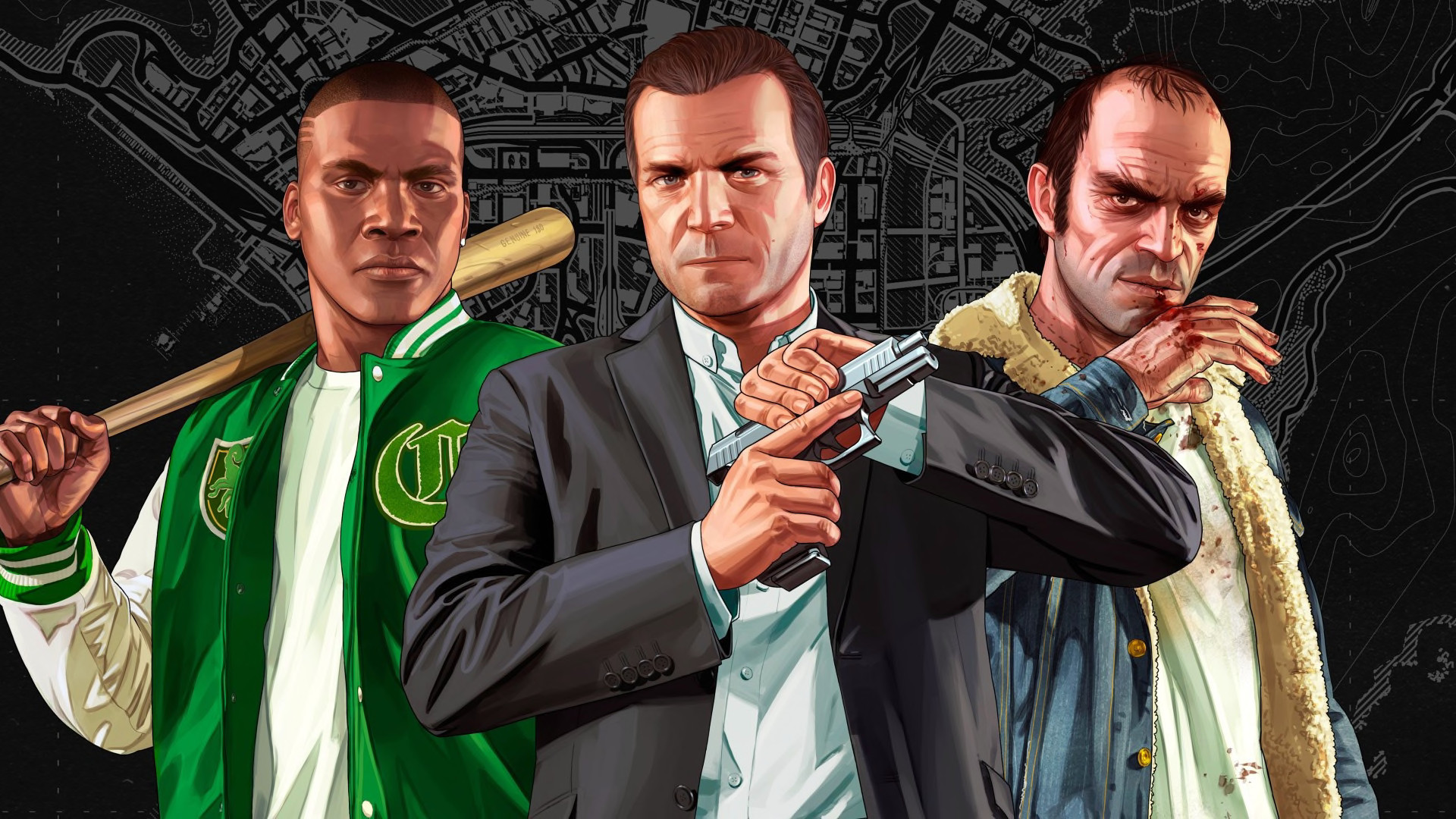 Here are the details for this update as seen on reddit.

The update is available to download now for PS4, Xbox One, and PC.