Horizon Zero Dawn Update 1.01 Is Out On PC, Here Are The Patch Notes

Guerrilla Games has updated Horizon Zero Dawn: Complete Edition to version 1.01 on PC. Here are the patch notes for this update.

Guerrilla Games had shared an update on Steam assuring fans that they were listening to the problems that they were facing with the game. They have followed it up with an update that has released today for all users on Steam. 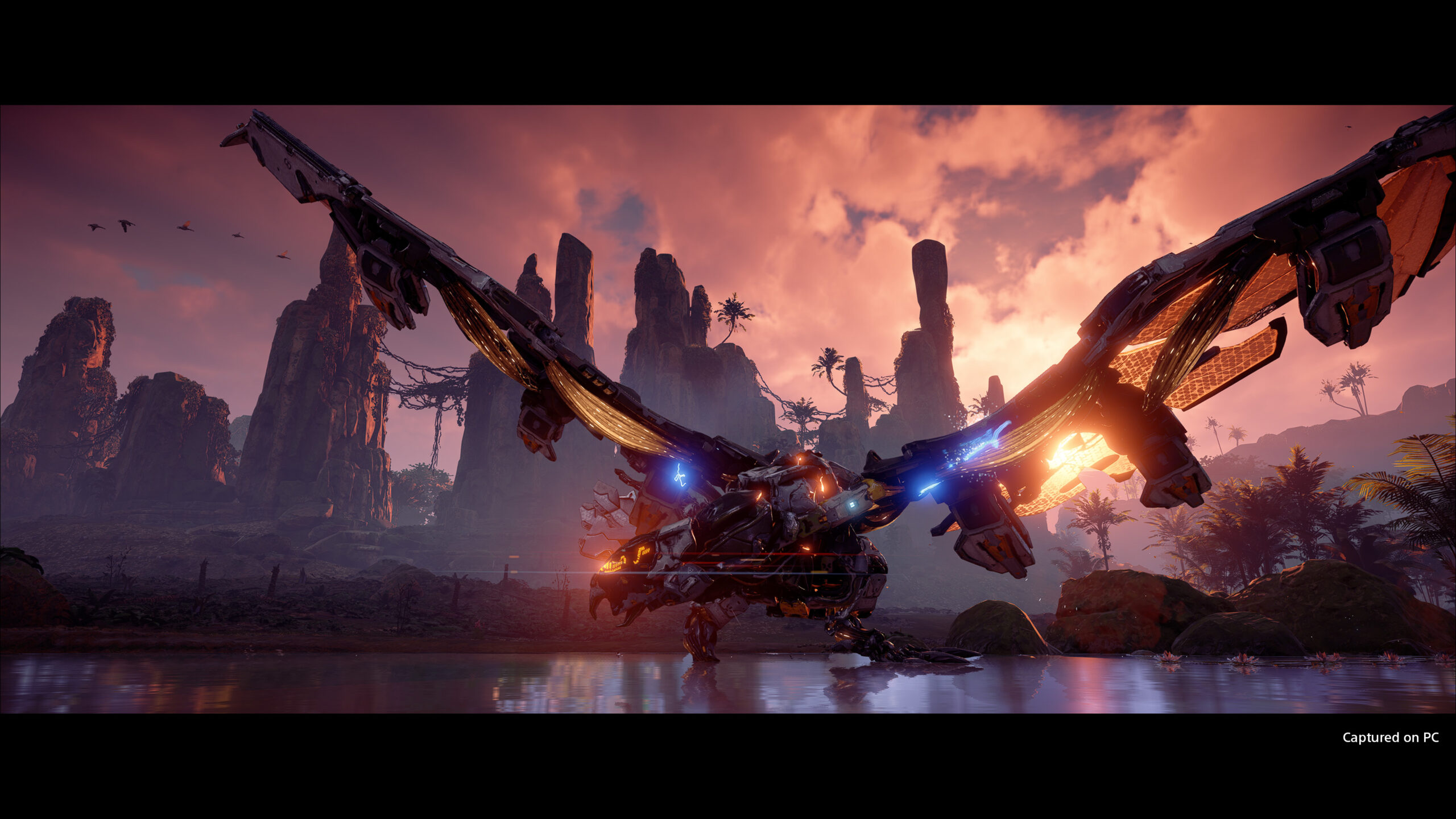 The patch notes don’t seem to address some of the issues like the game crashing at launch, or the missing visual feature that is a part of the Frozen Wilds DLC.

Read More: The Last of Us Part 2 Update 1.03 To Reportedly Add Permadeath and New Difficulty

Some of the known issues that are currently being addressed are startup crashes, GPU-related hangs, issues with graphical settings, and so on. Expect to seem them fixed in upcoming updates for the PC version.