Horizon Zero Dawn is having a rocky launch on PC and this has led to the game getting mixed reviews on Steam. Guerrilla Games has now shared an update.

“We have been monitoring all of our channels and are aware that some players have been experiencing crashes and other technical issues, ” said Guerrilla Games in a statement shared on Steam. “Please know that we are investigating your reports as our highest priority.”

“We appreciate those who have already taken the time to report their issues on Steam, Reddit, or via our website. If you are still encountering crashes or bugs, please continue to use those spaces, or refer to our FAQ if you are unsure of how to proceed. Your reports are, and have already been, incredibly helpful for our teams.” 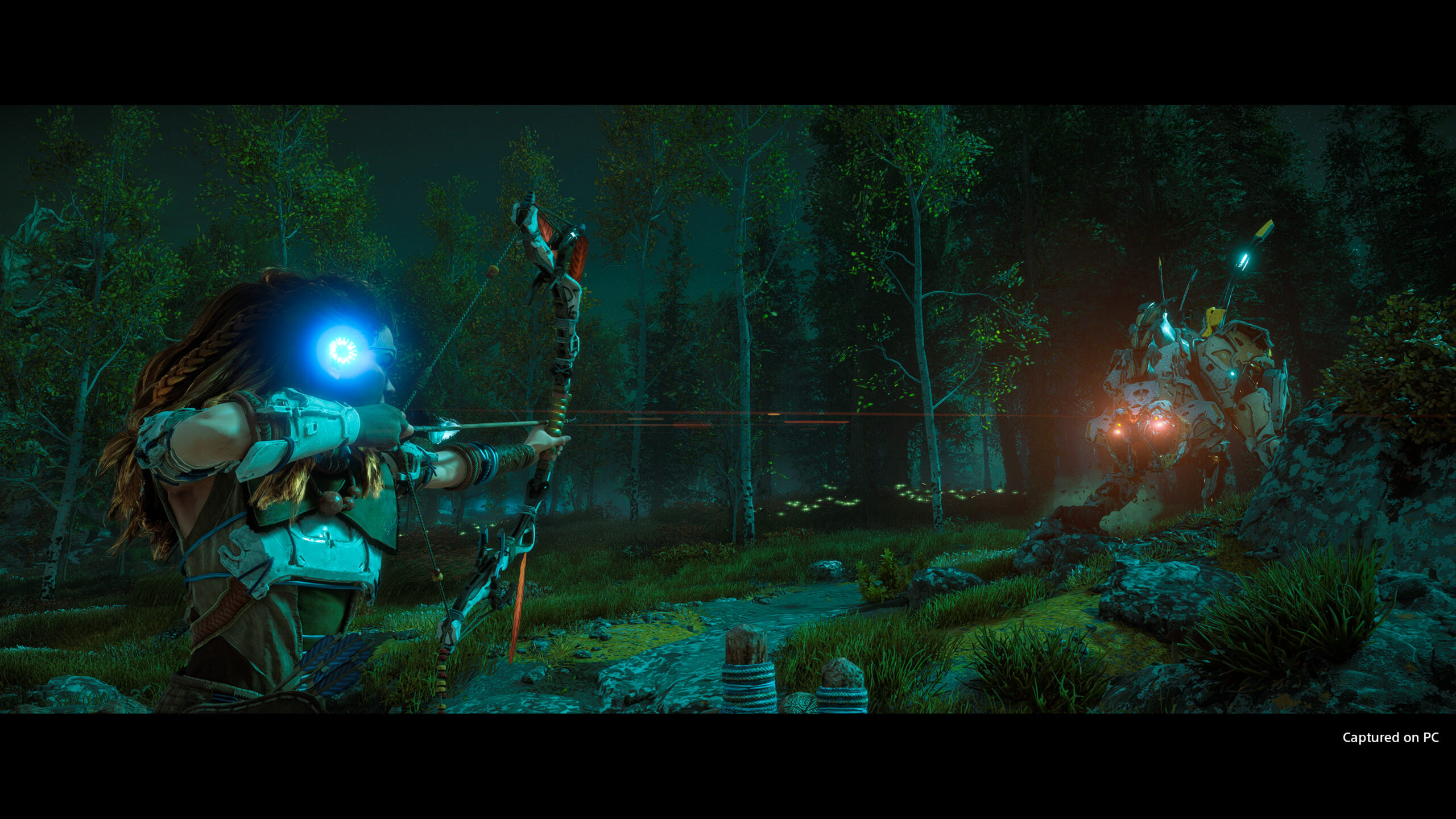 While there are plenty of issues with Horizon Zero Dawn on PC right now including crashes, performance issues, and so on, one of the issues relates to the game being downgraded by stripping one visual feature that was a part of the Frozen Wilds expansion. This appears to be the snow deformation which is nowhere to be found in the PC version.

Horizon Zero Dawn was first released for PS4 in 2017. It was followed up with an expansion in the same year. The PC version was released on August 7 and can be purchased from Steam and Epic Games Store. The PC version comes with The Frozen Wilds expansion, Carja Storm Ranger Outfit and Carja Mighty Bow, Carja Trader Pack, Banuk Trailblazer Outfit, and Banuk Culling Bow, Banuk Traveller Pack, Nora Keeper Pack, and Digital art book. It is available for $49.99.