Recently, the next-generation Xbox Series X and S controllers were leaked. Here’s a comparison between the controller side by side with the original.

Microsoft has a slightly evolved controller for its next-generation console that is both forward and backward compatible across the two generations. It is apparently planned to launch before the release of the Xbox Series X and recently was posted by some users on social media showcasing a closer look at the controller.

One twitter user, who shared the pictures has also made a comparison between the two controllers. One is an original Xbox One S controller while the other is the latest Xbox Series X|S controller. 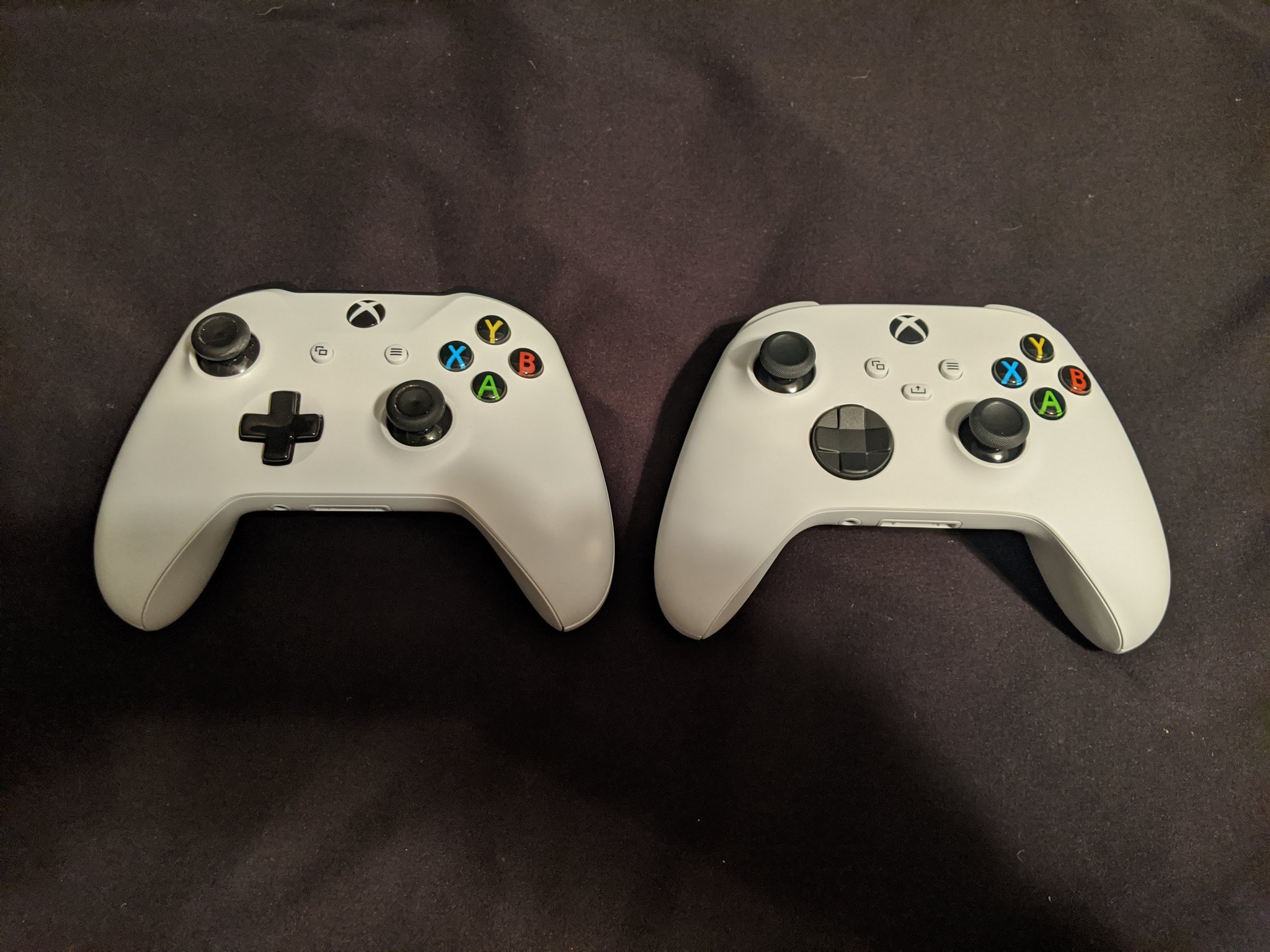 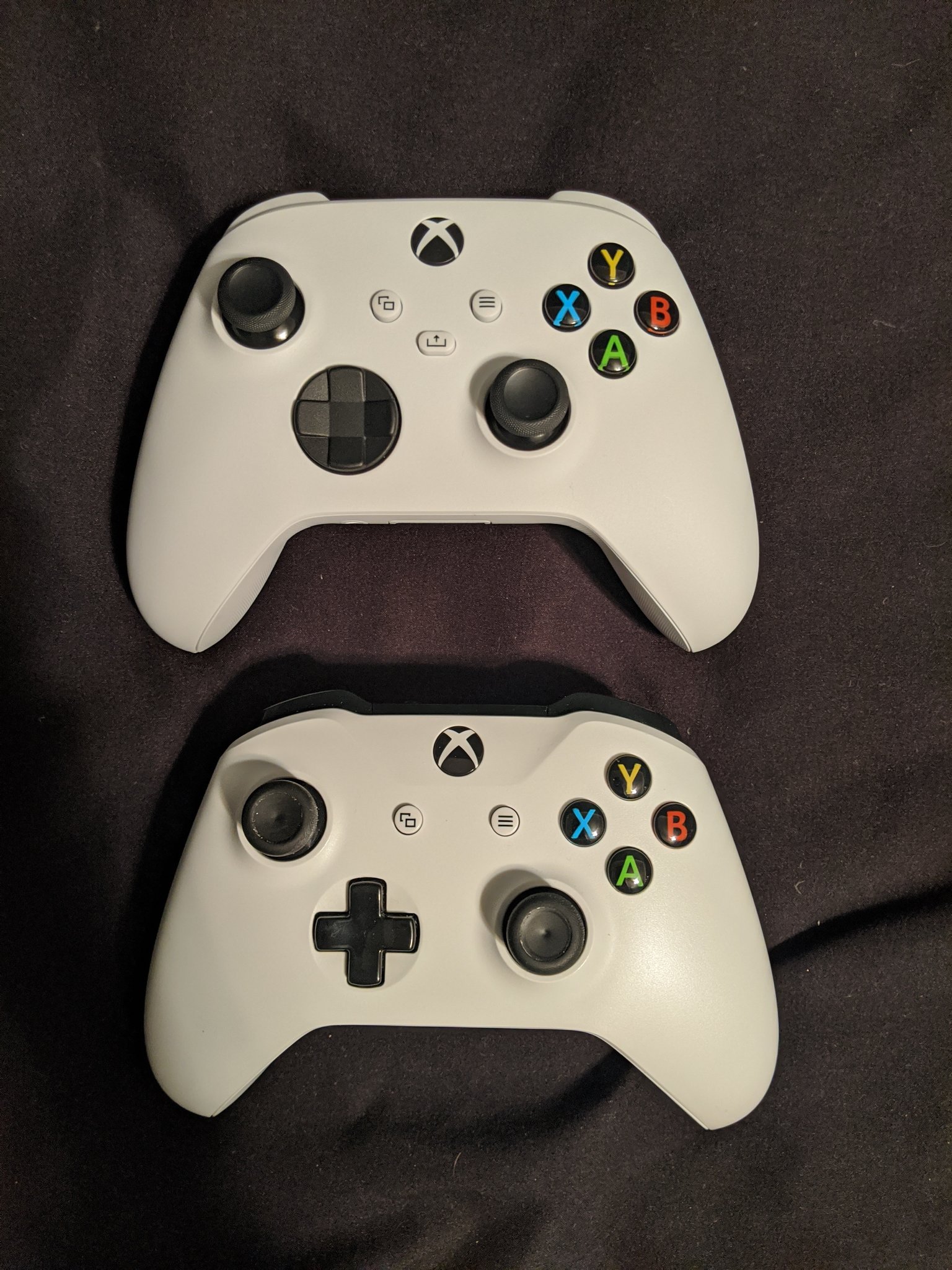 This sparked the question of how he managed to get his hands on the controller, which is not out officially as of yet. According to reputable Microsoft insider Brad Sams, these controllers could have been possible looted through Best Buy. When the user who posted this question was asked about it, he said that he purchased this controller before the looting happened, however, it can’t be ruled out that these controllers were stolen considering how they were being sold dirt cheap at $39.99.

Unlike Sony’s PlayStation 5 controller, which offers many new features that are not present in its predecessor, the Xbox Series X controller has minor upgrades or variations in its hardware. It has more rounded bumpers, redesigned “hybrid D-pad, USB-C port, Dynamic Input Latency (DLI), and a new share button. It is mostly an evolution of the existing controllers that were designed for the Xbox One.

Tags:
Previous Article
The Last of Us Part 2 Update 1.03 To Reportedly Add Permadeath and New Difficulty
Next Article
GTA 5 Update 1.34 Is Out Now, Here Are The Patch Notes