GTA V Error “Your Save Data Could Not Be Loaded” Fix

GTA V players are reporting an error with the save data that leads to the message that it could not be loaded. Here’s a fix for this issue.

Rockstar Games has shared a fix for this issue that is starting to crop up after the release of the latest update, the Cayo Perico Heist. It has added a whole new destination, weapons, and vehicles for the players to explore requiring a special submarine in order to reach it. More details on this update are found here.

If you have download the Cayo Perico Heist update and are facing an issue with your save data, read the steps listed below to find a potential solution to your problem. 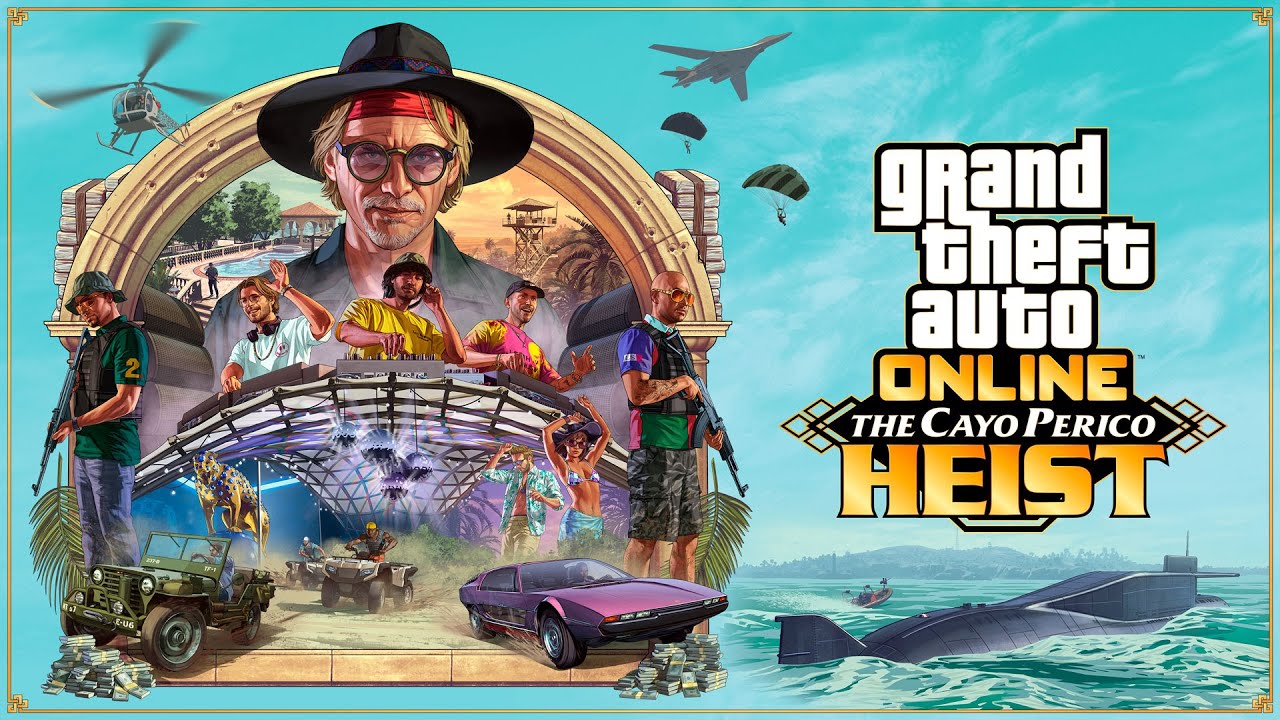 How To Fix “Your Save Data Could Not Be Loaded” Issue In GTA V?

This error occurs when there was an issue retrieving your latest GTA Online character save data and should resolve on its own. Keep in mind that this will also reset your brightness settings and choice of language in GTA V.

Previous Article
Black Ops Cold War Update 1.09 Is Out, Offers Free PlayStation Exclusive Combat Pack
Next Article
CDPR: The Cost of Patching Cyberpunk 2077 Is “Irrelevant”; We Have Made a Promise to Gamers