CDPR: The Cost of Patching Cyberpunk 2077 Is “Irrelevant”; We Have Made a Promise to Gamers 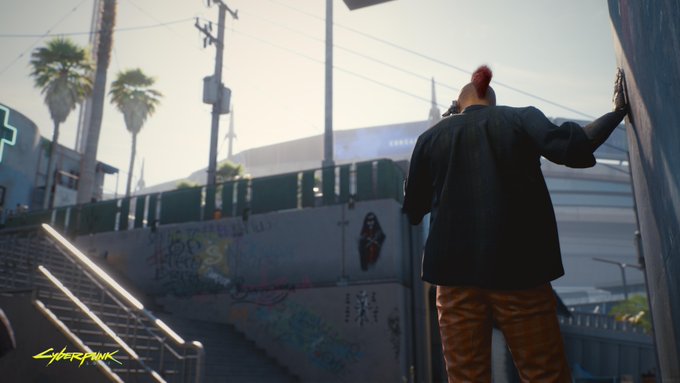 CD Projekt Red is fully committed to resolving any issues with Cyberpunk 2077. They have recently talked about fixing the issues with the console version.

In an unscheduled conference call after the launch of the game, CFO of CD Projekt Red, Piotr Nielubowicz, talked about the cost of patching Cyberpunk 2077. When he was asked about how much CD Projekt Red will spend to fix the game so that it is in a playable state, Piotr gave the following reply.

“Unfortunately I cannot share the cost related to additional work, but the cost of patching the game is irrelevant compared to what we have already spent. So there’s no question – we definitely want to fix the game; we made a promise to gamers and we’ll be doing everything to stick with it.” 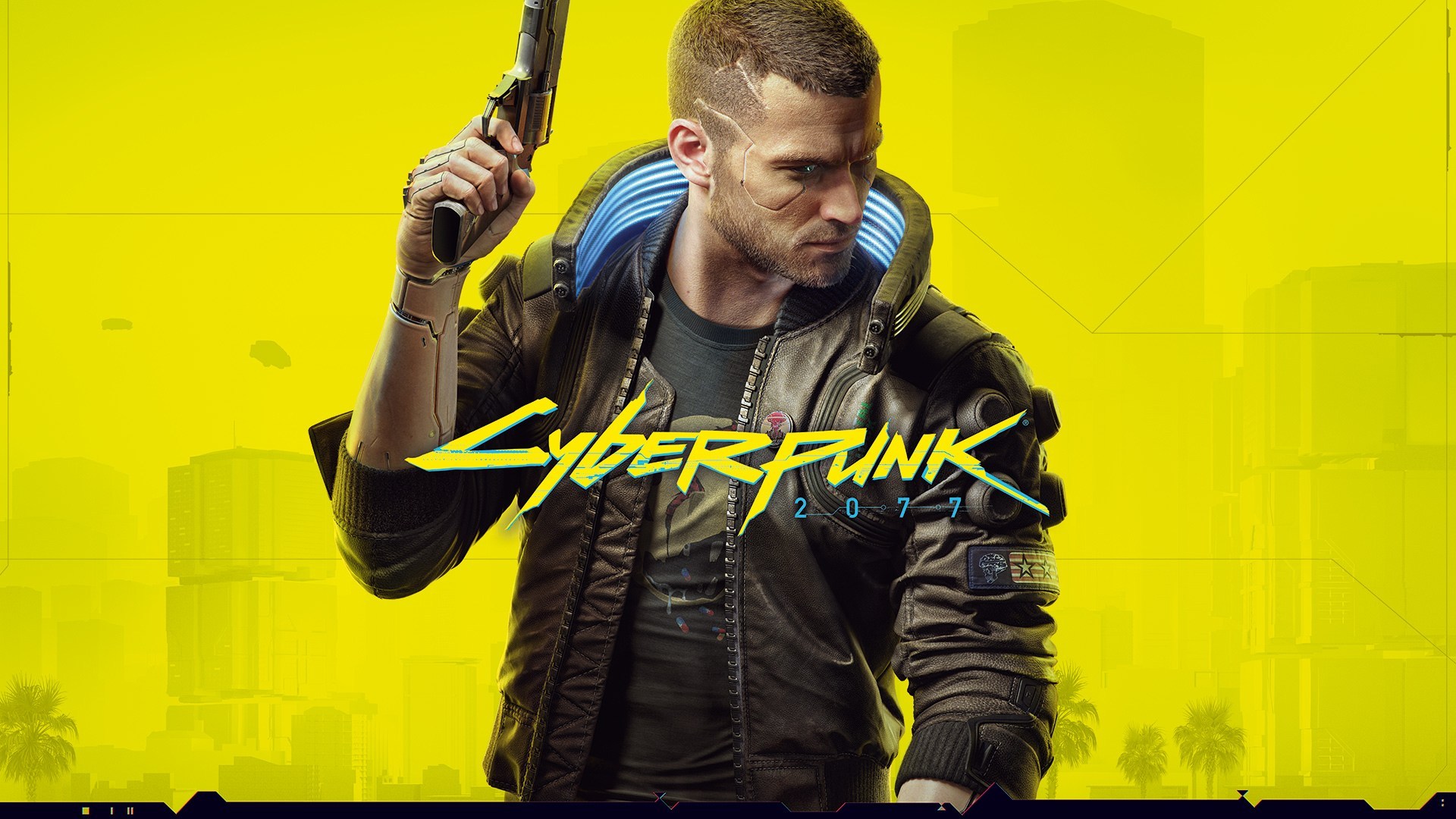 Michał Nowakowski, who is a board member at CD Projekt Red, talked about how they don’t have any special deal in place for refunds from Microsoft or Sony.

“One has to understand: Microsoft and Sony have refund policies for every product that is released digitally on their storefronts. Despite several articles I’ve seen that things are being set up just for us, it’s actually not true – these policies are in place and have always been in place; they’re not offered specifically for us. Anyone who has purchased any title on the PlayStation network or the Microsoft storefront can ask for a refund, and if it’s made within certain boundaries, usually related to time, usage and so on, can ask for that refund. Our procedure here with Microsoft and Sony is not different than with any other title released on any of those storefronts.”

So while there is no exception made for Cyberpunk 2077, CD Projekt Red is urging those users who are facing issues in the game to claim a refund if possible.

Previous Article
GTA V Error “Your Save Data Could Not Be Loaded” Fix
Next Article
Cyberpunk 2077 Official Refund Email Is Basically Useless, Here’s What You Get as a Reply