Rockstar Games has confirmed that the enhanced and expanded version of GTA V will be out on November 11th for the PS5 and Xbox Series.

GTA V was first announced for the PS5 back at the Future of Gaming event. It was revealed to launch in early 2021 but that has changed now with an official release date set for November 2021. This is apparently not just an enhanced port but also comes with additional content based on the wording shared by Rockstar on their official blog.

The expanded and enhanced versions of Grand Theft Auto V and Grand Theft Auto Online are arriving on PlayStation 5 and Xbox Series X|S with new features and more, on November 11th, 2021. As an added bonus — this summer’s updates to GTA Online will include special benefits for players to take advantage of in these expanded and enhanced versions when they drop. Plus, in honor of the upcoming 20th anniversary of the genre defining Grand Theft Auto III, we’ll have even more fun surprises to share — including some specifically for GTA Online players.

Rockstar Games has also touched more news later this year. While GTA V can be played using backward compatibility on the PS5 and Xbox Series, it doesn’t support any improvements found in the current-generation consoles. 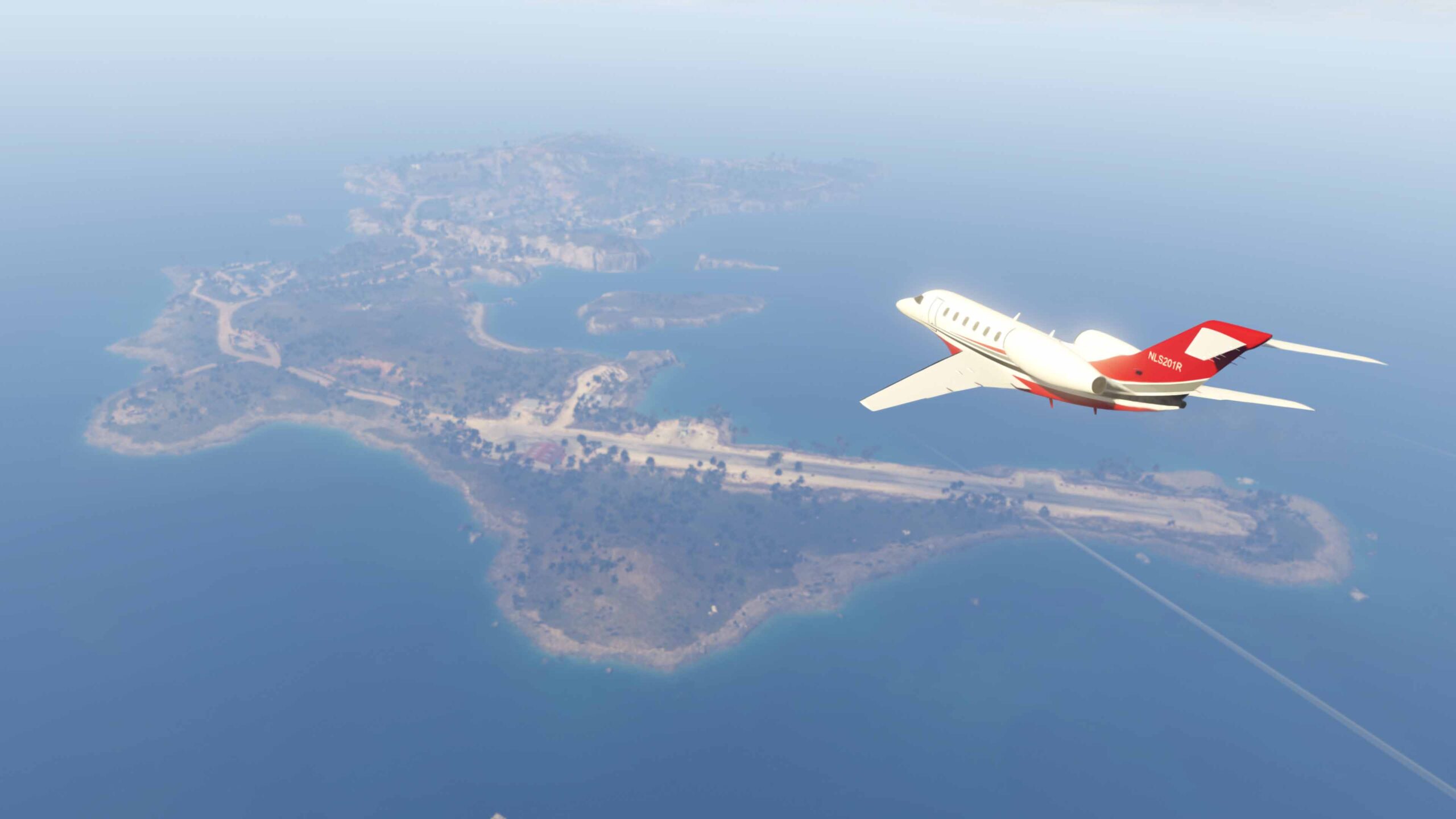 Rockstar Games has yet to confirm what kind of enhancements will be offered for the PS5 and Xbox Series version but they won’t work as a free upgrade and you will need to purchase them separately on the current-generation consoles. This could point towards a lot more enhancements than expected including 4K resolution, 60 FPS, and faster load times. Additionally, there could be support for the DualSense controller and 3D Audio on the PS5.