PlayStation Studios has an official page on Steam now. It started with 41 listings, or games as it is shown on the page, but has been updated recently.

Sony has just launched Days Gone on Steam. PlayStation CEO Jim Ryan has also talked about bringing more of their first-party exclusives to Steam. So far, they have around six games listed on the Steam page for PlayStation Studios along with 21 DLCs, however, the total number of listings under PlayStation Studios was actually 41. It has been updated again with the number bumping to 44.

If we take out 27 of them, we get 17 additions that have yet to be confirmed. They could be games + downloadable content so it doesn’t necessarily mean we are talking about 17 games from PlayStation Studios heading to Steam. 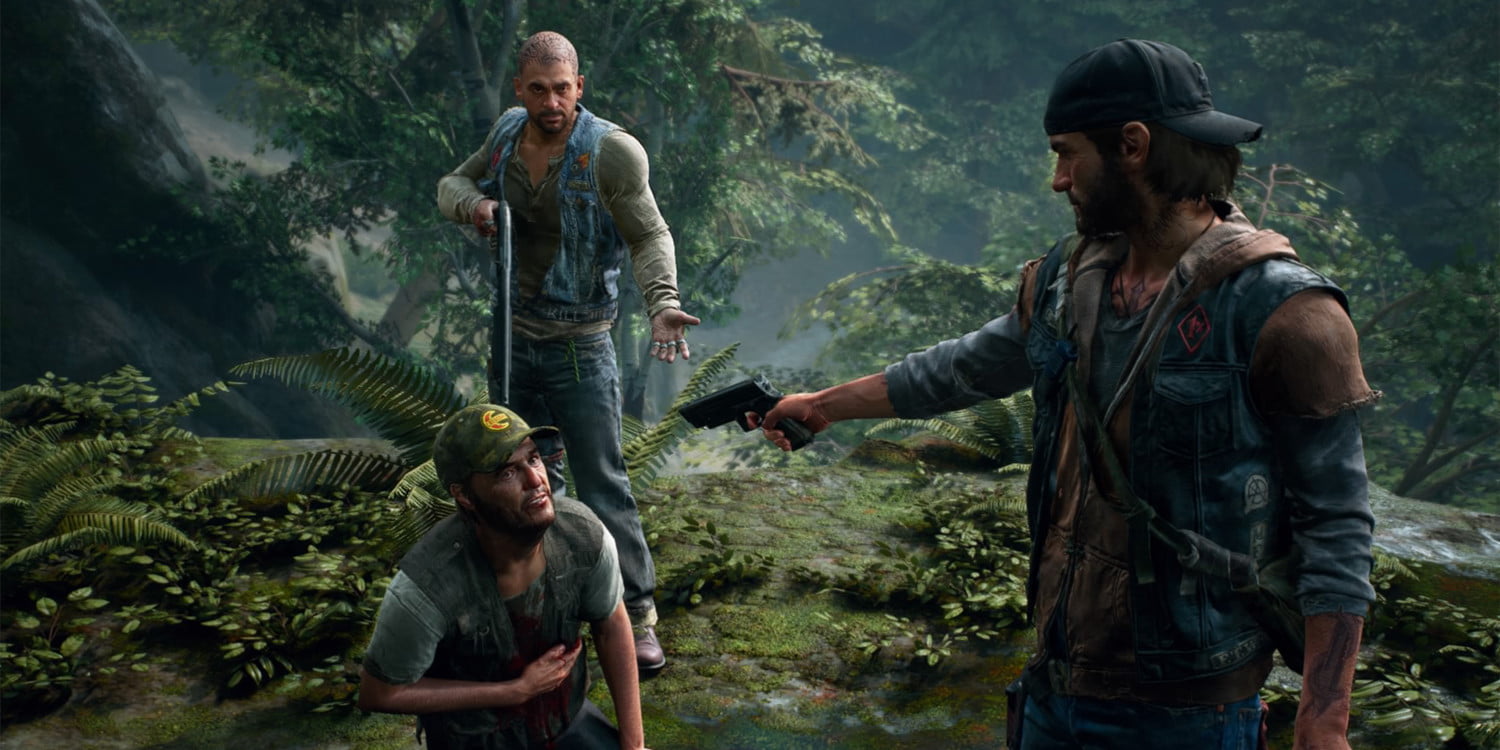 So far, Sony has released six games on Steam. They are as follows.

Most of the downloadable content is for Helldivers and Predator: Hunting Grounds. Aside from that, the other games that they have planned for Steam have yet to be seen. As for Death Stranding, while Sony owns the IP, the game was published on Steam by 505 Games.

Some of the games that have been rumored so far include Bloodborne and God of War. Demon’s Souls is another game that was rumored during the launch month of the PS5 but Sony quickly clarified that it will remain exclusive to the PS5. Godfall is a game that was portrayed as a next-generation exclusive for PS5 but it was later rated for the PS4 hinting at a potential release down the line.

Previous Article
GTA V Will Be Out On November 11 For PS5 and Xbox Series
Next Article
The Last of Us Part 2 Update 1.08 Adds 60 FPS Support