Brand new details regarding the story and gameplay of GTA VI have reportedly been revealed, including information regarding the game’s protagonist.

According to Bloomberg’s Jason Schreier, staffers claim that, despite the company’s morale being greater than ever, the development of Grand Theft Auto VI has been slower than eager fans and even longtime employees have expected.

Rockstar Games has spent the last four years overhauling its culture and working to become a kinder, more progressive company. But what does that actually look like? And what does it mean for the company's next game, Grand Theft Auto VI? My latest feature: https://t.co/8VlTh63uNm

Based on what Schreier has learned from those familiar with the matter, GTA VI will have a playable female protagonist for the first time in the series. The Latina woman will be one of two main protagonists in a story inspired by Bonnie and Clyde’s bank robbery.

In contrast to other Grand Theft Auto games, the creators are also taking care not to make jokes about marginalized groups, the sources claims. Schreier noted that over the past four years, Rockstar Games has worked to transform its culture and evolve into a kinder, more progressive company.

GTA 6 is expected to launch during Take-Two’s 2024 fiscal year. Industry analysts expect it to ship sometime between April 2023 to March 2024. However, those within the development team are doubtful about an actual time frame. The game has been under development in some capacity since the year 2014.

Although there are tentative schedules in place, those contacted by Schreier stated that they were unaware of any specific release date and anticipated the game would not be available for at least another two years. A number of designers left Rockstar’s Edinburgh headquarters earlier this year, citing the lack of progress to coworkers as the reason behind their departure. 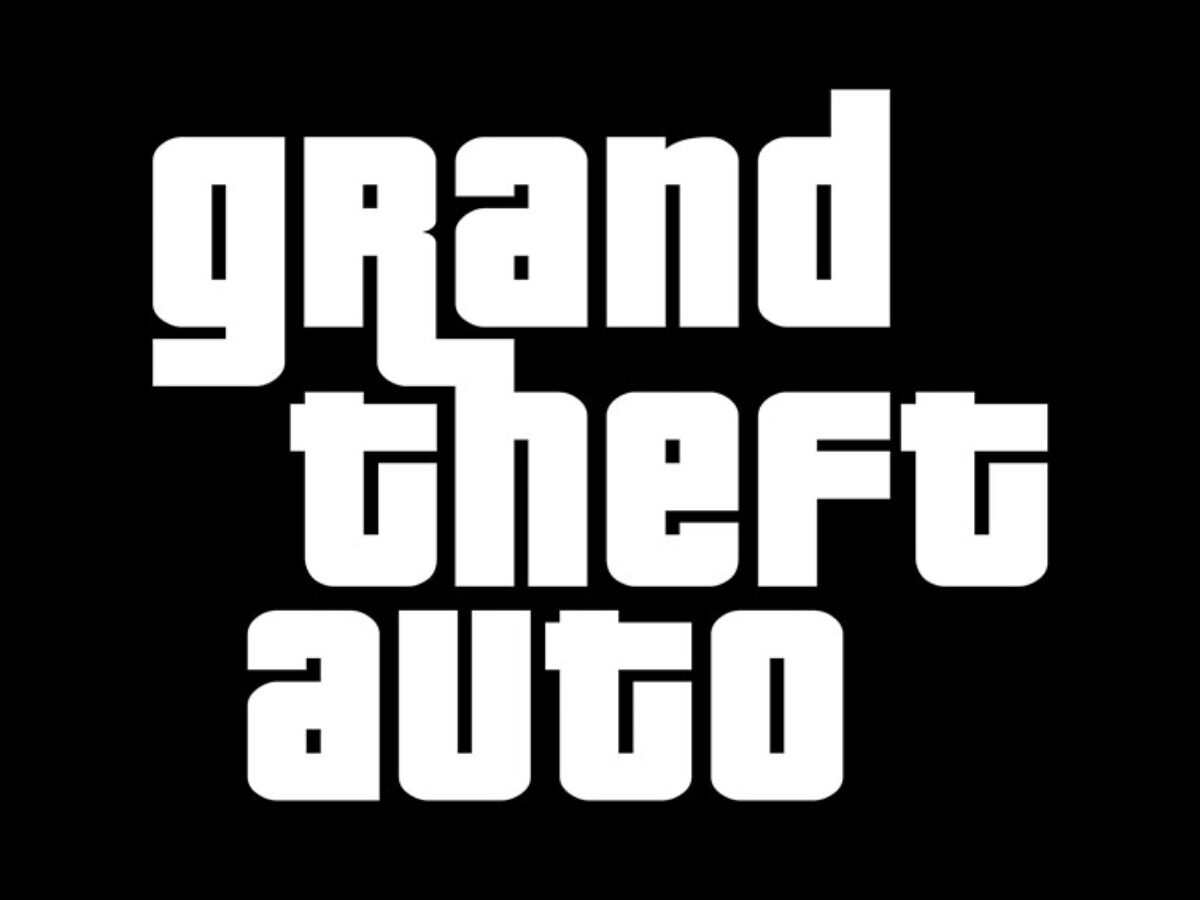 GTA 6, code-named Project Americas, was originally intended to be larger than any Grand Theft Auto game to date. According to those familiar with the plans, the early game concept required the inclusion of areas that were modeled after major sections of North and South America.

However, based on more recent plans, the map now features a fictional Miami and its surrounding regions. Rockstar’s leadership believes that by regularly introducing new missions and cities to the game over time post-launch, there will be less crunch to deal with leading up to GTA VI’s final stretch of development.

Recently, Rockstar Games also announced that it will no longer be offering major content updates for RDR Online, as the studio’s resources shift towards the development of GTA 6.