Halo Infinite Brutes Get a New Look That Is Much Better

The first gameplay footage of Halo Infinite drew a lot of criticism, but it also gave rise to the “Craig” meme, which featured an ugly-looking Brute.

Ahead of the launch of the game, a new set of leaked screenshots have now given a much better look at the updated design of the Brute. In the initial gameplay video, they had a plain look without any recognizable facial features, but that has changed now as seen in the leak.

An Imgur album has been shared that appears to come from a discord leak of Halo Infinite pre-development screenshots. This provides us our first look at the new design for Brutes, which are one of the enemies in Halo Infinite.

If you need to jog your memory, this is how the Brute looks in one of the first gameplay footage seen from Infinite. 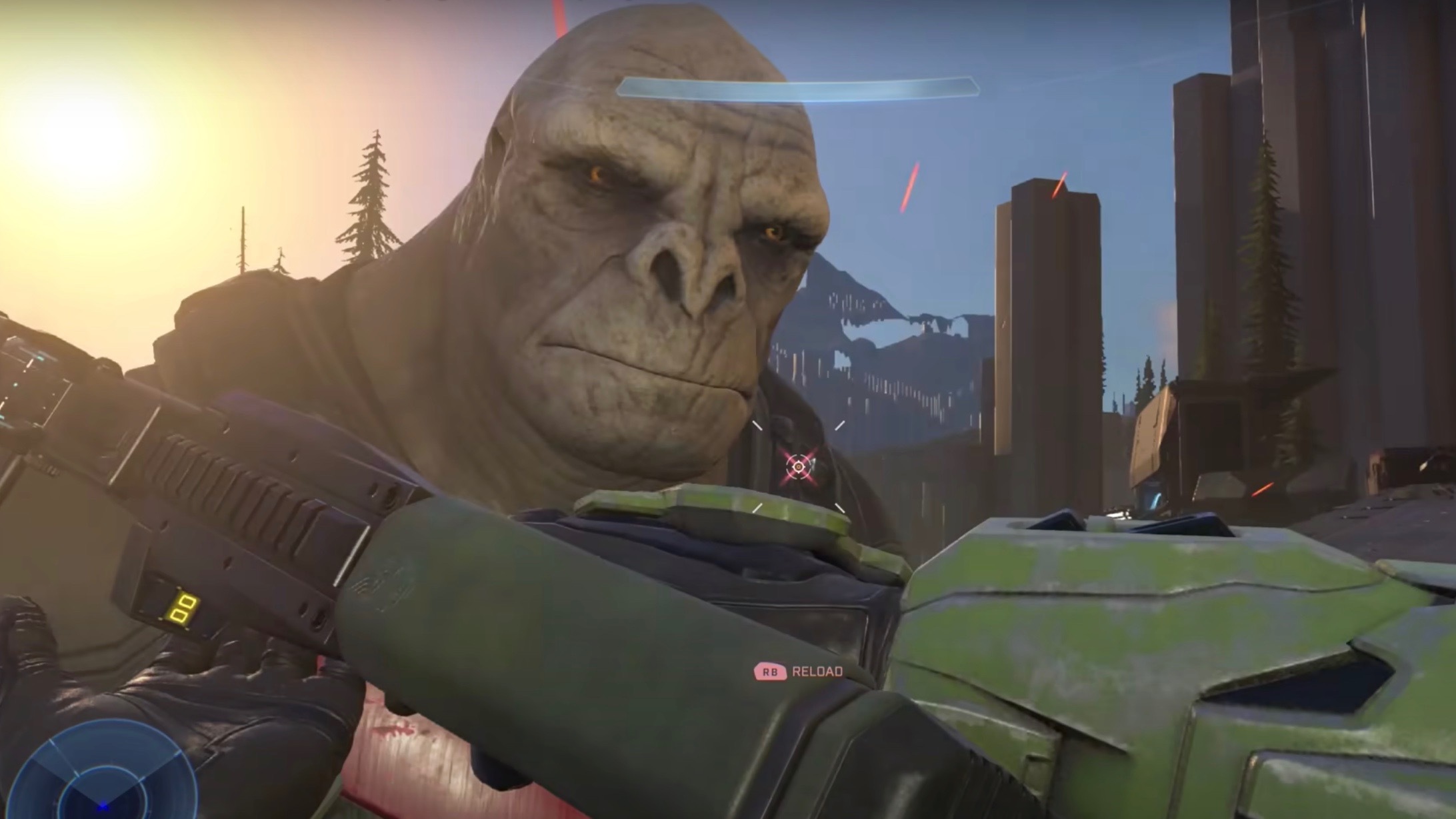 Needless to say, the game has come a long way from its first showing. Obviously, there are still some drawbacks of this long delay, mainly the multiplayer is now a separate free-to-play release while the campaign won’t launch with online co-op. All of these will be addressed with post-launch updates once the game is out this December.

Halo Infinite will be released for the Xbox One, Xbox Series, and PC on December 4, 2021.