Life is Strange has evolved into one of the best story-driven games in recent years. What began as an attempt to convey the narrative of a group of teenagers with unique abilities in an episodic style has now evolved into a full-fledged game at launch. While the developer of the first Life is Strange game is no longer working on the series, a worthy successor has been found in Deck Nine, which has worked on the last few games.

Life is Strange: True Colors introduces a new setting, a new point of view, and a new protagonist to the series. Alex Chen is a teen who did not have the most idyllic childhood. She was raised by a foster family but was often in problems owing to her unusual abilities. These allowed her to sense the emotions of those around her, even projecting their feelings into herself and mirroring them with her actions. 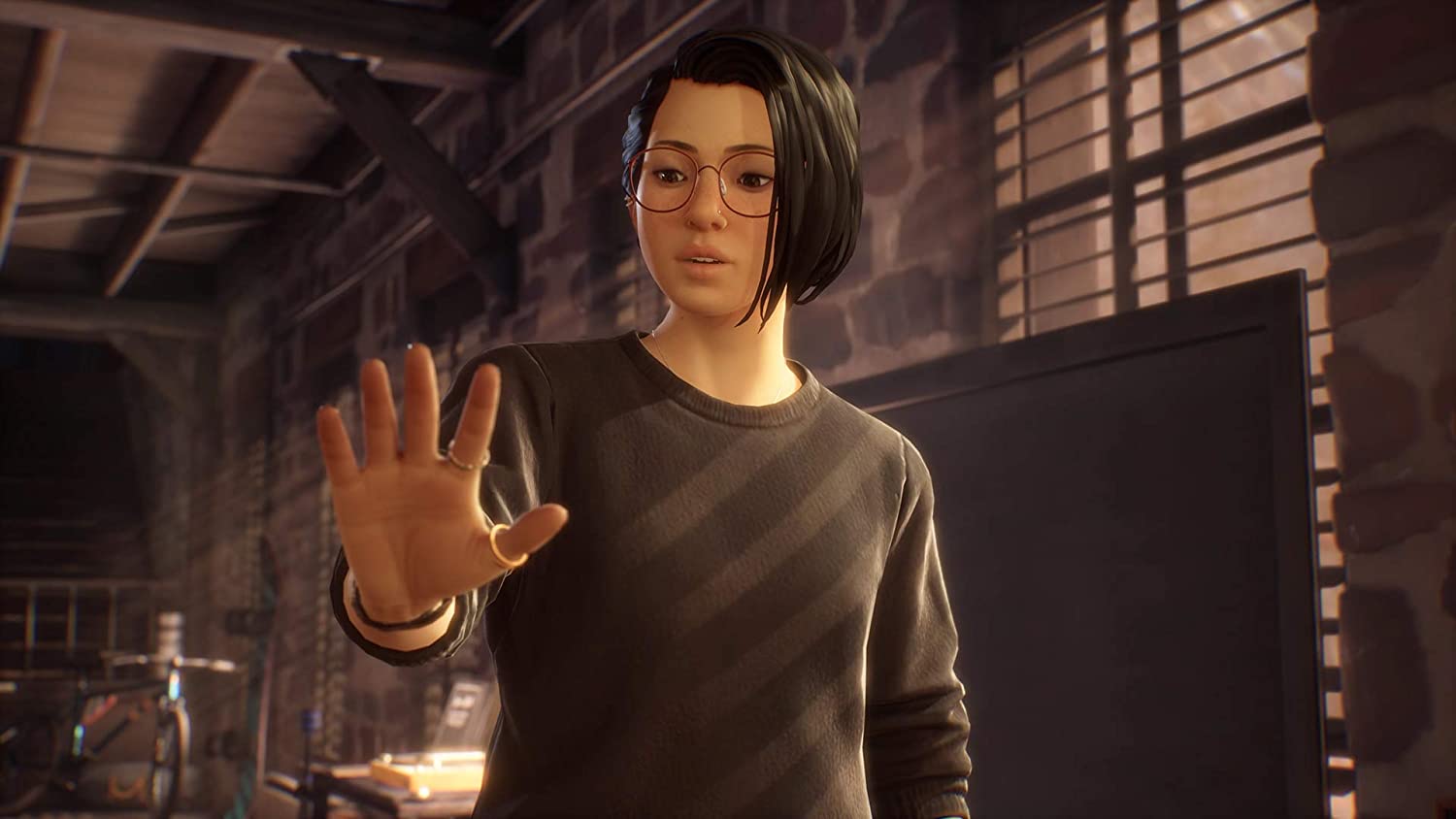 I’ve always enjoyed games that place a larger focus on storytelling. Life is Strange: True Colors, in my opinion, achieves precisely that, and from the start, we are gradually exposed to Alex’s life, her background, and the people she knew and became close to during the events of the game. Because these moments are usually optional, you will lose out on some of the subtexts that improve the game’s charm unless you read every bit of text in the game or hunt around for conversations.

The story starts with Alex returning to his hometown after nearly 8 years away from her brother, Gabe. During this period, she experiences a variety of events and encounters conflict with others. So, how does the game make sense of such a long chronology of events? Simply said, it is done through exposition using in-game information such as Alex’s journal, or different collectibles found when you explore around her apartment, and so on. The more you look and learn, the better you’ll comprehend what’s going through Alex’s head during key situations. 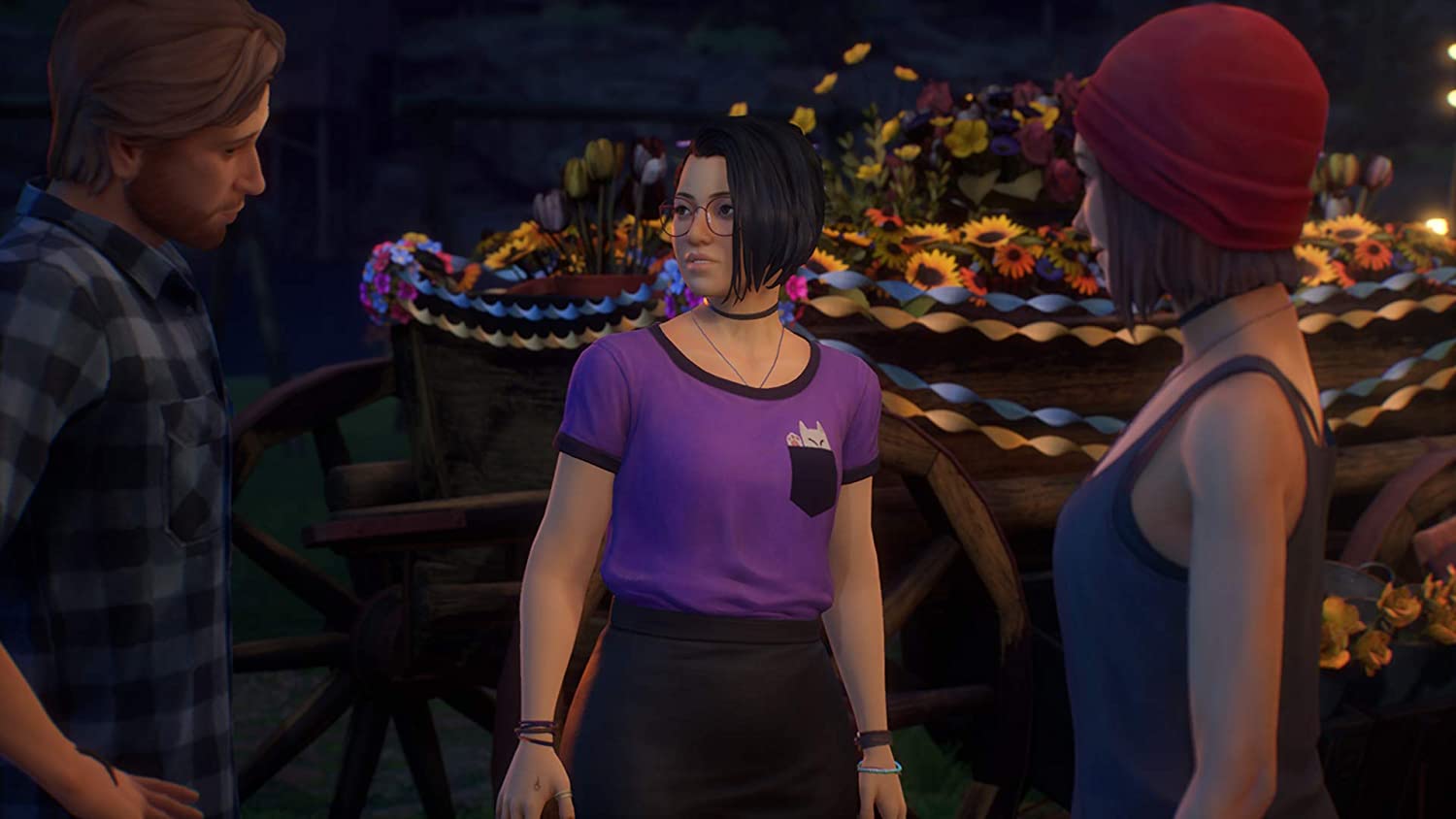 To be honest, Life is Strange: True Colors would be quite dull as just another teen drama. Despite Alex’s charm and likeability, the plot moves at a glacial pace. Because of her special talents, the writers can give a fresh perspective to any regular event. Alex can read other people’s emotions. The game does this with a simple button press that causes items around her to illuminate, and if feasible, she can read the minds of other characters, giving her a sense of where they stand. Alex may also delve into the history of certain unique objects, which are referred to as memories in-game, to find out what happened during certain critical moments.

The narrative of the game is broken down into chapters, each of which concludes with a big event. In this way, the episodic format of the game’s predecessor is retained, but the game is now a full-fledged release. Each chapter provides many critical choices that might affect the outcome or how specific characters react later in the story. The impact of these decisions is carefully calibrated, so it doesn’t feel crammed in, as it does in other games of this type.

These options seem natural and allow for a more natural flow of discussion between the characters while also providing some replay value to the game. Even though you may go back and retrieve the missing collectibles and try to complete the game’s trophies, you’ll be exhausted from the first time through. It’s essential to take your time and explore the world thoroughly, reading up on the lore to aid with world-building and character development. 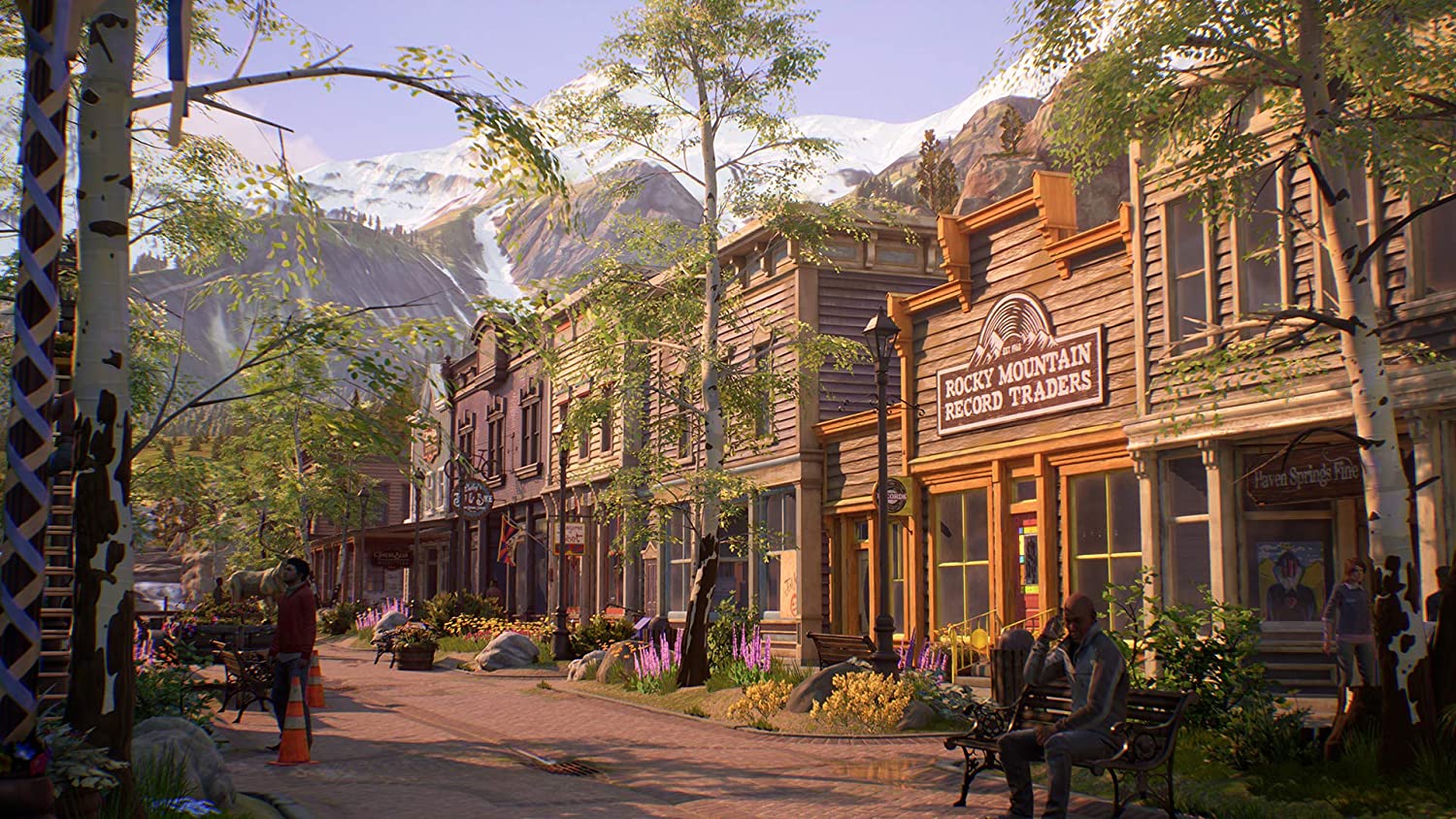 The gameplay in Life is Strange: True Colors is basic, yet there are puzzles to solve that rely on the surroundings. Alex can see through other people’s eyes, which opens the door to several possibilities. Chapter one concerns rescuing a youngster named Ethan, who is afraid of an imaginary monster. Alex helps Ethan to safety by using her abilities to view the world as he does. She can shepherd Ethan to safety by looking at the world through the eyes of a terrified child and figuring out what makes him scared.

The lack of 60 FPS support on current-generation consoles was disappointing from a technological standpoint. No matter if you’re using a PS4 or a PS5, the game’s frame rate is fixed at 30 FPS. On PS4 and PS5, loading times are noticeably faster. The game does not appear to make use of the extra power provided by the new systems. Both of these appear identical to me. On the other hand, creators have created a technically sound game that focuses on story and drama to captivate users rather than impressive graphics. 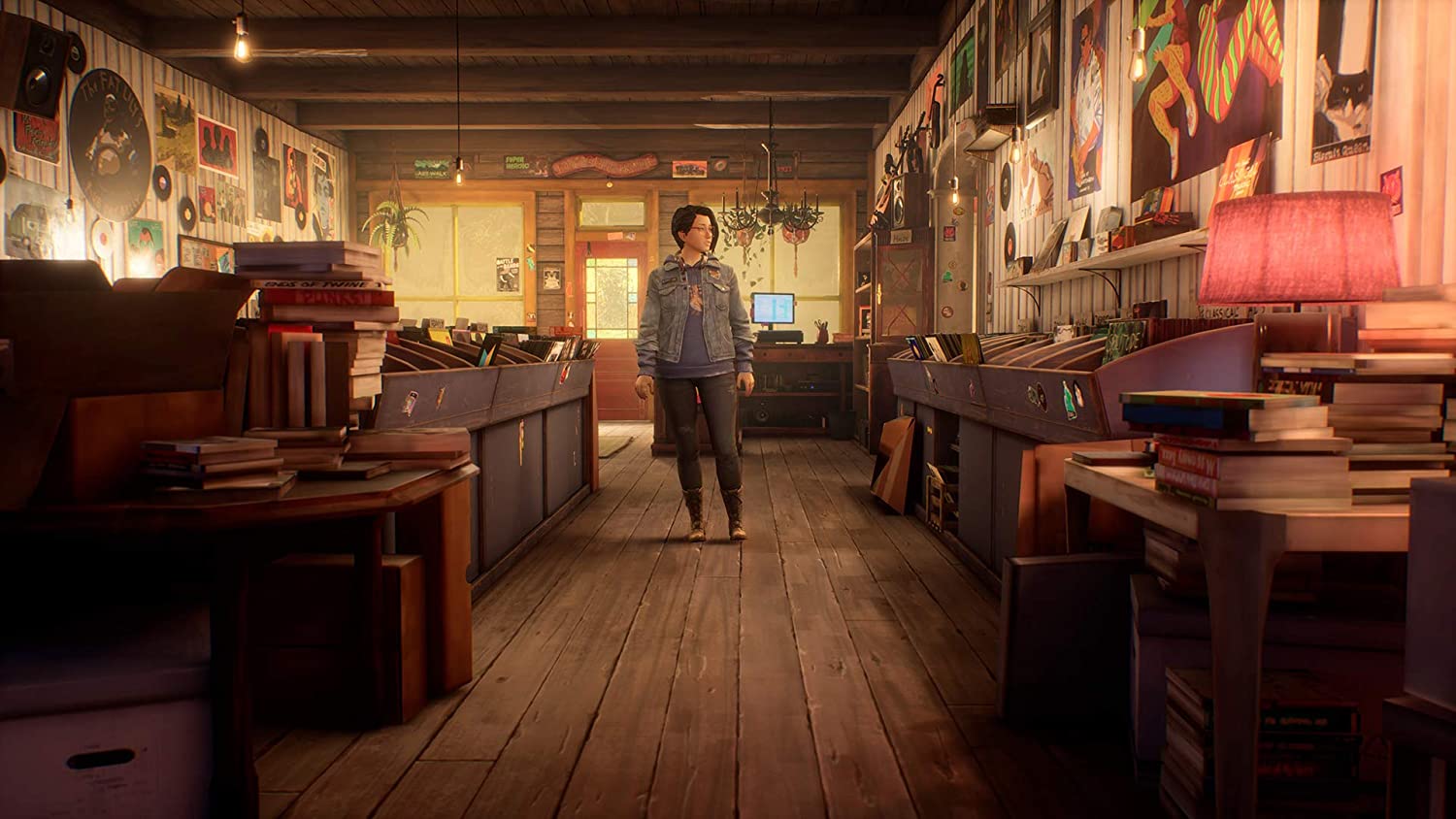 So, Life is Strange: True Colors gets a thumbs up from us. Technically, it’s a sound game. It’s has a terrific cast of characters you’ll like. Despite the existence of a compelling protagonist, the plot seems to suffer due to the sluggish pacing. If you’re looking for a new interactive adventure with a good plot, you might love this newest installment in the Life is Strange series. It won’t be the year’s best game, but that’s okay. However, it’s still one of the finest games in its genre and one of the best overall to release this year.

Life is Strange: True Colors is defined by well-written characters and a great presentation, but the plot suffers from a sluggish pace and a weak ending.

Life is Strange: True Colors Switch vs. PS5 Comparison: Is The Downgrade Worth It?
Salal Awan December 8, 2021

Life is Strange True Colors Is One of the Rare Games To Lack 60 FPS Support
Salal Awan September 12, 2021

Life is Strange: True Colors Switch vs. PS5 Comparison: Is The Downgrade Worth It?