NBA 2K22 is the latest in 2K Sports’ basketball simulation releases. Given their annual release status, these games take up an iterative approach to improvements over the prior year’s release. You’re often looking at a similar set of features compared to last year’s game. Though, with the arrival of a new generation of consoles, the series has undoubtedly seen a visual facelift.

Besides the rough state of NBA 2K21 at launch, a major complaint against it was its lack of realistic gameplay and imbalance between attacking and defending. It was far easier to be on the offense and score a dunk while defending felt like an arduous task. NBA 2K22 has rectified this, and the movement patterns while attacking have been adjusted so that they can no longer run circles around defenders. That said, it’s still possible to exploit certain mechanics when on the offense, such as being able to score from a distance once you have a good grip on timing the shot meter. 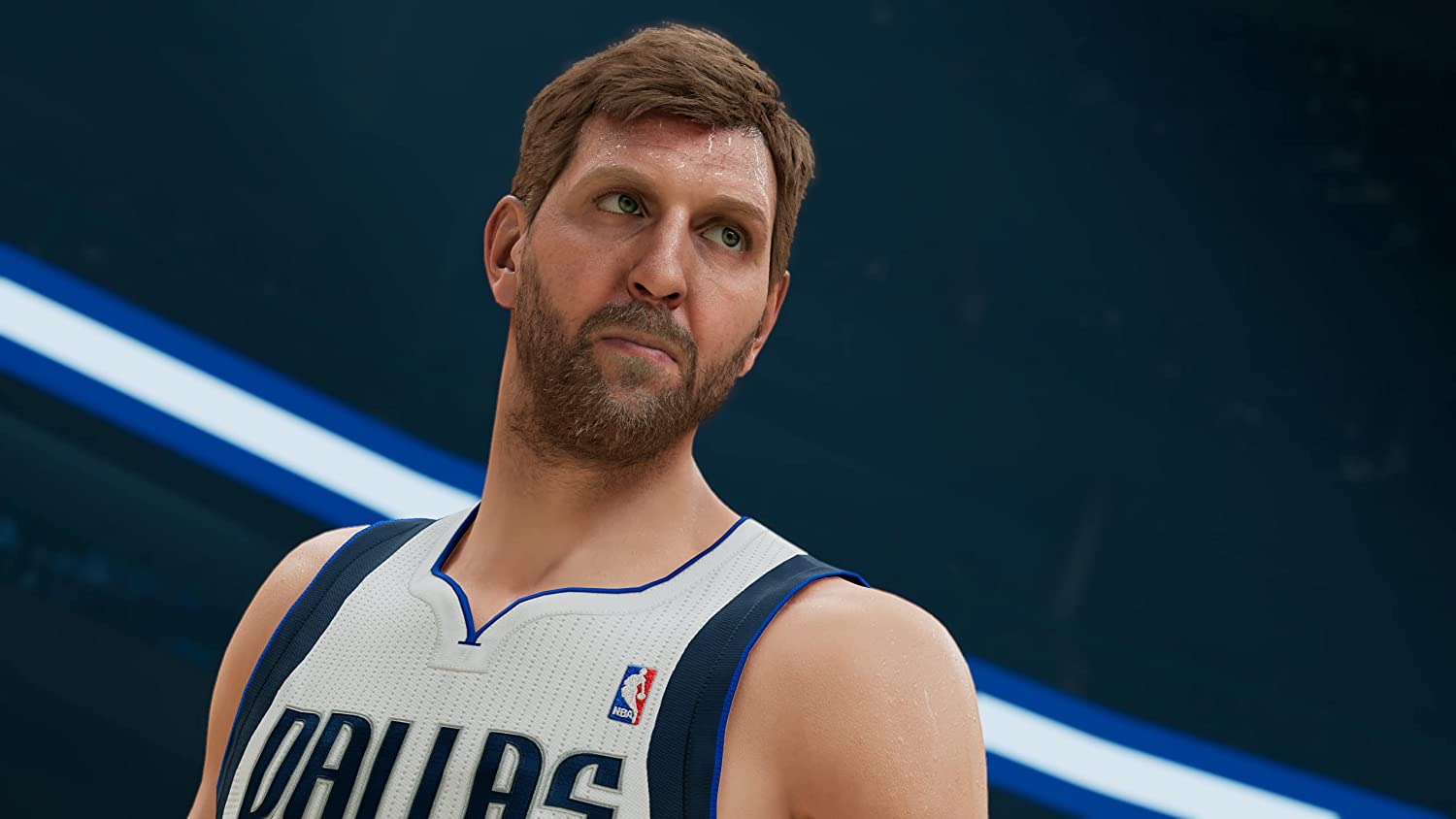 The shot meter itself has become more visually distracting and proved to be more of a hindrance rather than being useful. Thankfully, the game also conveys shot timing via character animations, so, with some practice and experience. you don’t necessarily have to rely on the shot meter when performing a suspended shot.

NBA 2K22’s offerings are barebones when it comes to game modes. The standard modes one has come to expect, namely My NBA, My Team, My Career, and Quick Games, are present here. Some of these modes have seen improvements, however. In the My NBA mode, for example, you can begin as the general manager of a franchise or as a player, with increasing options for team management, player development, and financial options such as salary control, franchise revenues, and even the creation of advertising and media contracts. Meanwhile, the My Team mode is largely the same experience as it was in NBA 2K21, where you form a dream team and take it online to compete against others. As was the case before, micro-transactions are deeply embedded within the process of collecting player cards, and diehard basketball fans will be hard-pressed to find enough avenues to earn them all only by spending the in-game currency. 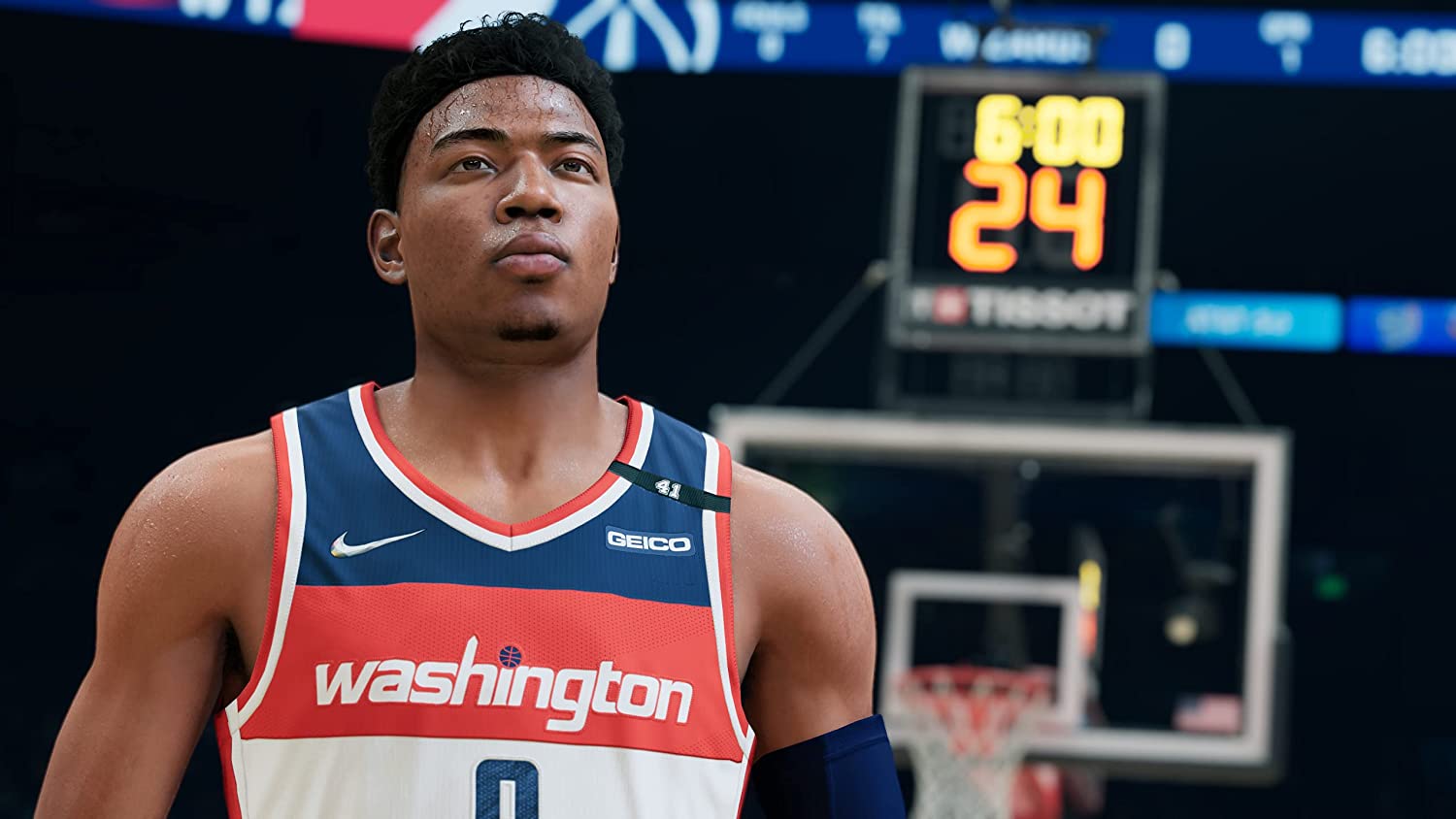 In terms of content, the career mode is the game’s main attraction. Numerous new ways of developing your basketball career that wasn’t present in NBA 2K21’s career mode have now opened up you in NBA 2K22. Once your character is created, you’ll have the opportunity to improve a host of new attributes based on your achievements both inside and outside the basketball court. The great thing about NBA 2K22’s My Career mode is that it now allows you to both follow the main story of your basketball career or indulge in a variety of activities loosely related to basketball.

There are a never-ending number of quests and challenges to take up in the Career mode, especially since new ones are added on a daily and weekly basis. While it’s great to have a plethora of new content always available to you, its quality leaves much to be desired. The quests are largely redundant and repetitive, and it’s easy to lose interest in them. This is a classic case of quality over quantity not being a consideration. In addition, the incentive to take on these quests isn’t particularly enticing either. The points accumulated by completing quests are used to unlock new customizations for your character, which may or may not be worth the time investment. 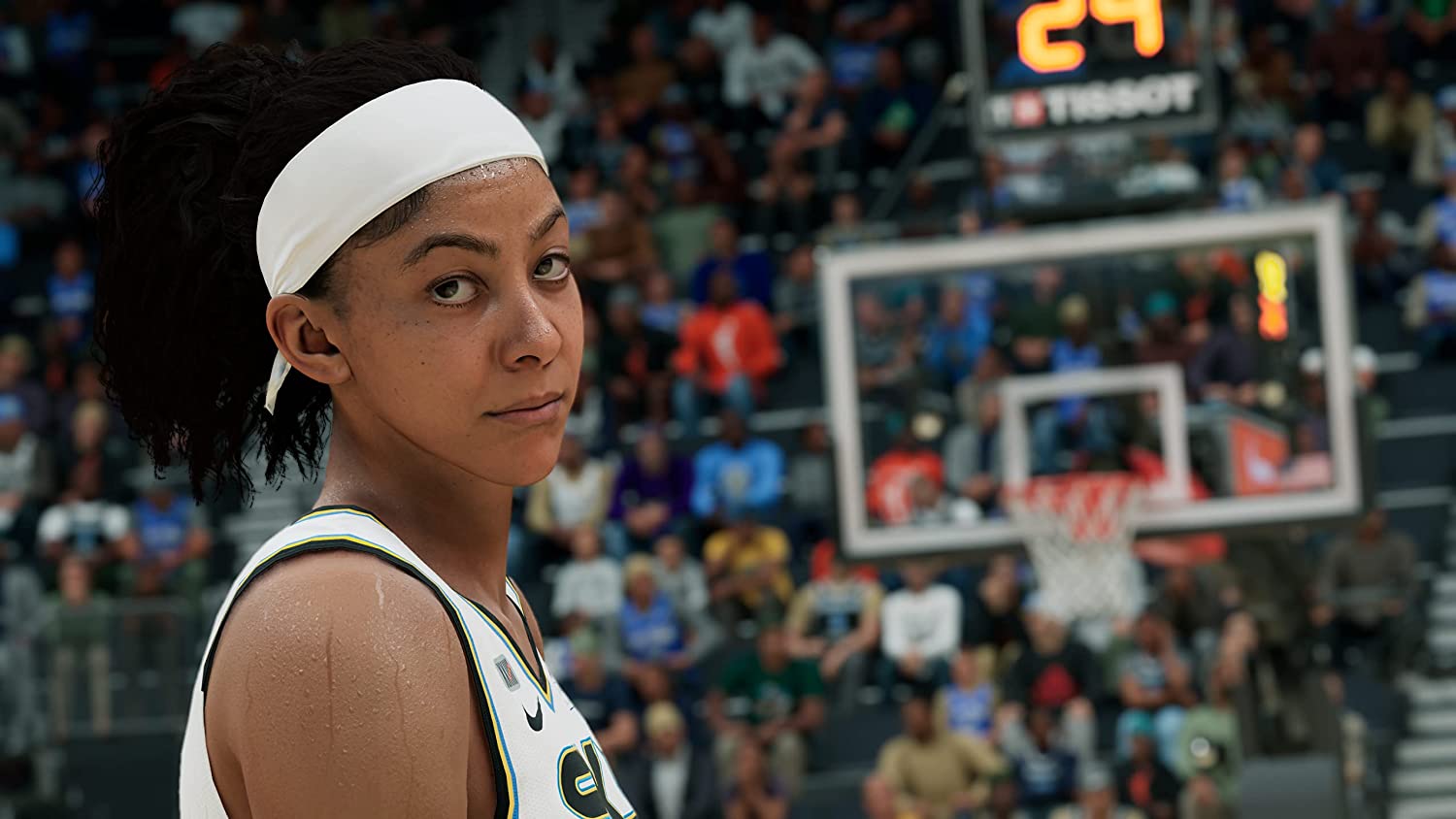 The multiplayer mode in NBA 2K22 is a noticeable upgrade over last year’s game. The netcode is a marked improvement, as latency-related issues are far less prevalent than in NBA 2K21. This bodes well for both the community and the game’s longevity. Additionally, the game fares reasonably well in the audiovisual department. While hardly a major improvement over last year’s entry, NBA 2K22 is a great-looking basketball game on the PS5. In-game versions of popular basketball players have been modeled convincingly, complete with believable and realistic facial expressions. On the other hand, the character you create in My Career looks dated and lacks the degree of polish that real-life players have received. Meanwhile, load times on the PS5, while not a deal-breaker by any means, are lengthier than expected. As for DualSense-specific features, much like in NBA 2K21, the sprint trigger tightens up to convey a sense of fatigue, as the player you control gets tired. Also, the impact of collisions between players is felt via the controller’s haptic feedback to a varying degree. In practice, both features do a good job of immersing you in the match. 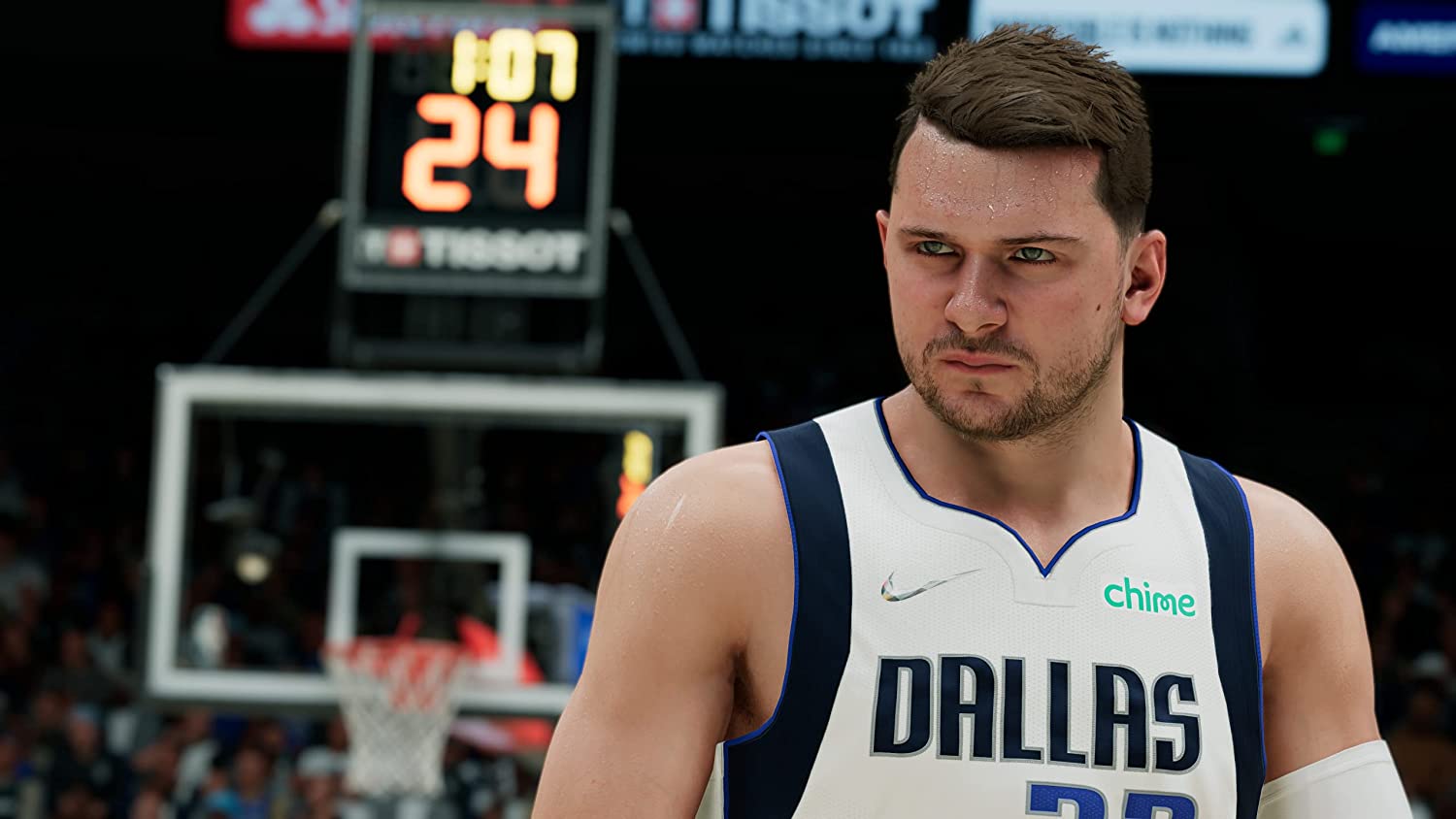 Annual sports releases are difficult to judge due to their incremental nature, and it’s the same case with NBA 2K22. On its own, it’s a worthwhile basketball sim, but when weighed as a full-priced update to last year’s NBA 2K21, there isn’t enough new content here to justify an upgrade. One area that may justify it, however, is online multiplayer, which isn’t in a borderline broken state here like it was in last year’s game.

While there isn’t enough new content in NBA 2K22 to justify a full-priced upgrade, its online component is a marked improvement over its predecessor.