Halo Infinite Campaign File Size Revealed, Copies Out In The Wild Could Lead To Spoilers

Halo Infinite campaign is all set to launch on December 8 and copies of the game are already out. The file size of Halo Infinite has been revealed.

The game is already going through a public free-to-play multiplayer beta while the official launch was set for December 8. The campaign will be released on this date and it will also be available for Xbox Game Pass.

The file size of Halo Infinite has been listed on the Microsoft Store. It is around 29.82 GB. You can pre-load the Halo Infinite before it launches on December 8 by using your Xbox Game Pass app or through your console. 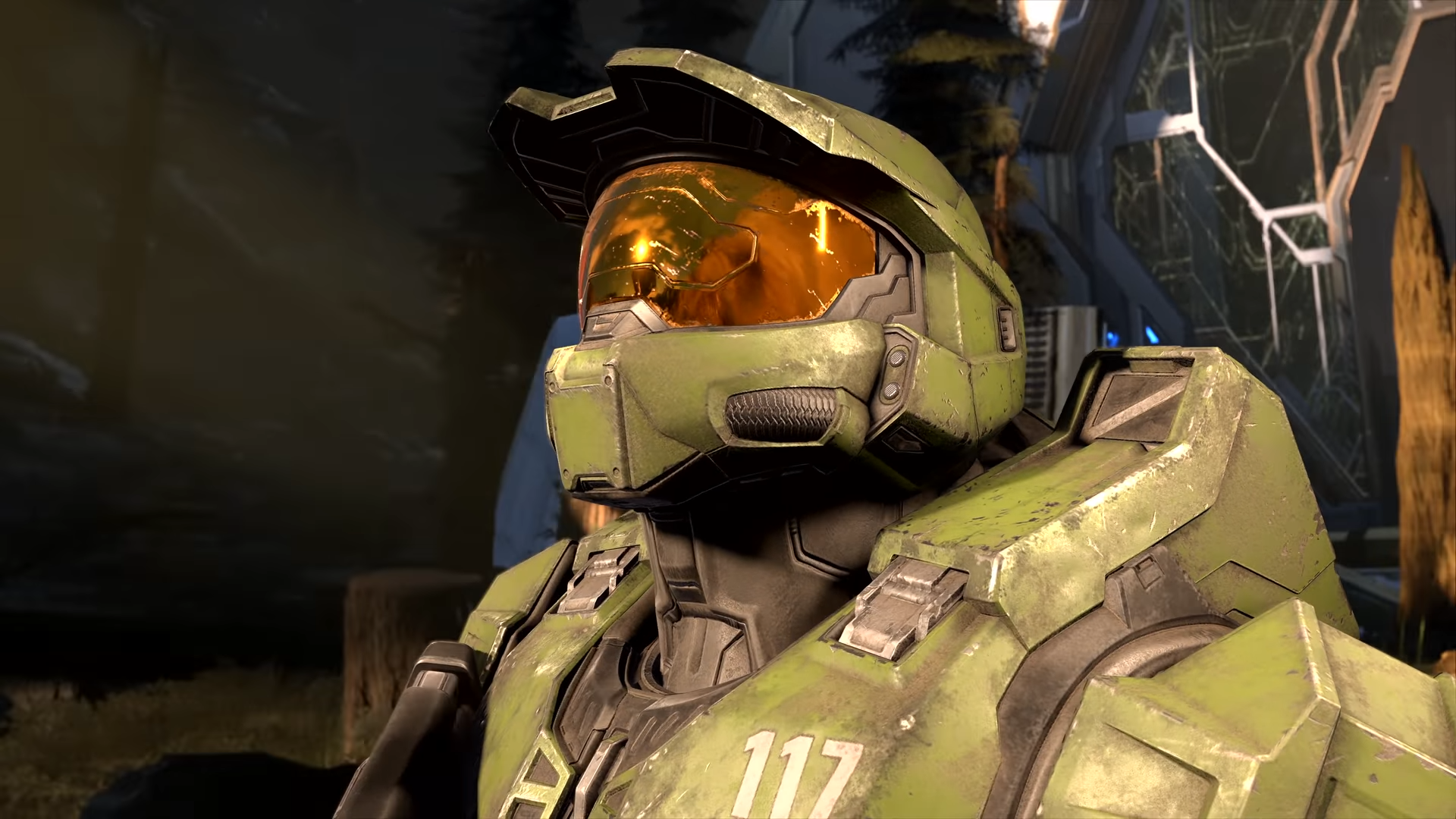 The game is also available on Steam, but more importantly, according to a tweet, copies of the game are already out in the wild which means you need to be wary of any potential spoilers from the campaign making their way online.

Here are the system requirements for the game just in case you need to check out and verify them for your PC.

On PC, you will notice that the game has a required storage size of 50 GB, but this is just an estimate. The actual file size might vary depending on any day one updates.

Halo Infinite campaign will be available on December 8 for PC, Xbox One, and Xbox Series. Check out the launch trailer or learn more about the resolution and performance of the Xbox One and Xbox Series versions.