Halo Infinite Campaign Overview Promises The Most Ambitious Halo Yet

Halo Infinite has finally received its highly anticipated campaign overview video. After the criticism that the developers faced last year, it is a big jump forward.

Halo Infinite campaign will be released separately from its multiplayer, which is going for a free-to-play model with the battle pass. The campaign was first seen last year but it received poor reception owning to its low-quality graphics and poor presentation.

The campaign overview video is roughly 5 minutes long. It not only details some of the major story moments but also shows the new threats to Master Chief. There will be multiple forms of traversal in the game including the trusty mongoose and wasp. Master Chief is not just limited to taking this battle to the ground but he can also take it to the skies. 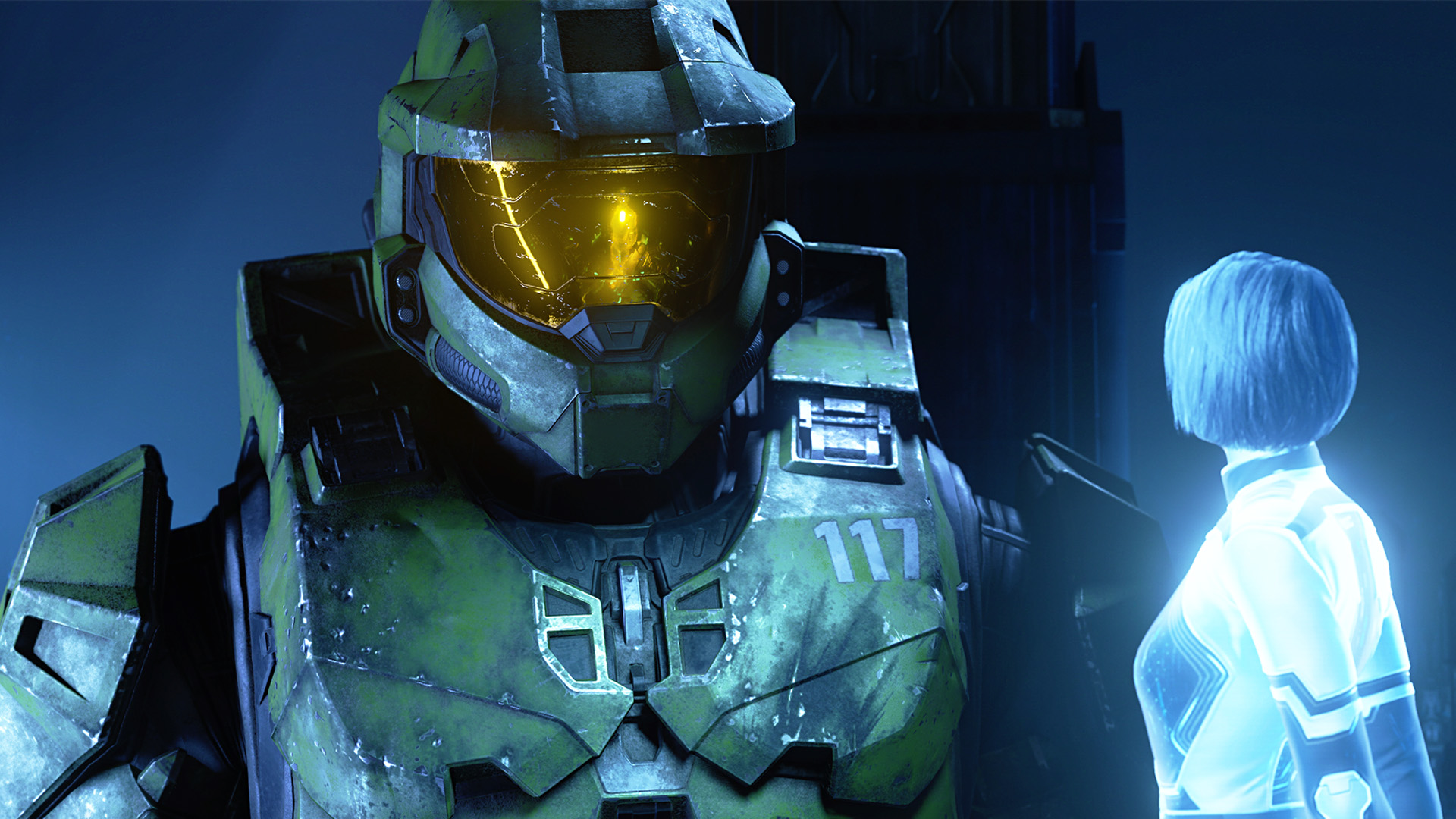 Here is a story synopsis of this new Halo campaign that was posted on the YouTube channel of Xbox.

The Banished have defeated UNSC forces and taken control of the mysterious Zeta Halo, threatening the survival of humankind. When all hope is lost and humanity’s fate hangs in the balance, the Master Chief returns to confront the most ruthless foe he’s ever faced. Here’s a fresh look at the Halo Infinite campaign that introduces players to true Spartan freedom in the biggest, most wide open and adventure-filled Halo experience yet, launching on December 8 2021.

Halo Infinite will be available on December 8. 2021, and release for PC, Xbox One, and Xbox Series. The game will support up to 120 FPS on Xbox Series and 60 FPS on Xbox One X.