As fans rush to play Halo Infinite multiplayer beta, there are many known issues with the game including bugs, one of which is the Blue Screen bug.

In a tweet shared by the Halo Support account, it was revealed that the Blue Screen Bug is something that is currently being experienced by players rushing to download and play Halo Infinite multiplayer. There is no solution to this problem aside from waiting for Microsoft to fix it.

“Please be patient, Spartans! We’re aware of an issue where players are hitting a blue screen upon trying to launch Halo Infinite, ” reads the message.

“Beta build is working through our systems and should hit your console as an update shortly. We’re working as hard as we can to get you in the game.” 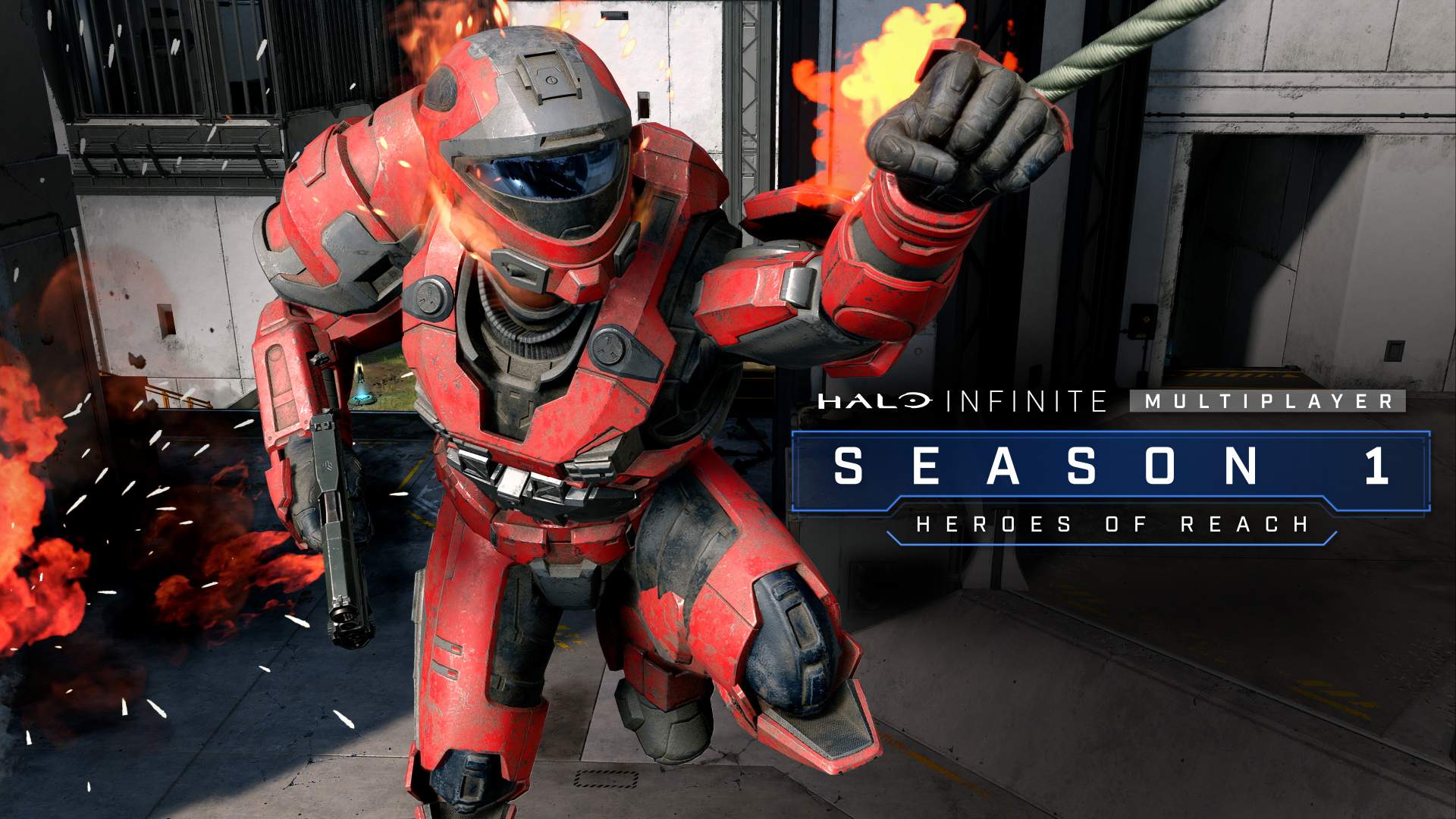 Microsoft dropped the announcement of the Halo Infinite multiplayer going live tonight as part of the 20th-anniversary celebration of the Xbox consoles. The multiplayer was rumored to release on November 15 for the past few days and it was finally confirmed today.

Season 1 of Halo Infinite battle pass will begin from today and will last until May 2022. You can expect to see plenty of new additions, customizations, and events during the first season.

The full game along with the campaign will be released on December 8.