If you have just heard about Halo Infinite multiplayer going live, you might be confused about how to download it. Here’s a guide for downloading the game on Xbox consoles or a PC.

Halo Infinite multiplayer was one of the surprise announcements of the 20th anniversary Xbox event. The season 1 battle pass is live beginning today and while the multiplayer is still in the beta stage, you can get the full enjoyment out of it as a free-to-play experience. You don’t have to spend a penny on it to download on your Xbox or PC.

How To Download Halo Infinite Multiplayer On Xbox or PC

The first step is to install from Xbox App. Here’s what you need to do about it.

If you don’t find the above method working because you have already claimed the games, then you simply need to install it by following the above method instead of claiming it with the “Get” button first. 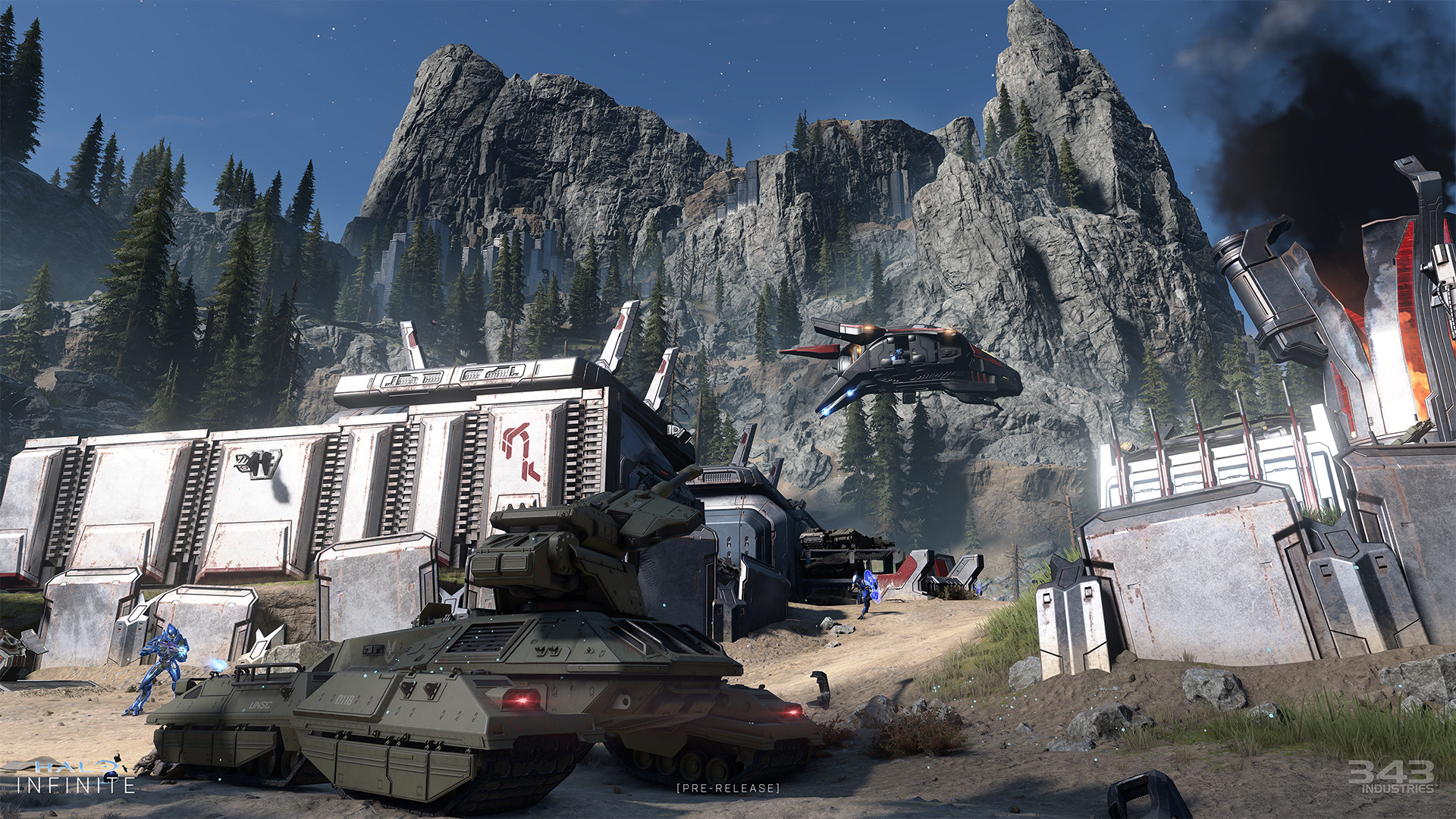 If you want to install the multiplayer on Steam, simply head to this link. Alternatively, you can also search for Halo Infinite on Steam to open the store page. Pick up the free-to-play version to grab the multiplayer on your PC.

There are two ways to get the game. The first is through the Xbox Store app. In this one, simply search for the game and grab the ‘free’ multiplayer version instead of the campaign. It will start downloading on your console if you have claimed it from the ‘Get’ button.

For the second method, use the game pass app and search for the game. You can grab the free multiplayer version of Halo Infinite to get it installed on your console. If you are on the Xbox Series console dashboard, do the same step there to claim it.

Lastly, if you have pre-ordered the campaign for Halo Infinite and are unable to download the free multiplayer, follow the steps listed below.

While you are here, take a look at the known issues list for the multiplayer, learn about the blue screen bug, and find out how well the multiplayer performs on Xbox One X and Xbox Series X.

Halo Infinite is set to launch on December 8, 2021, and will release for PC, Xbox One, and Xbox Series.