Halo Reach players are reporting issues with audio, game stuttering, and other problems. Here’s a trick to help you deal with the audio issue.

After launching on Steam, Halo Reach is continuing to gain new grounds and fans. It is quickly topping charts to become one of the most played games on Steam. Despite the positive reception, there are still some issues that exhibit its launch including audio issues and so on.

The audio problem is something that has been experienced by a good number of users who tested Halo Reach on PC, but 343 Industries haven’t been able to solve it for now. When you play the game, you will experience a screeching sound during online multiplayer. There is no ETA on when this issue will be resolved. 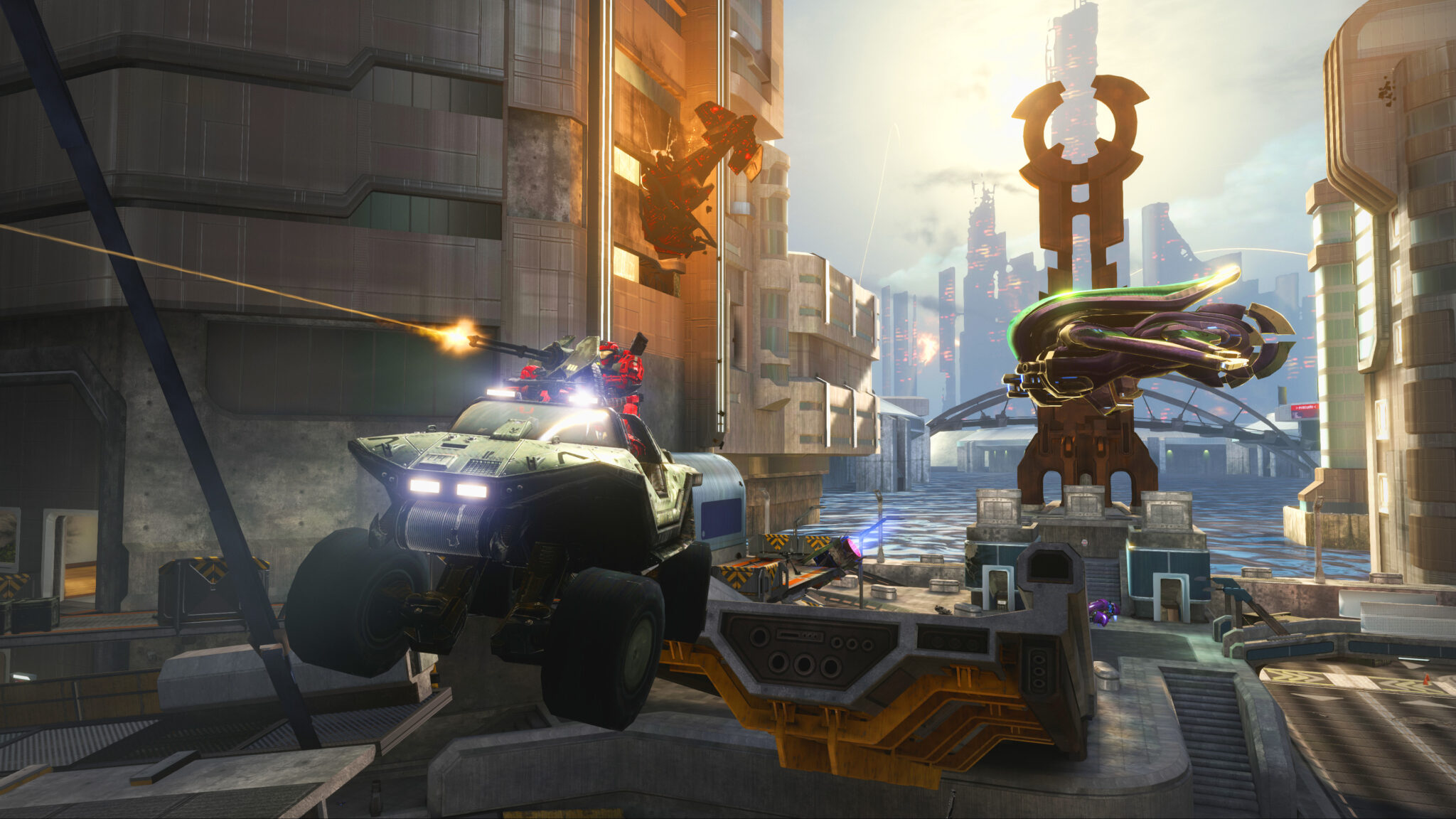 343 Industries has provided an explanation for the players who are experiencing this audio issue while playing the game. According to them, the updated port of Halo: Reach on PC and Xbox One required changing the audio encoding for the game, which has resulted in the audio changing from the original release.

343 Industries has told that the fix for this audio issue will be out shortly and the work on it is already started. They might not have one right now but we can help you try to solve this issue with a trick.

There are reports from users across reddit and other platforms that there is usually a crackling noise which can lead to the audio getting messed up. It is a big issue when playing the game for those who rely on the audio in multiplayer.

In addition to this audio issue, many players are reporting that they are also experiencing horrible motion blur and stuttering while playing Halo Reach. These should be fixed in due time as well.