Hellblade: Senua’s Sacrifice has been updated to add support for ray tracing. This new Enriched Graphics mode runs at a dynamic 4K resolution at 30 FPS.

Nintendo Theory has partnered with QLOC to deliver a brand new update for Hellblade: Senua’s Sacrifice on the Xbox Series. They have confirmed that this update will also get released for PC.

This new update comes with the addition of the graphics mode that is available on both Xbox Series S and X. They can be seen in the table. 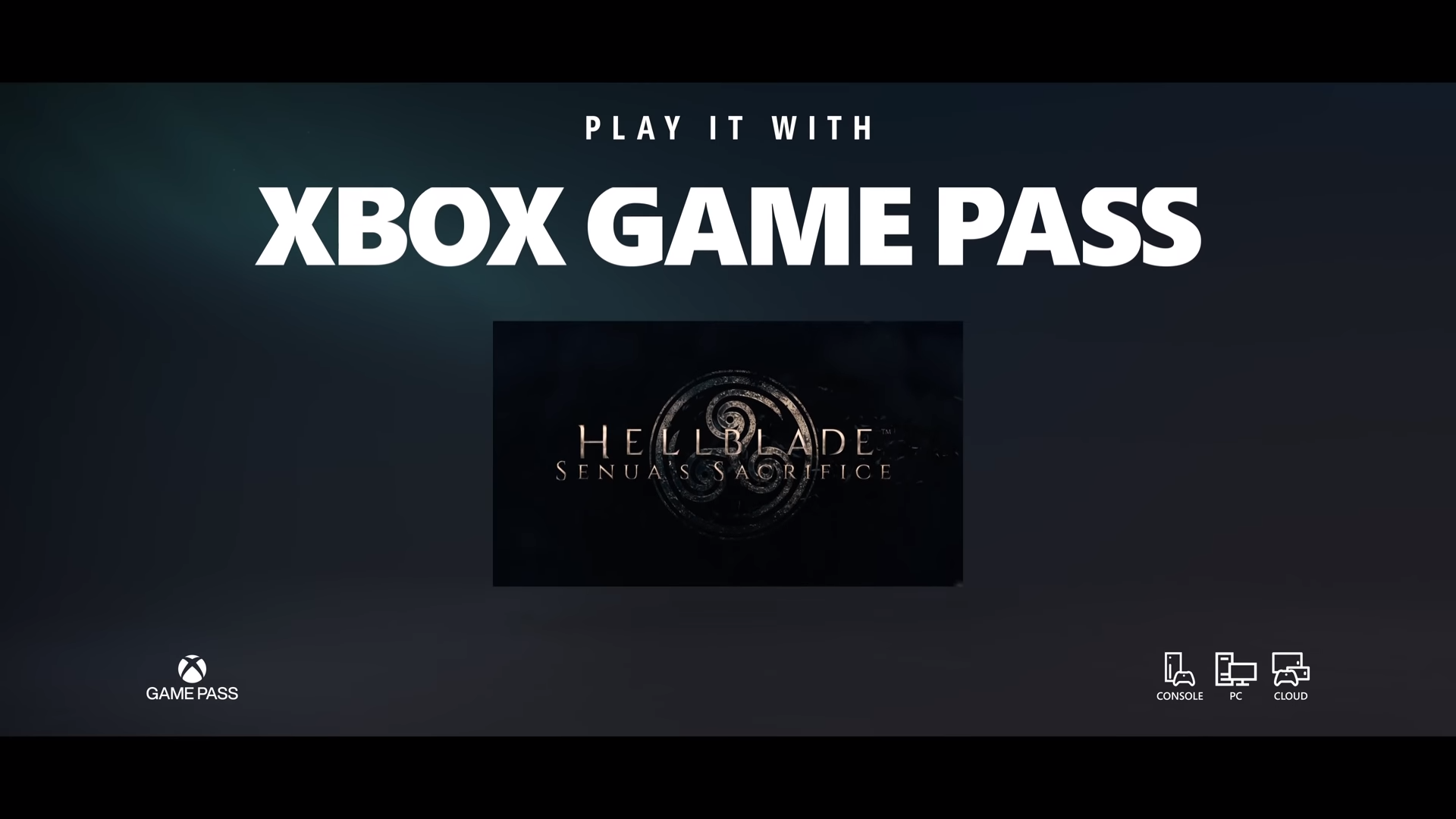 This update is also confirmed for PC but it won’t be released on PS5, as per the official FAQ.