Hogwarts Legacy was originally set to launch this year but it was subsequently delayed. This could have pushed out the PS4 and XB1 release.

The official Hogwarts Legacy website mentions platform including PS4, PS5, Xbox One, and Xbox Series in addition to PC. However, when the game was first announced on the official PlayStation blog, Sony only listed it for the PS5. There was no tag or mention of a PS4 version. Microsoft has still tagged the game for Xbox One in addition to Xbox Series on their website, so this is speculation for now.

After the announcement of the game getting delayed to 2022, and due to the disastrous launch of Cyberpunk 2077 on the older generation consoles, we are led to believe that they might have canceled the PS4 and Xbox One version to focus on PS5 and Xbox Series. 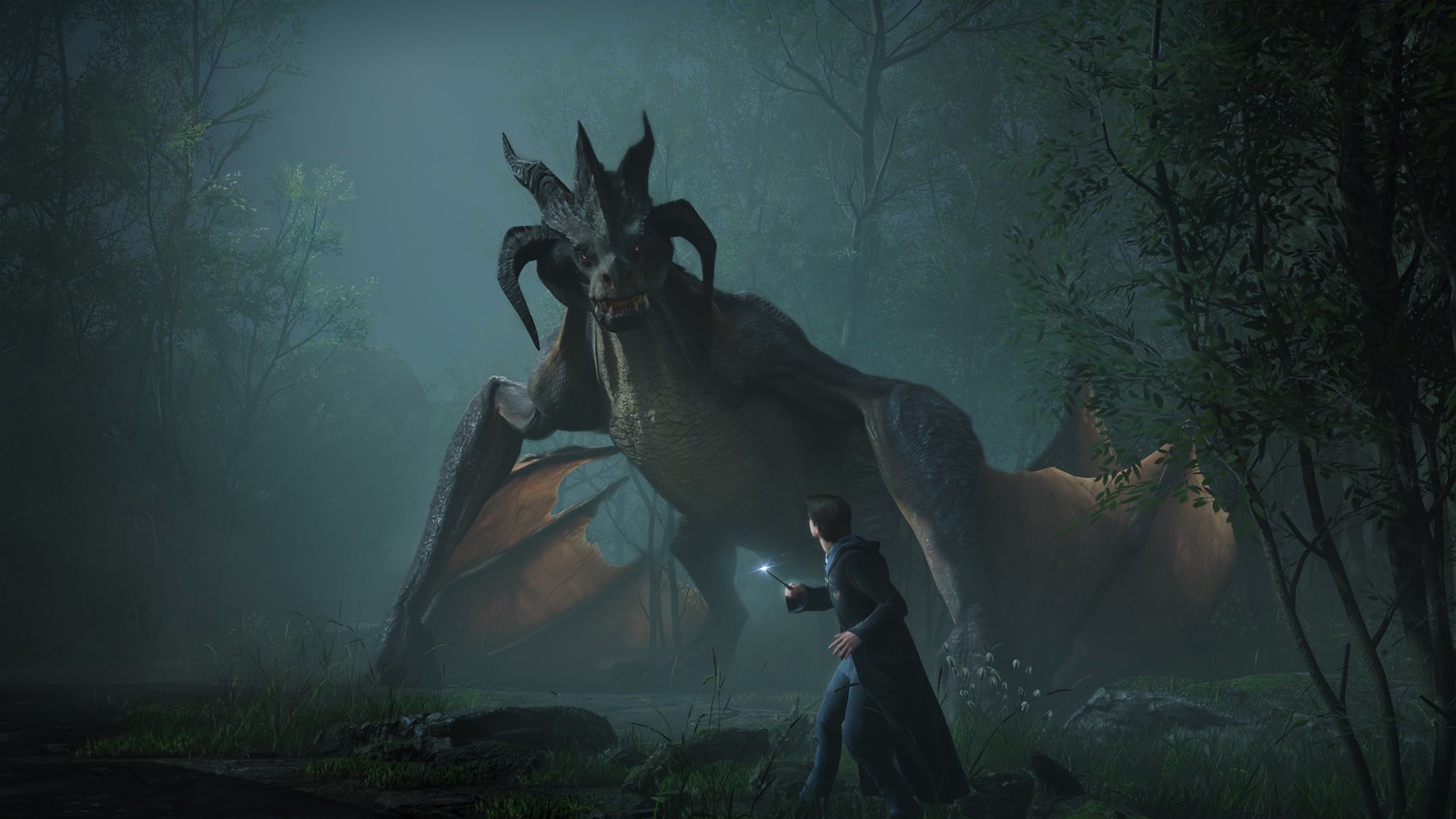 This is all speculation for now. However, we do have a source in the form of a developer that works at Monolith Productions, one of the internal studios at Warner Bros. Interactive. The developer has listed Hogwarts Legacy as one of the announced projects on his Linkedin profile while the platforms mentioned only include the PS5, Xbox One, and PC. Here it is easy to mistake the Xbox One with Xbox Series since it is not mentioned either, or perhaps he forgot to add the PS4, but it is something nonetheless.

According to Warne Bros. Games, “Hogwarts Legacy is an immersive, open-world, action role-playing-game set in the 1800s wizarding world, which puts players at the centre of their own adventure.” It is now set to launch in 2022 but there was no mention if the platforms have also been updated. We will have to wait and see if this rumor is true.

Previous Article
The Last of Us Franchise Sets a New Record With More Than 500 GOTY Awards
Next Article
Cyberpunk 2077’s First Major Patch Was Supposed To Fix Issues, But It Made The Game Worse