Sony has officially revealed the cover art for PlayStation 5 games. Some fans now have taken their own spin on the cover art with Horizon Forbidden West.

Horizon Forbidden West is the sequel to the Guerrilla Games’ smash hit that launched on the PlayStation 4 in February 2017. The game managed to sell more than 10 million copies becoming one of the most successful IP developed by Guerrilla Games.

The box art for Marvel’s Spider-Man sequel Miles Morales was shared by Sony in an official blog post. The box art confirms how all of the future PlayStation 5 games cover art will be designed. Sony is ditching the blue colored frame for the logo seen with the PlayStation 4 and going with a dark black and white scheme for the PlayStation 5 logo, which seems to line up with the design of the console. 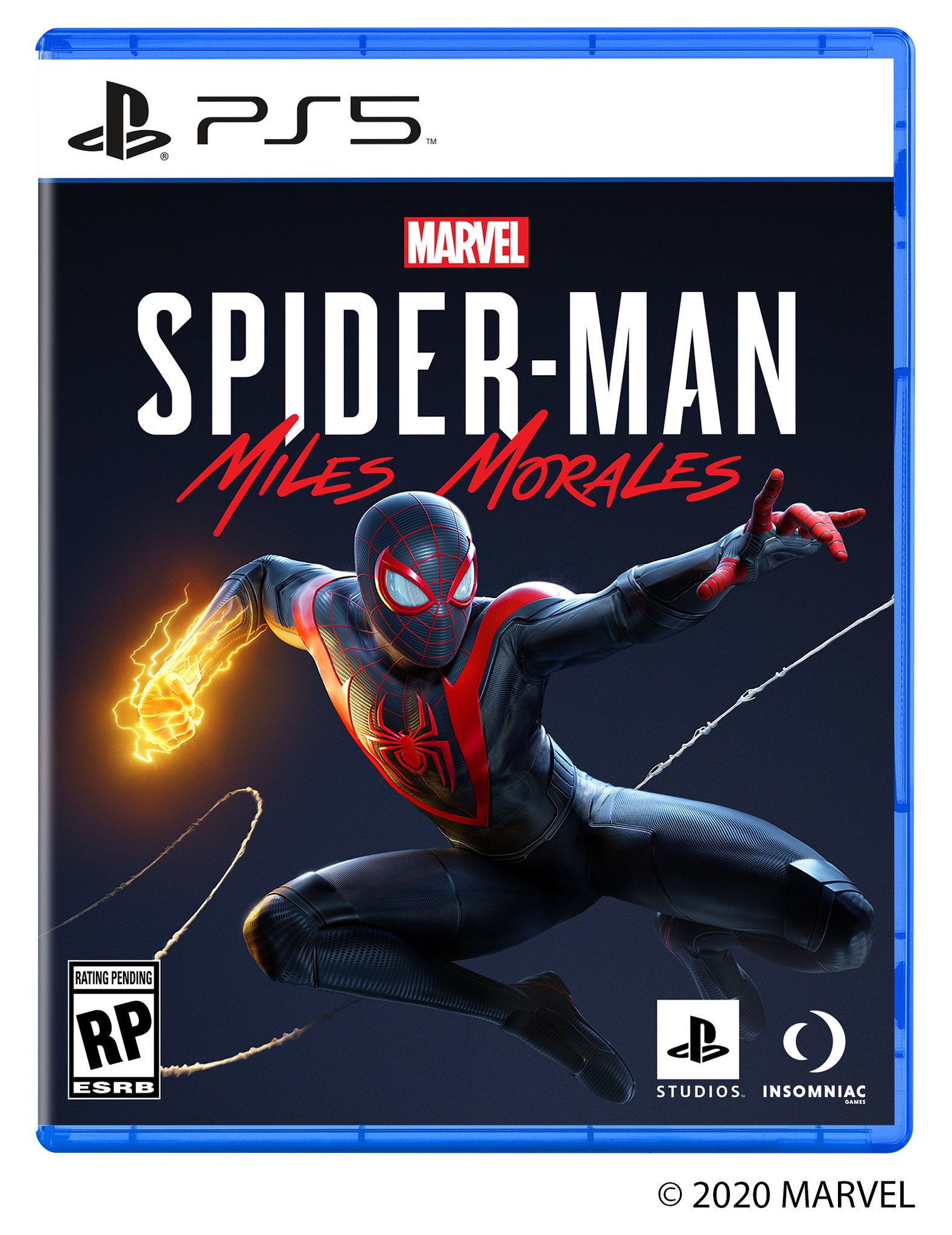 Fans have now taken their turn at making a box art with different colors. This experiment was done on Horizon Forbidden West, which already has gorgeous key art.

Here are the two attempts made by fans that were shared on the PS5 subreddit. The first mockup was made by TheNinjaWhuppet while the second one was made by LightSaber2004. 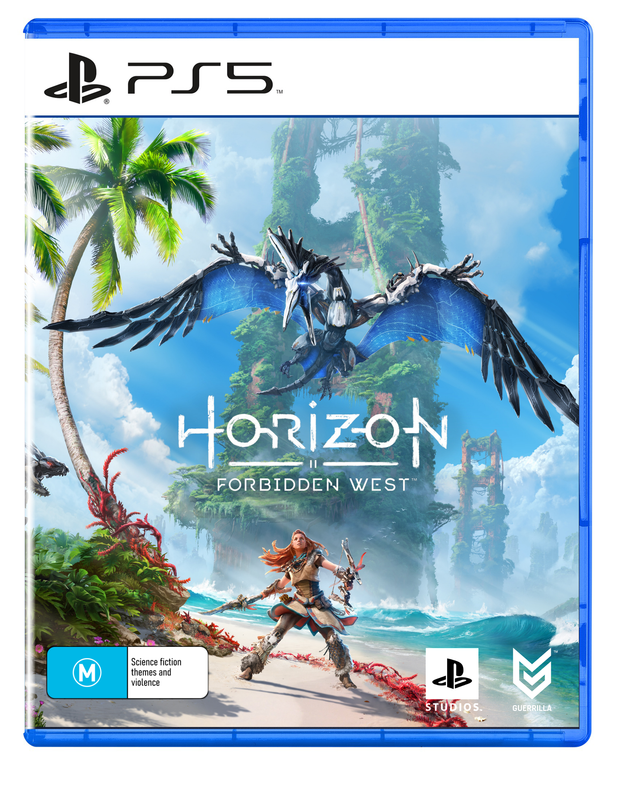 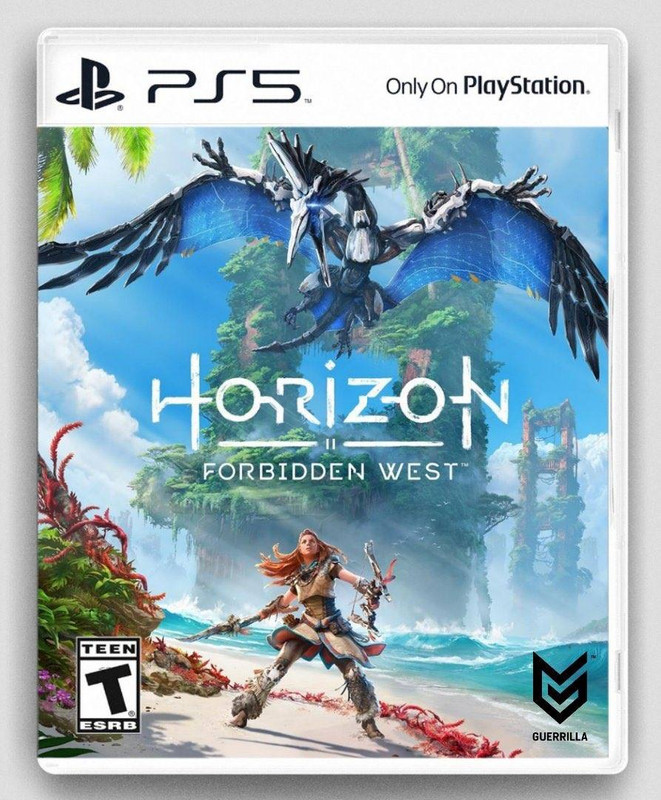 Horizon Forbidden West is confirmed to launch in 2021 exclusively for the PlayStation 5. It was first showcased during the Future of Gaming event that was hosted by Sony early this June.