Horizon Forbidden West update 1.17 has just dropped, and it brings support for VRR and 120Hz on PS5, among other improvements and fixes across both the PS4 and PS5 versions.

Those playing on supported TVs and monitors can now benefit from smoother and more responsive gameplay at frame rates above 60 frames per second. Update 1.17 also adds a new Balanced mode that caps the frame rate to 40 fps while improving graphical quality over the regular performance mode at 60 fps. 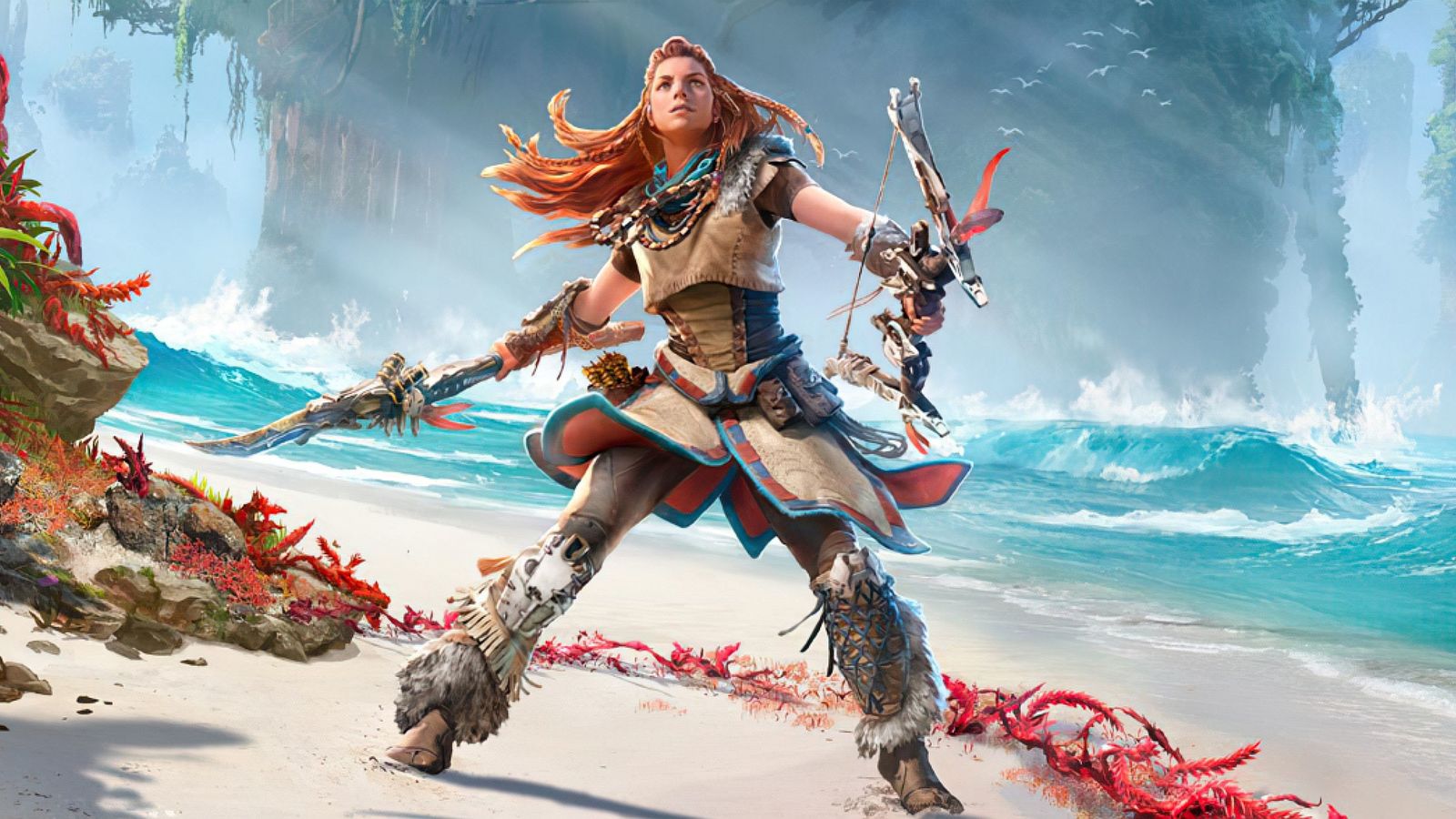 Much like with other supported PS5 games, VRR is engaged between a range of 48 to 120Hz. Frame rate dips below 48 frames per second will exhibit visible judder. It is currently unknown whether Guerrilla Games has included support for Low Frame Rate Compensation (LFC), which would allow frame rates drops below 48 fps to also be covered by VRR. Previously, Insomniac Games added LFC support when updating both Spider-man games as well as Ratchet & Clank: Rift Apart to work with VRR.

The full patch notes for Horizon Forbidden West update 1.17 are as follows:

We are currently looking into several issues reported by the community. Please note that these issues are not yet fixed in this patch, but our teams are aware of them, and they’re being investigated.

In addition, Guerrilla Games mentioned that it is currently looking into several issues reported by the community. It was added that these issues are not yet fixed in the current patch, but the studio is well aware of them, and they’re being investigated.