Valkyrie Profile Lenneth Headed To PS4 And PS5, But Not PC

In celebration of the release of Valkyrie Elysium this September, Square Enix is also bringing Valkyrie Profile: Lenneth to both PS4 and PS5. However, there has been no announcement regarding a PC version. 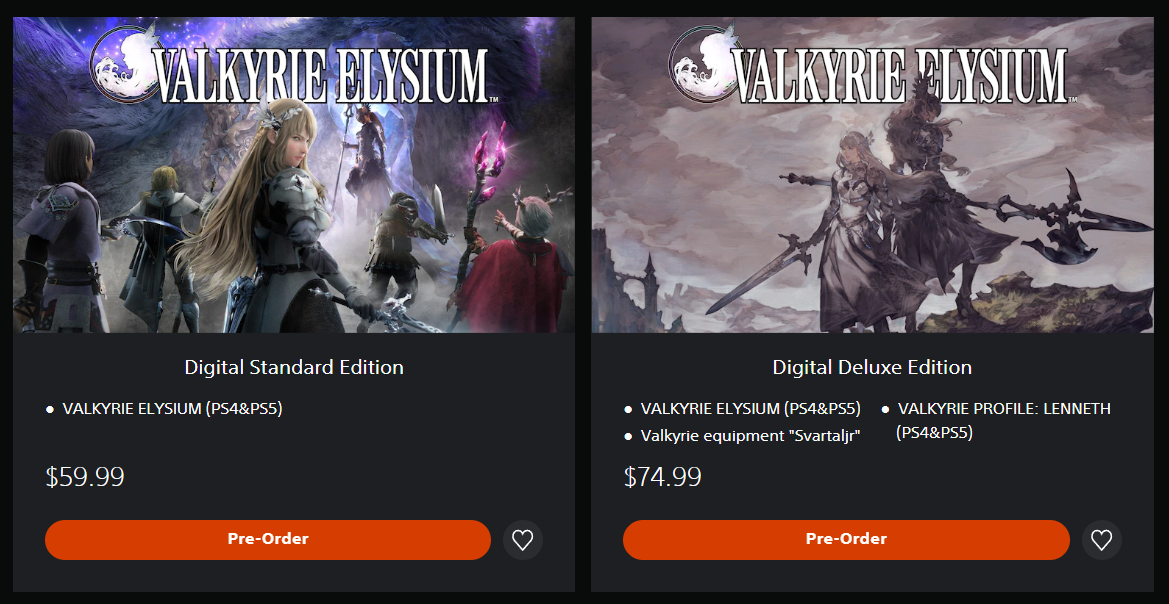 Square Enix has also revealed pre-order bonuses for Valkyrie Elysium on each platform. They are as follows:

The PS5 and PS4 Digital Deluxe Editions of Valkyrie Elysium include the following:

Meanwhile, the Steam Digital Deluxe Edition also includes the in-game item, “Svartaljr: Sword of the Goddess of the Underworld.” However, it does not offer a digital copy of Valkyrie Profile: Lenneth like on PS4 and PS5. This meas that PC owners won’t have official access to the beloved first entry in the Valkyrie series.

If you’re looking to experience Valkyrie Profile: Lenneth on a modern console, your only options are the PS4 and PS5. According to the game’s store page on PSN, this is a port of the PSP version. It will offer new features like speed up and rewind, and will also be available as a separate purchase from the Valkyrie Elysium Digital Deluxe edition. 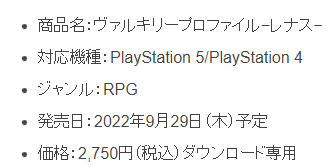 According to Famitsu, the PS4 and PS5 versions of the PSP cla will be sold for 2750 Yen on the Japanese PlayStation Store. This should roughly translate to around $20 US Dollars. As of writing, there is no information on whether the game will be included as part of the PlayStation Plus Premium service, which features classic PS1, PSP, PS2, and PS3 titles.