Horizon Zero Dawn has been updated to version 1.07 by Guerrilla Games. Here are the patch notes for this update on PC which his out now.

While there are still some known issues that remain for the game on PC, Guerrilla Games is steadily working on releasing more fixes for it. They have recently released a patch for it that has solved the issues with anisotropic filtering.

Read More: Sony Is Offering 25% Discount Code To Extend PS Plus Subscription Ahead of PS5 Launch

The other major change appears to relate to Shaders. They are now optimized for use in the game and this is done dynamically to stop the initial load time. 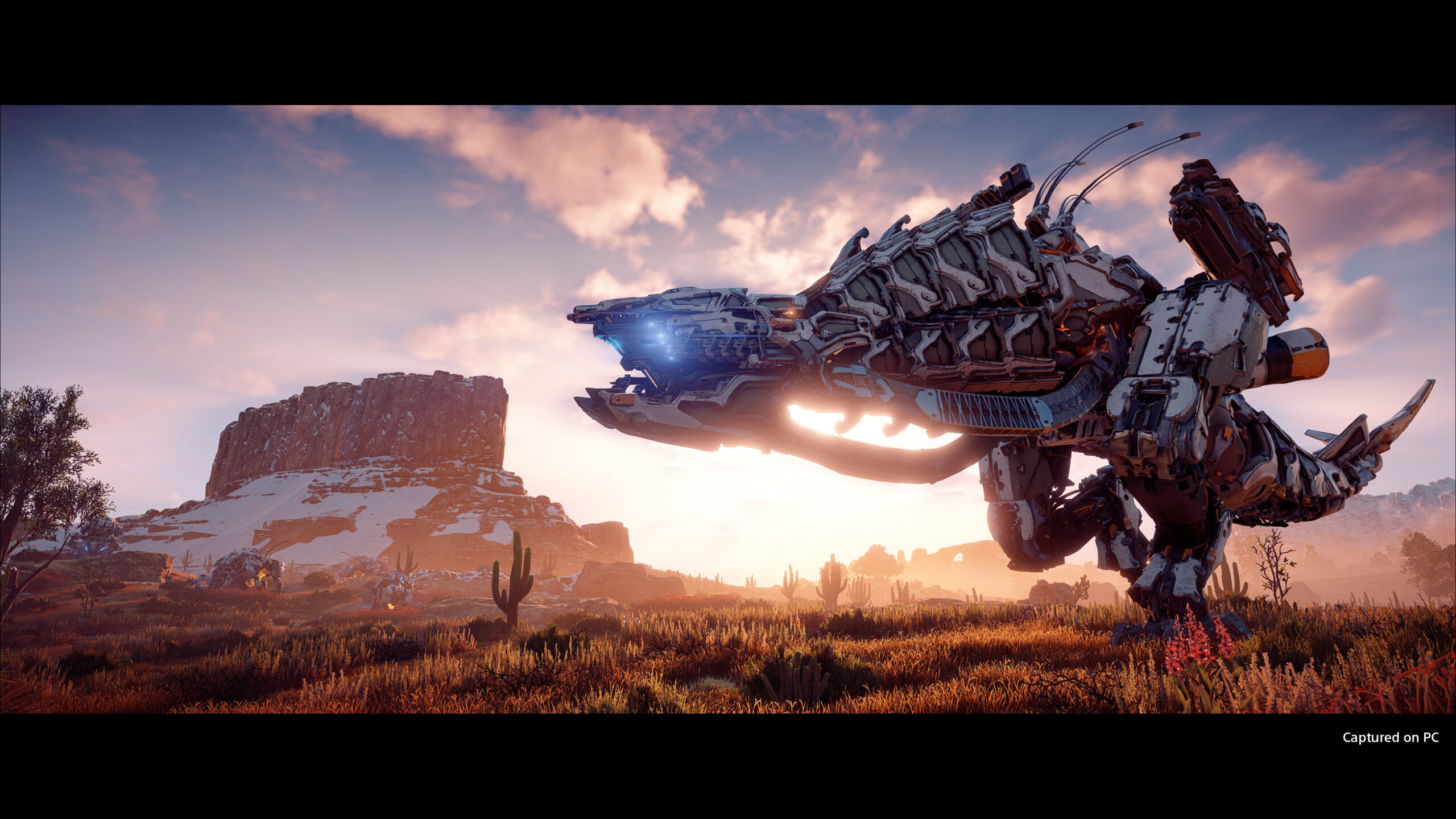 Horizon Zero Dawn is already available for PS4 and PC. It was first released as an exclusive for PS4 and then later ported to PC by Guerrilla Games.

Previous Article
NBA 2K21 Update 1.05 Is Out, Here Are The Patch Notes
Next Article
Edge Issue#352 Review Scores and Games of the Generation List