Xbox Series S appears to have shipped early to a lucky user who has shared details on the system including the available storage space.

Microsoft has opted for two-tier Series consoles at the start of this generation. Xbox Series S is the cheaper variant that packs less punch in power but also lacks the higher storage space featured on the Xbox Series X. Officially, the console comes with a 512 GB SSD compared to the 1 TB for Series X.

Read More: PS5 Console Is Reportedly Out In The Wild, Controller Animation Shown

One of the users who has managed to get an Xbox Series S early in Canada through a “source” has shared the available space for the Xbox Series S. As for his source, without naming anything, he mentioned that it was a store in Canada. 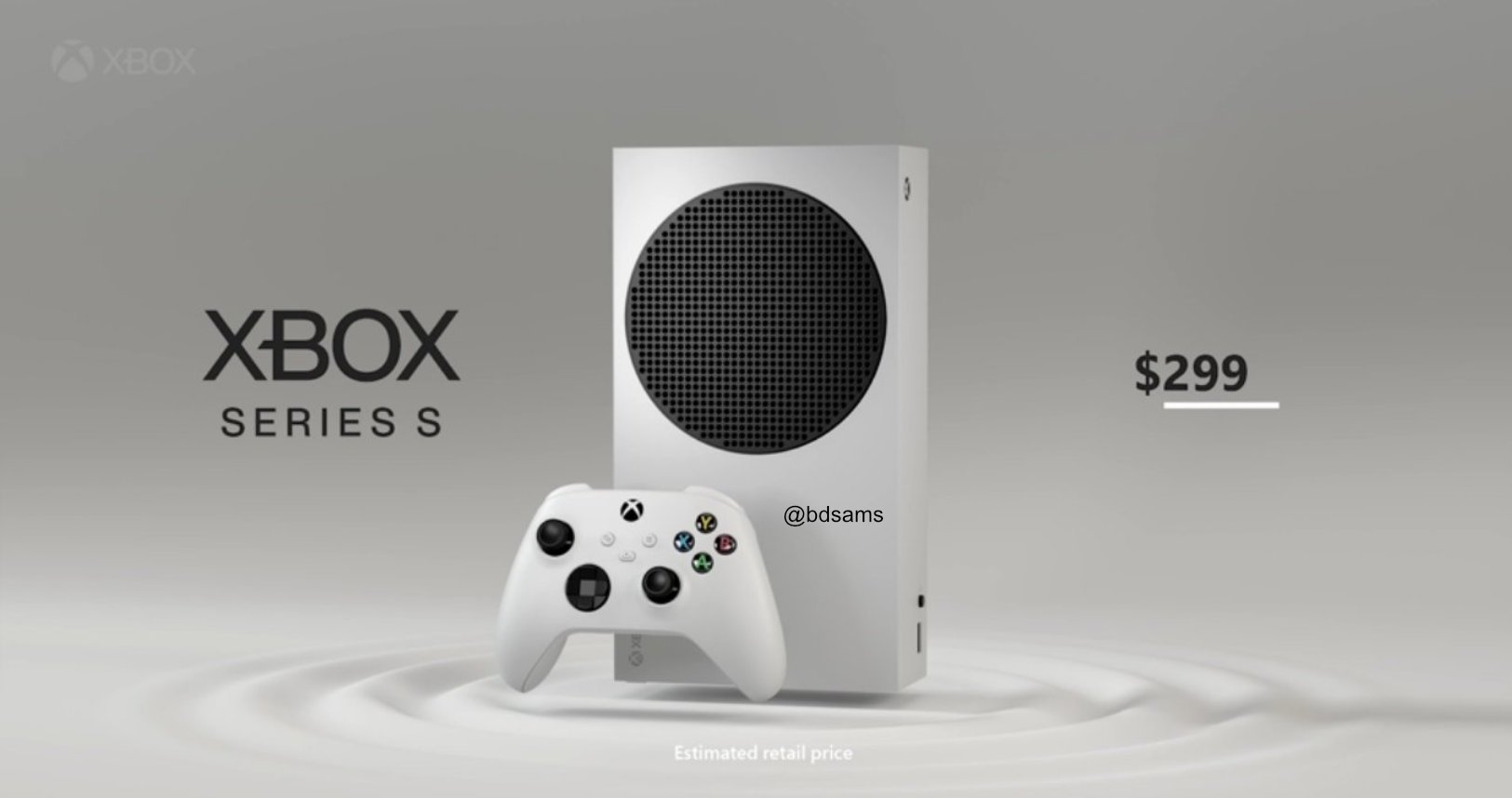 Due to the nature of how he got this super early, considering it is not out until November 10, he started to give an AMA on reddit where users were asking him questions. One of the questions was about the storage space, which he confirmed is 364GB for games and apps after taking into account the space used by the OS.

Read More: Starfield is an SP Game With No MP, Offers a Larger Jump Than From Morrowind To Oblivion

The user further elaborated that out of the 364 GB that is mentioned here, it is listed specifically for “Games and Apps” by Xbox OS.

Microsoft is currently offering a 1 TB expansion drive for both the Xbox Series X and S for roughly $219.99. It will allow the user to play the next-generation games on their console and take advantage of faster speed and load times in both backward compatible and next-generation games.