NBA 2K21 has been updated to version 1.05. This update has a large file size and appears to deal with bug fixes as mentioned in the patch notes.

2K Sports has updated NBA 2K21 to version 1.05. This was done after brief server maintenance that ended up with a physical update file releasing for PS4 and Xbox One. The download size of this update is roughly 13 GB for PS4 and 23 GB for Xbox One.

The patch notes will be available to view here once they are officially released by 2K Sports. In the meanwhile, have a look at some of the changes below. 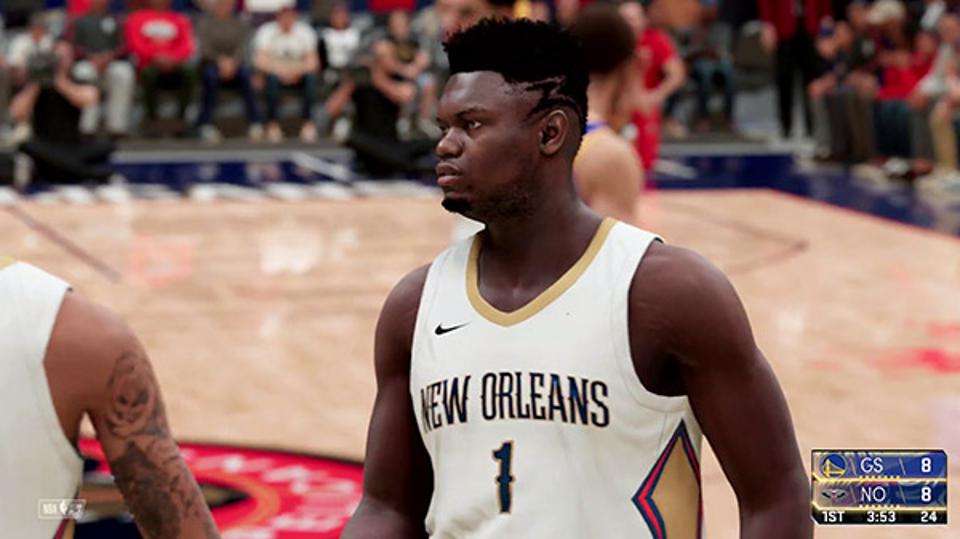 In the last courtside update for the game, 2K Sports confirmed that they are planning to add a lot of features for WNBA. This will allow the user to create a fully customizable. multi-season. WNBA franchise mode.

The game is available now for PS4, Xbox One, Nintendo Switch, and PC. It will also get an update for the next-generation that is priced slightly higher at $69.99 compared to $59.99 for the current-generation.

Tags:
Previous Article
Sony Is Offering 25% Discount Code To Extend PS Plus Subscription Ahead of PS5 Launch
Next Article
Horizon Zero Dawn Update 1.07 Is Out, Here Are The Patch Notes