A newfound legal document has revealed how much PlayStation and Xbox paid to put Ark Survival Evolved on PS Plus and Game Pass. 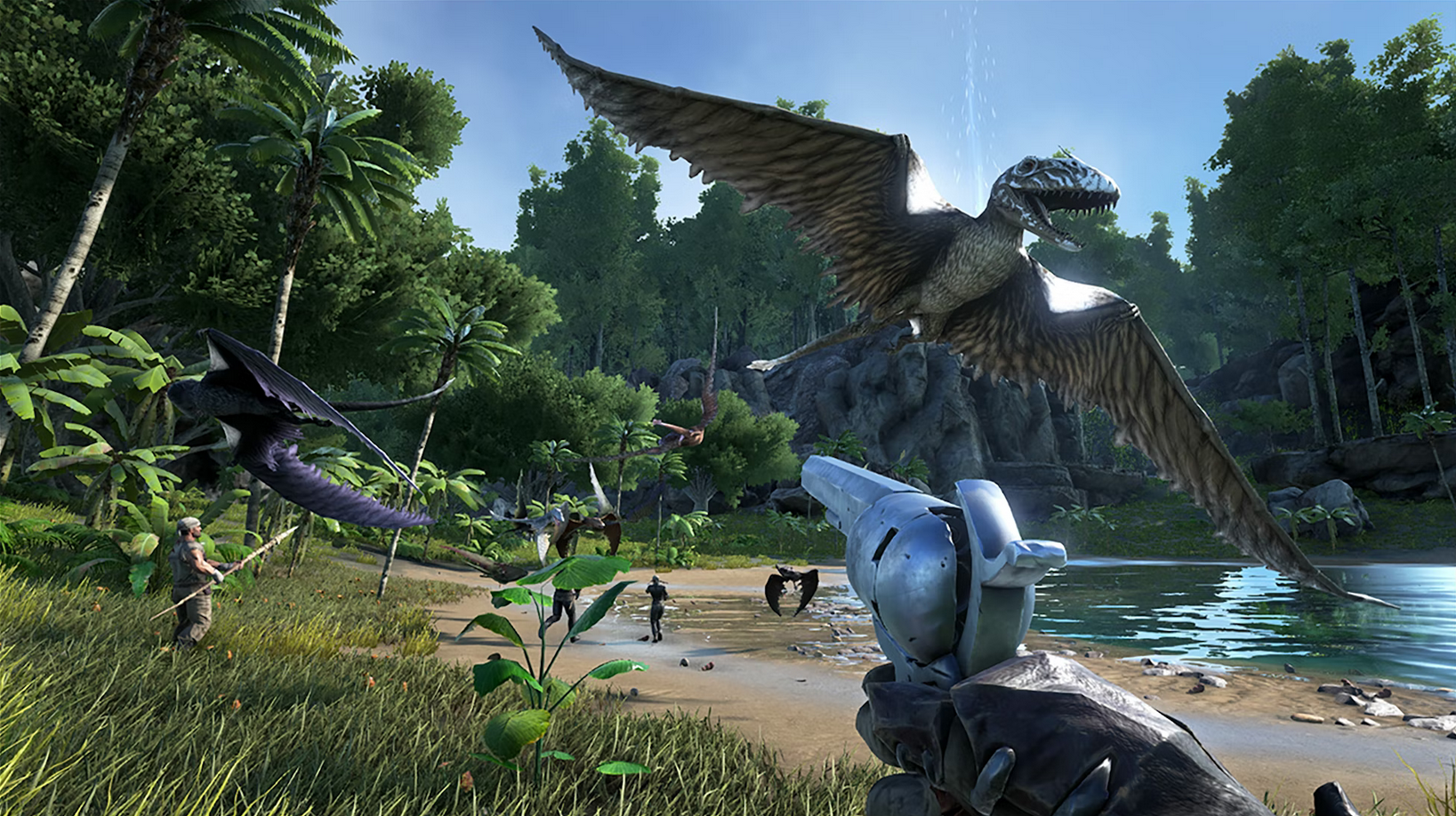 It’s interesting to see what kind of investment both PlayStation and Xbox need to make to get the same game on its respective subscription service. In this case, Sony ended up paying an additional $1 million to make the same title available on PS Plus during the month of March, 2022.

That said, there are factors that undoubtedly would’ve affected this difference. PS Plus subscribers who redeem the subscription’s monthly offerings get to keep them on their account for good and can play them provided they are currently subscribed. On the other hand, third-party titles on the Xbox Game Pass catalog tend to leave the subscription after a certain period and become inaccessible, even if you had previously downloaded them. In this case, however, it appears that ARK: Survival Evolved will not be leaving Xbox Game Pass at all, based on a renewed deal with the game’s publisher that also involves its sequel making an appearance on the subscription service.

The legal document also reveals that Ark 2, which is expected to arrive on Xbox and be available on Game Pass day one sometime in the year 2023, will remain on Microsoft’s subscription service for a period of three years after launch.

According to the legal document, “The agreement was initially made between the parties in November 2018 and valid through December 31st, 2021. The agreement was subsequently amended in June 2020 to extend the Ark 1 Game Pass perpetually effective January 1st, 2022, and to put Ark 2 on Game Pass for three years upon release.”

Tags:
Previous Article
Nintendo Switch Firmware Update 15.0.0 Now Available
Next Article
The Last Of Us Part 1 Remake Exists To Have A “Definitive” Version