The Last of Us Part 1 Remake was developed in order to have a “definitive” version of the 2013 original, according to PlayStation.

According to the head of PlayStation studios Hermen Hulst, The Last of Us Pt 1 remake was developed due to the desire for having a “definitive” version of the 2013 original. He further stated that the game was a little ahead of its time in terms of its creative vision, against the limitations of the technology at the time. 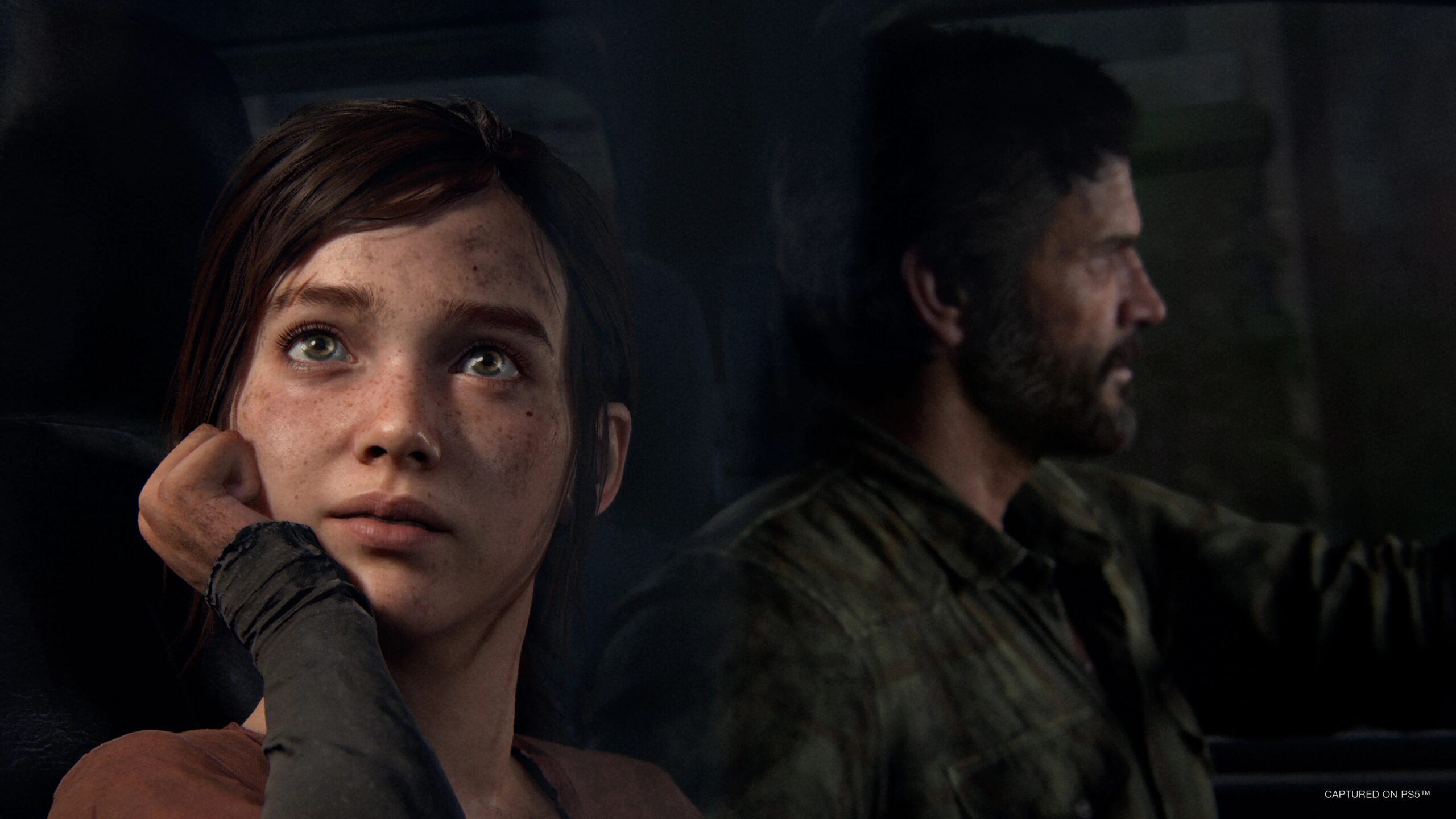 Hulst also clarified that, contrary to popular belief, The 2023 release of an HBO adaptation of the game was not the sole reason for the development of The Last of Us Part 1 remake.

He added that it was not even the main reason behind its existence. The primary reason was simply because it was felt that the creative vision of the 2013 original was held back by the the limitations of the PS3 hardware. That said, Hulst considers the release of the remake being close to the HBO TV series a win. He stated that letting the two coincide is the “Holy Grail”.

The Last of Us Part I is a 2022 action-adventure game developed by Naughty Dog and published by Sony Interactive Entertainment. It is a remake of the 2013 game The Last of Us featuring improved visuals and some minor improvements to gameplay. In the single-player narrative, Joel is tasked with protecting young Ellie while accompanying her across a post-apocalyptic America and fending off cannibalistic creatures that have been infected by a mutated strain of the Cordyceps fungus.

The expansion The Last of Us: Left Behind, a single-player campaign that follows Riley and Ellie, is also included in the game. The online multiplayer component of the original game is omitted from the remake. The DualSense controller’s adaptive triggers, haptic feedback, and 3D audio are all supported by the remake.