Thanks to the availability of developer tools on Xbox consoles, it is possible to run homebrew or emulation on it. Follow this guide to know the complete process.

Homebrew or Emulation is perhaps one of the reasons to hack a console. If you own an Xbox One or Xbox Series, thankfully, there is a completely legal way to enable this feature on your console. This is possible through a developer mode that can be activated so that any custom apps can run on the console and it requires a small amount of fee in order to register an account for Microsoft.

While the small fee might feel inconvenient, it is actually different depending on your region. In countries like Pakistan, Microsoft is asking for roughly $13 to register a developer account, while in the United States, the fee charges are a flat $20. 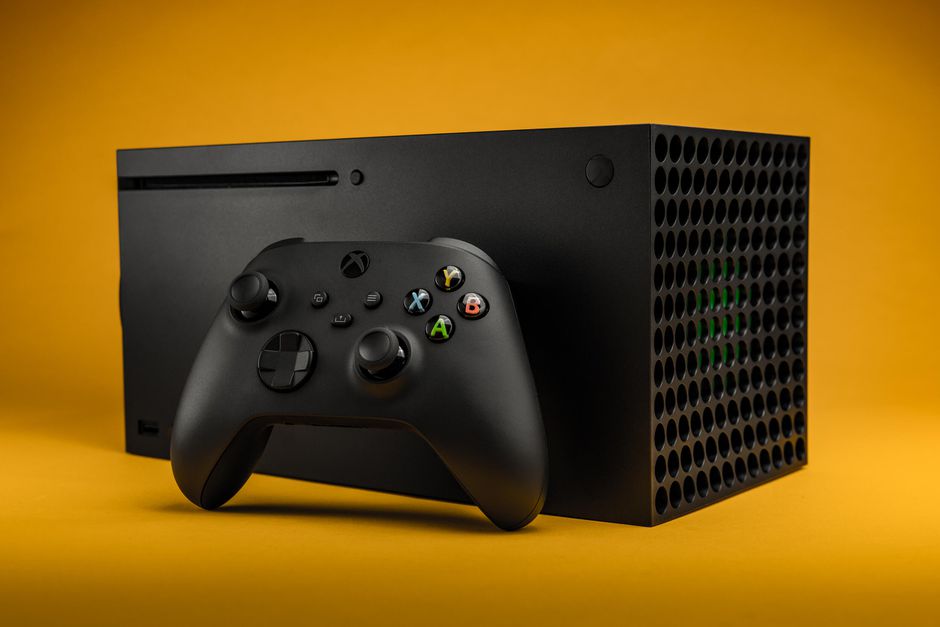 How To Enable Developer Mode

Microsoft has shared the following guide on converting your console to a dev kit. It can be done on almost any Xbox console without any limitations.

Afterward, it is a simple process. You can switch between a “Developer Mode” and a “Retail Mode” from Dev Home on your Xbox consoles. Use the Developer Mode to install homebrew apps for emulation or perhaps create your own app in order to test it on Xbox or Windows.

How To Run Emulation/Homebrew On Xbox Consoles

Retroarch is the only software that has made it possible to run emulators on the Xbox consoles. It is a bit complex to figure out at first but once you understand the basics, it is relatively easy to set up

To install Retroarch, head to the official download website and grab the Xbox files from there. You will then need to use the Xbox Dev mode browser to install these files on your Xbox One. Afterward, download assets and cores to your console and then load a core before playing a particular emulator. You will obviously need copies of legally obtained ROMs in order to run the games using emulation.

While the emulation works fine on the Xbox One X, it is best tried on Xbox Series consoles which have a better CPU and modern GPU to handle Retroarch.