Immortals Fenyx Rising will get its first DLC called A New God on January 21 according to a listing on the Nintendo eShop. This DLC is a part of the season pass.

Nintendo eShop has listed the artwork and release date for the first DLC of Immortals Fenyx Rising. This was revealed by Ubisoft back when they announced the post-launch plans for the game. It appears to add a new Trials of God as per the eShop listing.

“As Fenyx, overcome the trials of the gods of Olympus to join the Greek Pantheon and fulfill your destiny, ” reads the small description on the Nintendo eShop. 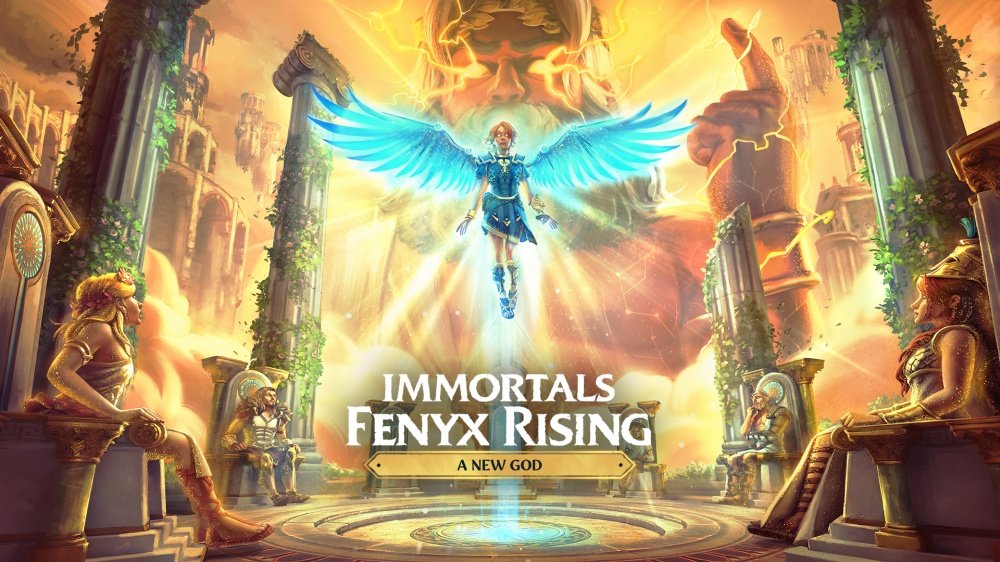 The official description was also shared by Ubisoft in a blog post shortly after the launch of the game.

“A New God sees Fenyx meeting the gods on their home turf, Olympos, to undertake the Trial of the Olympians. By surviving this series of challenging vaults built by the gods themselves, Fenyx will prove their worth and join the Inner Circle of the Pantheon.”

In addition to the leak for the release date, a trophy list has also appeared for the game that shows the obtainable new trophies which are a part of this DLC.