NBA 2K21 has been updated to version 1.07 by 2K Sports. The download size of this update is over 20 GB and it is available on all platforms.

According to the early reports from users who have installed this update, this patch appears to mostly affect the Park. This update is available for PS4 and Xbox One but we are not sure if this applies to the next-generation version as well.

As we await official patch notes for 2K Sports, keep an eye on the website that usually gets updates with them once the update is out on all platforms.

If you have purchased NBA 2K21 on PS4, you won’t be able to upgrade to the PS5 and Xbox Series version. They cost $69.99 compared to the $59.99 price of the previous generation version. 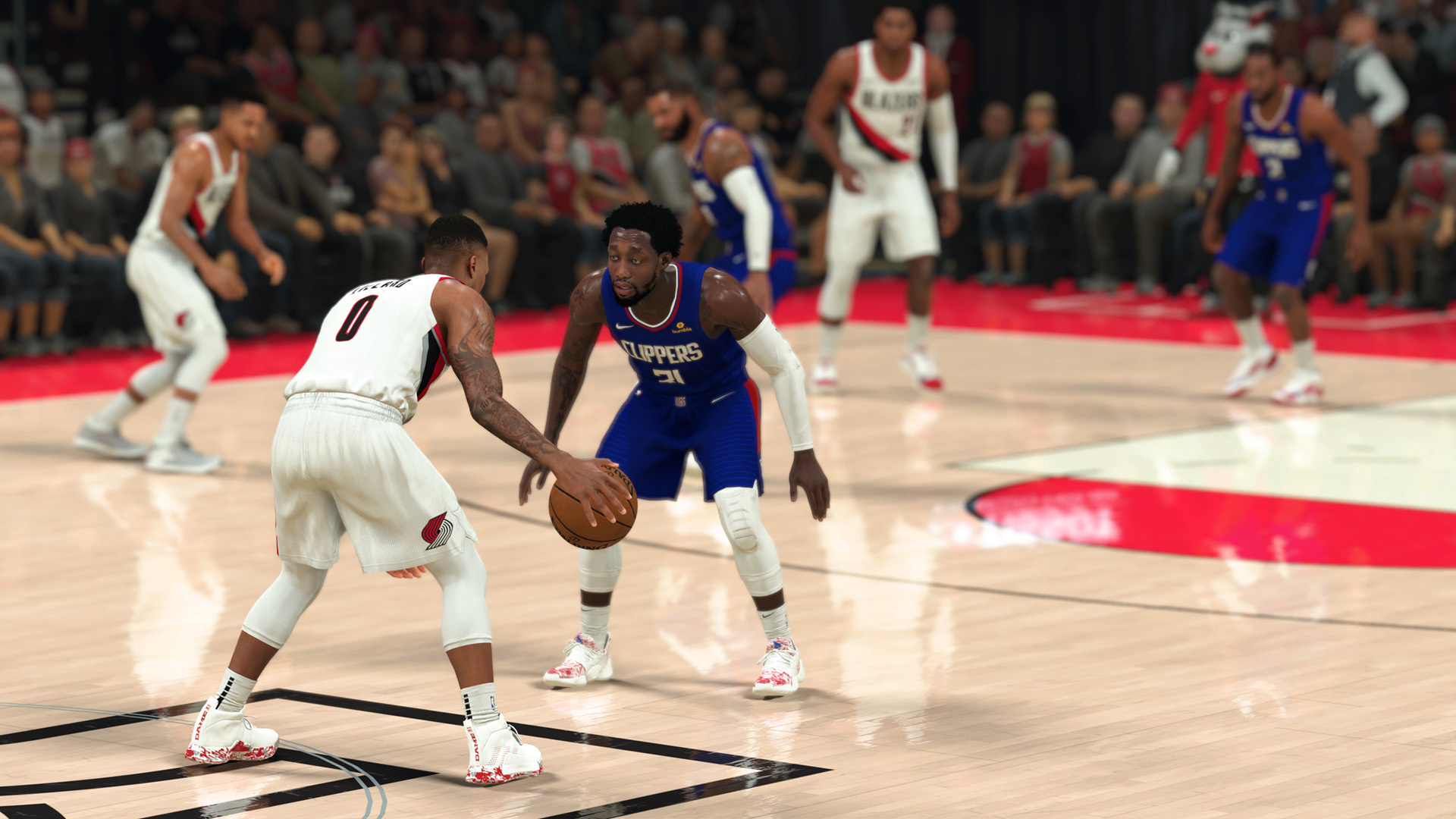 The last major update for the game was released on December 14 for the next-generation consoles. This includes the PS5 and Xbox Series. This update addressed a number of gameplay changes and modified some of the players and teams ahead of the new season.