Immortals Fenyx Rising has a 2.4 GB update on PS4. The patch notes mention usability and quality-of-life improvements among other fixes.

Immortals Fenyx Rising is an upcoming action-adventure game from Ubisoft. The game was originally revealed as Gods and Monsters and the title was later changed after a dispute with Monster energy drink. It is currently confirmed for PS4, Xbox One, PC, and Nintendo Switch.

Ahead of the launch of the game, a day one update is available to download on PS4 as spotted on OrbisPatches. This update is roughly 2.4 GB. Here are the patch notes as seen on the PS4. 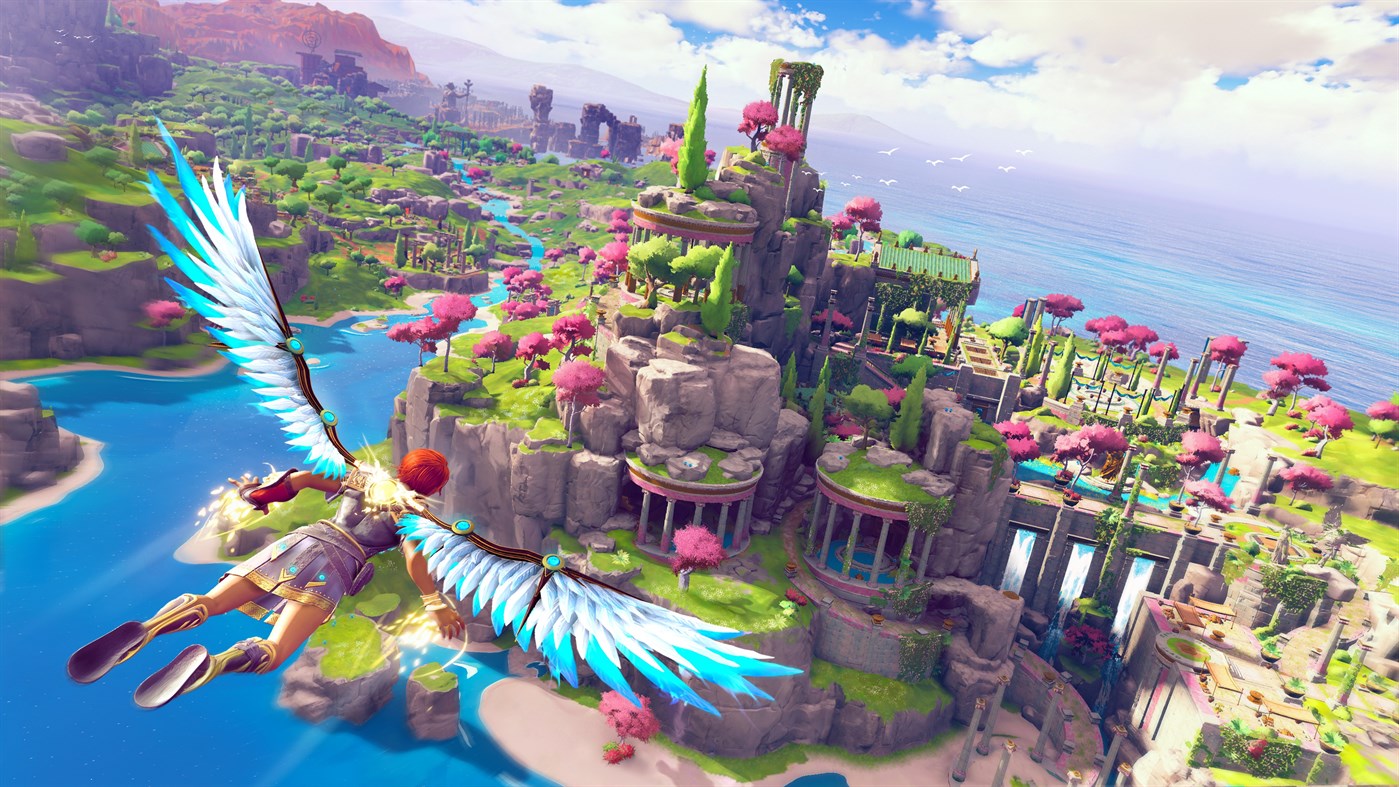 For more complete details on the changes included in this version, view the Update History in the in-game menu.

Here is a description of the game taken from the PlayStation Store.

Play as Fenyx, a new, winged demigod, on a quest to save the Greek gods. The fate of the world is at stake – you are the gods’ last hope.

– Wield the powers of the gods like Achilles’ sword and Daidalos’ wings to battle powerful enemies and solve ancient puzzles.
– Fight iconic mythological beasts like Cyclops and Medusa in dynamic combat in the air and on the ground.
– Use your skills and diverse weapons, including self-guided arrows, telekinesis, and more, for devastating damage.
– Discover a stylized open world across seven unique regions, each inspired by the gods.

The game has a file size of roughly 13.2 GB on Nintendo Switch and 30 GB on the Xbox One. This size should be similar on the PS4 as well. There is an upgrade available for PS5 and Xbox Series X that will run the game at 4K and 60 FPS.

Immortals Fenyx Rising is currently slated for a release on December 3, 2020.

Previous Article
Minecraft Update 2.18 Is Out, Here Are The Patch Notes
Next Article
Street Fighter 6 Will Release For PS5, Xbox Series, PS4, Xbox One, and PC – Report