The PC version of Soul Hackers 2 doesn’t come with official ultrawide support, but a mod is now available that allows the game to run properly on ultrawide displays.

The ultrawide mod for Soul Hackers 2 is available on Github, and it features proper ultrawide and non-16:9 aspect ratio support with pillarbox removal, custom resolution support, and graphical tweaks to increase fidelity. 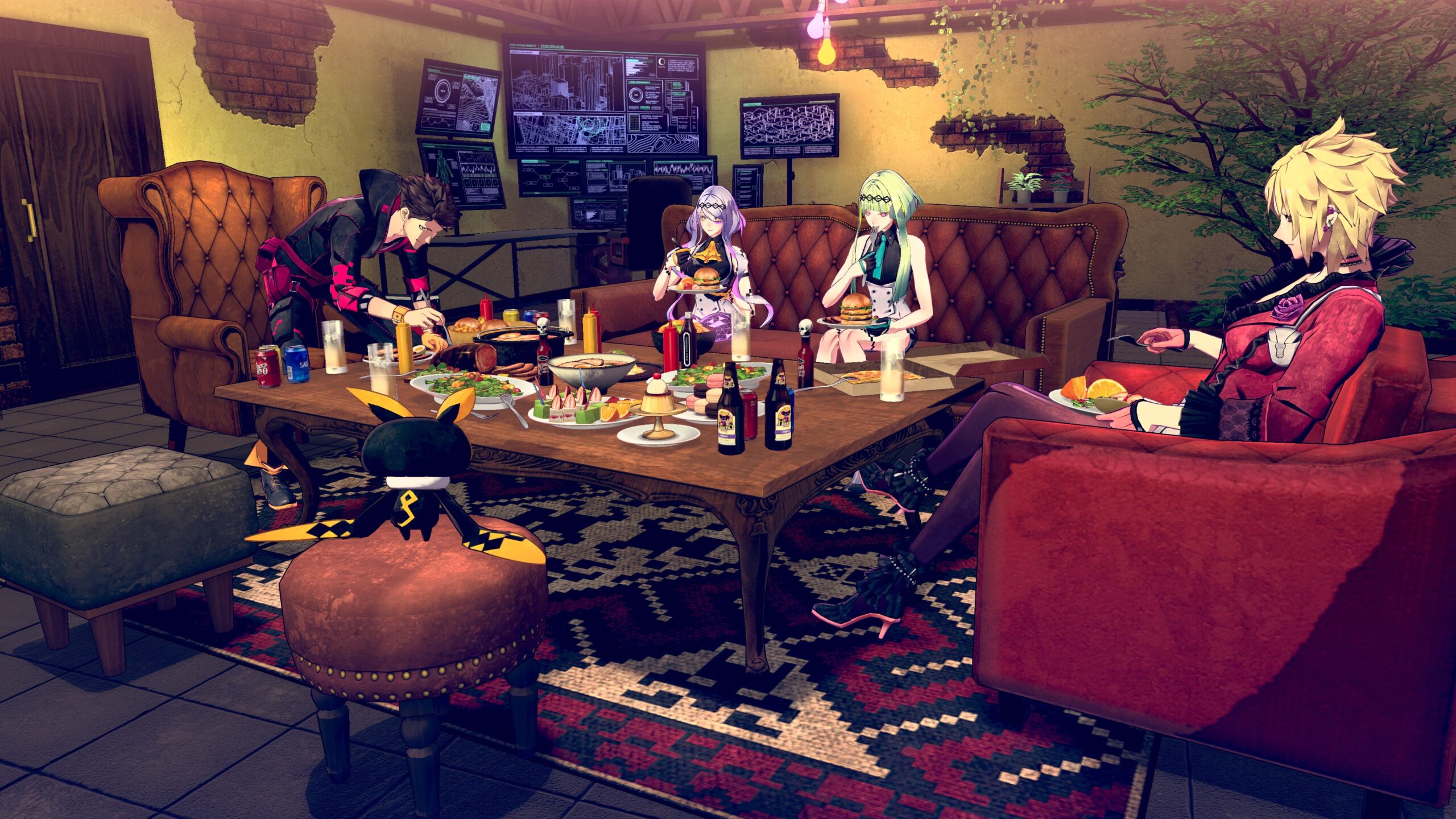 Follow the instructions below in order to install the work in progress ultrawide mod for Soul Hackers 2.

Soul Hackers 2 is a role-playing game developed and published by Atlus. It is the fifth game in the Devil Summoner series, which is a part of the larger Megami Tensei franchise, and the sequel to Devil Summoner: Soul Hackers. Shirow Miwa created the character designs for the game, and Keiichi Okabe’s Monaca studio created the soundtrack. It is set in the 21st century and takes place during a war between the Yatagarasu and the Phantom Society, two opposing factions of Devil Summoners.

The game‘s plot focuses on Ringo and Figue, two supernatural “Aion” beings who venture into the world of humans from their birthplace in the data stream in an effort to prevent a catastrophic event that they foresee will end humanity. The battle system in Soul Hackers 2 is based on the Press Turn system found in the mainline Shin Megami Tensei games. In other Megami Tensei games, battles involve a party of four characters and their elemental affinities.